Find out if the Slime Rancher 2 Supports Cloud Sync on Steam Deck Below.

Slime Rancher 2 consists of those otherworldly Slimes that you may have either seen in cartoons or your dreams. The one different thing is that these Slimes are more like your “soft toys” and less like Slime. They have faces and tails and they are in different colors and whatnot. This is, in a way, the unique selling proposition of Monomi Park Studios which are the developers of the game. Now with all of these things considered, we will look at one more useful piece of information which may come in handy for the players. Does Slime Rancher 2 Support Cloud Sync on Steam Deck? Let us dive right in and go looking for answers.

Slime Rancher 2 is as its name says, a sequel to the famous Slime Rancher series. There is hardly a doubt that it is a better game in terms of quality and quantity than its predecessor. The game offers a wonderful adventure of raising and capturing a multitude of Slimes from around Rainbow Island and it is overall a delight to play. Now, combine this delight with the powerful capacity of the Steam Deck Platform. This handheld device from Valve is one heck of a masterpiece in its own right. And why not? It is a fair competition and offers a variety of games like Slime Rancher 2 itself and others. The Steam Deck Platform is not new but also not too old and it has developed well over the years. Now, we shall see if the game has support for Cloud Sync on Steam Deck. 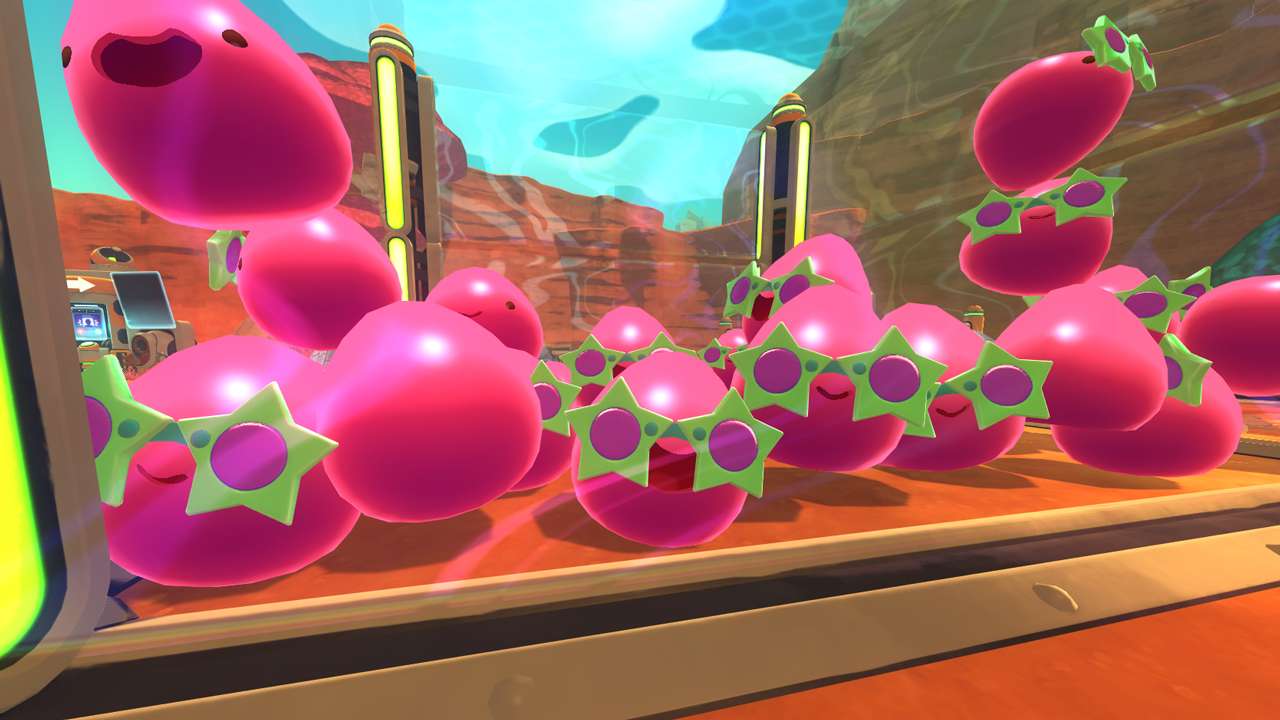 Well, the fans of the series who already have had their hands on the game were curious to know about the same. After scouring around the web, one of the players took this issue to the support team. The support team conveyed to the player that currently, Slime Rancher 2 does not support Cloud Sync in the Steam deck. They also said that they might look into it when the full version of the game comes out, but this is not certain. So it is fair to assume that the best thing fans should do is have patience.

Meanwhile, the players have to start from scratch if they want to play the game on their Steam Deck. Cloud Sync support may come, or may not. The best option is to simply continue playing the game on Steam Deck and it is the best option right now. Also, obviously, they must not lose hope as the support team did tell them that they “might” look into it. So seeing all this, there is still a considerable amount of hope. At last, we hope you liked our article on does Slime Rancher 2 supports Cloud Sync in Steam Deck. Be sure to visit Digistatement for more gaming stuff like this one.