Learn more if Slime Rancher is available on the GOG platform

Slime Rancher 2 might look like a child’s game but it is well enjoyed by adult and teenage gamers. The idea of capturing Slimes is just wonderfully perceptive and it is almost a surprise to whoever came up with this idea. However beautiful the game of Slime Rancher 2 is, we are not here to praise it today though. We will be looking into a more saturated topic and that is if the Slime Rancher 2 is available on certain gaming platforms. That’s right! Let us discuss what are the possibilities and assumptions around “Is Slime Rancher 2 available on GOG?”. Here, we will also discuss how incredible of a platform GOG is. It sure does have some awesome features.

The GOG platform was founded in the country of Warsaw, Poland, and is a digital distributor of both Video games and movies. However it does stand for “Good Old Games” but despite that, it still distributes movies. The platform operates is supported by Microsoft Windows, Mac OS, and Linux and has been used by many people around the world since the year 2008. It was still available at the time when the first Slime Rancher game came out and has been flourishing since. The developers at Monomi Park Studios even went as far as releasing the first entry of the series, i.e. Slime Rancher on the GOG Platform. The game had huge flaws so to speak, but that’s not our focus. Let us look if Slime Rancher 2 is also available on GOG. 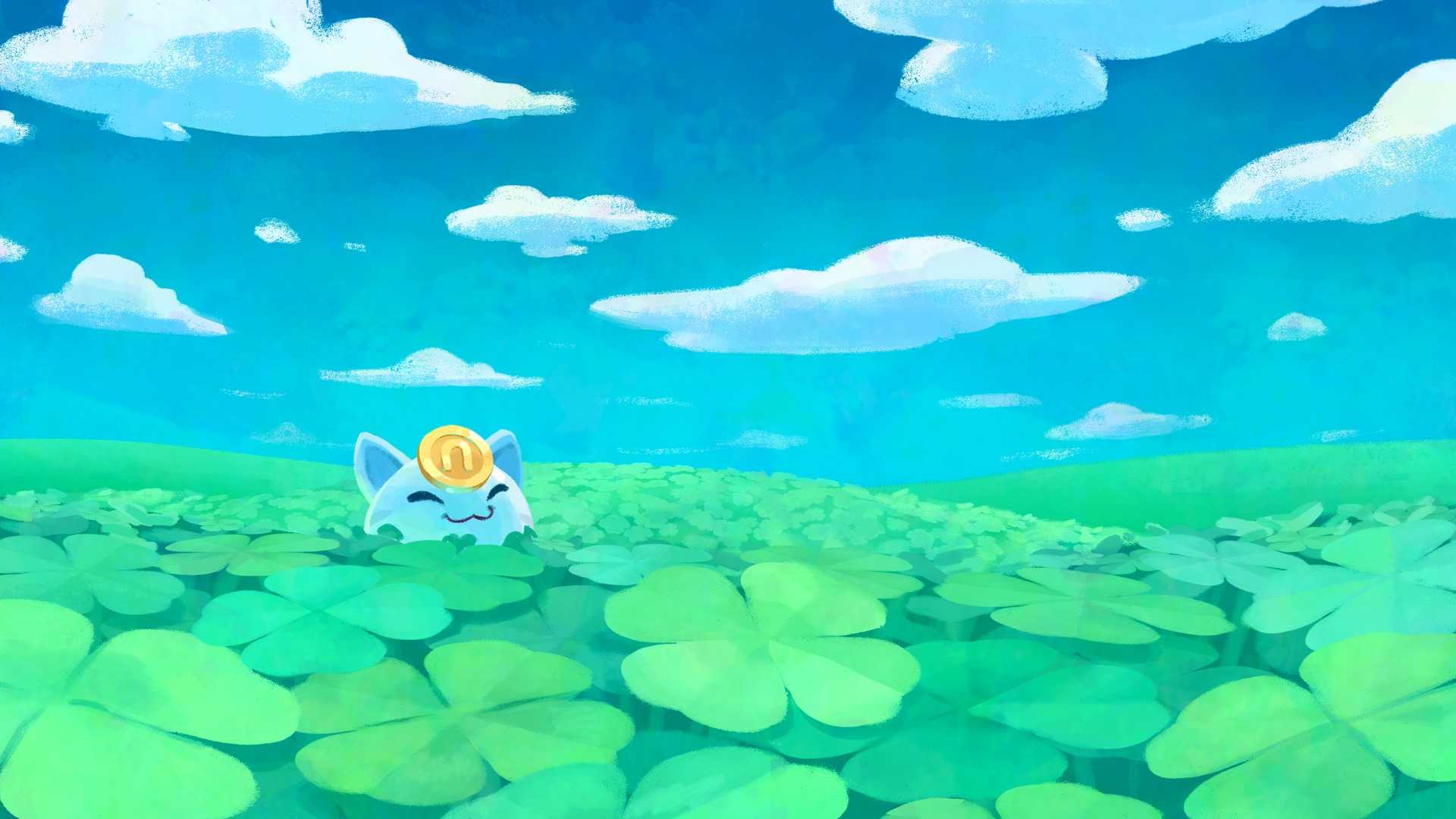 To give a straightforward answer of whether Slime Rancher 2 is available on GOG is a big NO. Sadly, the developers confirmed this via the FAQ page of the game. They have officially mentioned that the Early Access version of Slime Rancher 2 is available on PC via Steam/Epic Game Store and Xbox series X/S. No other platforms are being considered for the game, and this means that GOG is still out of the line. This is a relief to certain fans, yes, but also a disappointment to some fans as they hoped to play the game on the GOG platform.