The night is here! We know what you may be wondering, what night are we talking about? Well, the night of crime fighting. This fall, the game by WB is here – Gotham Knights. Indeed it is time again to delve into the cloak of darkness and fight off villains that reign supreme in Gotham City. For players wondering if Gotham Knights is a sequel to the Arkham Games, it isn’t. The game does not even share the same place as the previous entries by Rocksteady Studios. This game has certainly already passed up on intense hype and continues to surpass it after its release on the 21st of October. The game fortunately is available on PC, Xbox Series X/S, and PS5, therefore it is time to see whether the game supports crossplay. Let us put on our capes and dive in.

Crossplay is no strange word to fans of video games around the world. It is merely the ability for players to play with others regardless of the platforms they are playing the game on. This feature is used mainly in Multiplayer games and we will be looking at whether this feature is available to be used in Gotham Knights. With the streets of Gotham running wild with evergreen crime, the game offers the players to play using the Bat Family this time. Long gone are the days when we used to play as Batman. Instead, it is time to see what his legacy of heroes is capable of. With 4 Knights to choose from – Batgirl, Nightwing, Robin, and Redhood, it is only fair that we should have Crossplay to play with Friends. Let us see if it is available. 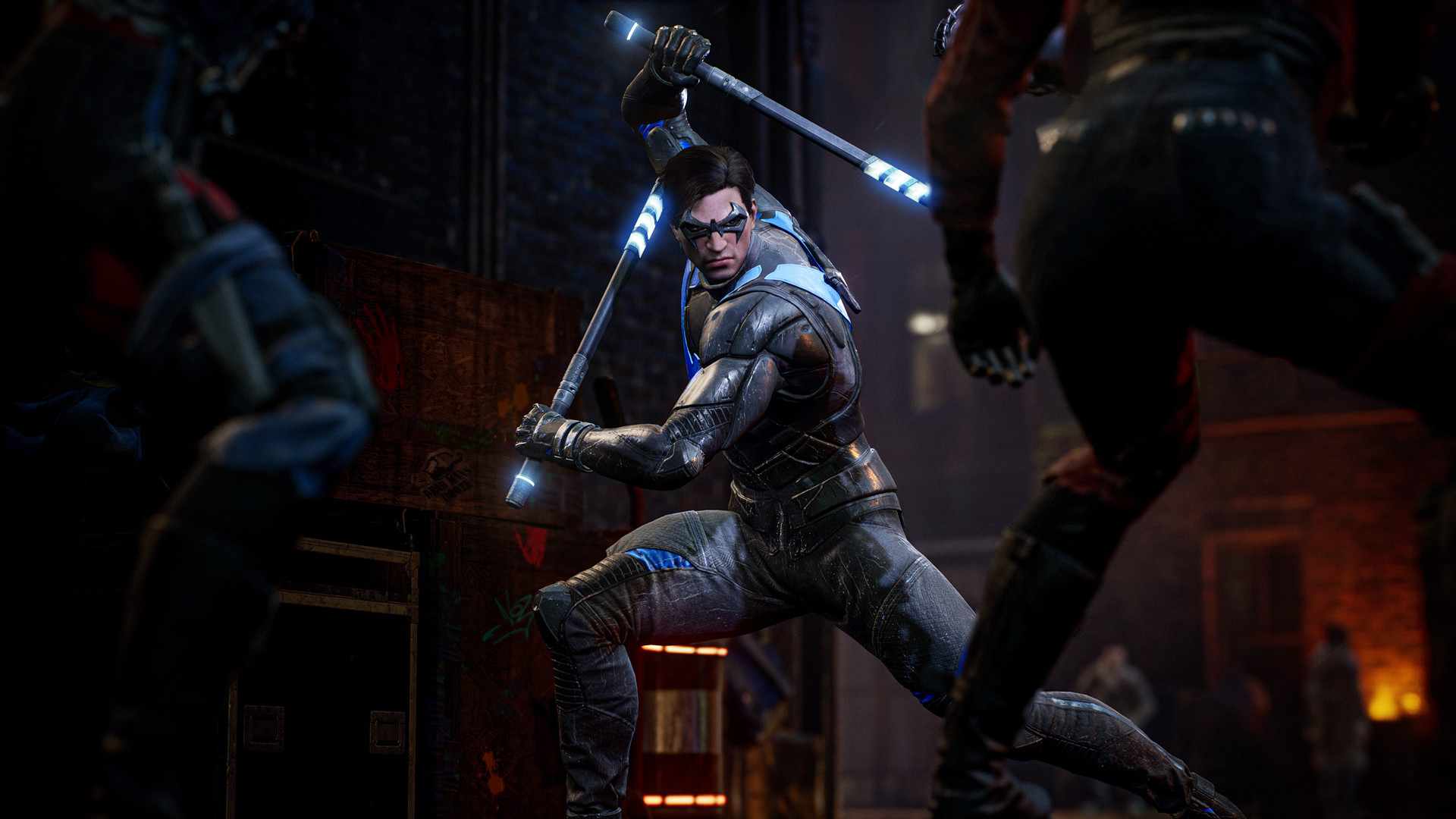 As sad of news as this is, there is currently no Crossplay available at the moment for Gotham Knights. This is confirmed by the developers who put the answer in one of the game’s Frequently Asked Questions or online forums. This means that the players who have been able to get their hands on the game will currently be able to play with other players from the same platform they are playing the game on. This surely means playing together, but it just means that there is less accessibility in terms of devices. Nevertheless, the crime running in Gotham will need to be wiped out in the old-school type of Multiplayer fashion.

It may be disappointing news from the side of developers but needless to say, it still is a wise decision. The game has only recently been released and there is no telling about the timely updates and other better things that might be released by the developers in our speculation. Until then, grab your chance to not be the Batman, but this time, be a part of his strong-willed and creative allies as the game takes you on a crime-fighting spree across Gotham. To conclude, this was our article on whether Gotham Knights supports Crossplay. Hope you liked it. Be sure to follow Digistatement for more.