Find out if Shatterline is available to play on Steam Deck

Shatterline is one of those games that combines strategy with a story. There are plenty of elements of the plot that support this statement. The story involves something unraveling. Although there are certain things like an alien invasion and the earth being on the brink of collapse that might feel repetitive, there’s more. The game also offers its players a huge advantage over the first-person narrative game. Shatterline is a massively multiplayer FPS-type game that follows the earth being invaded by monsters made of crystalline. The game offers some seriously high stakes and as players get ready to handle this intense game, they should also know about the platforms it supports. More specifically, let us see if Shatterline is available on Steam Deck. Let us dive right in.

The developers of Shatterline, Frag Lab, have mentioned and made some platforms available for the game. These platforms as per credible sources include Microsoft Windows, PlayStation 4, Xbox One, and GeForce Now. It also is included on the Steam Store page to be downloaded for your Windows PC but nowhere does all these confirm whether there is a version for the Steam Deck. The game was only recently released on the 8th of September 2022 and there is still speculation among the fans about the latter platform. Needless to say, we will be discussing the answer to whether Shatterline is available on the Steam Deck, or if it is something that is not available so far. Whatever may be the case, the fans need utter patience to deal with the answer. 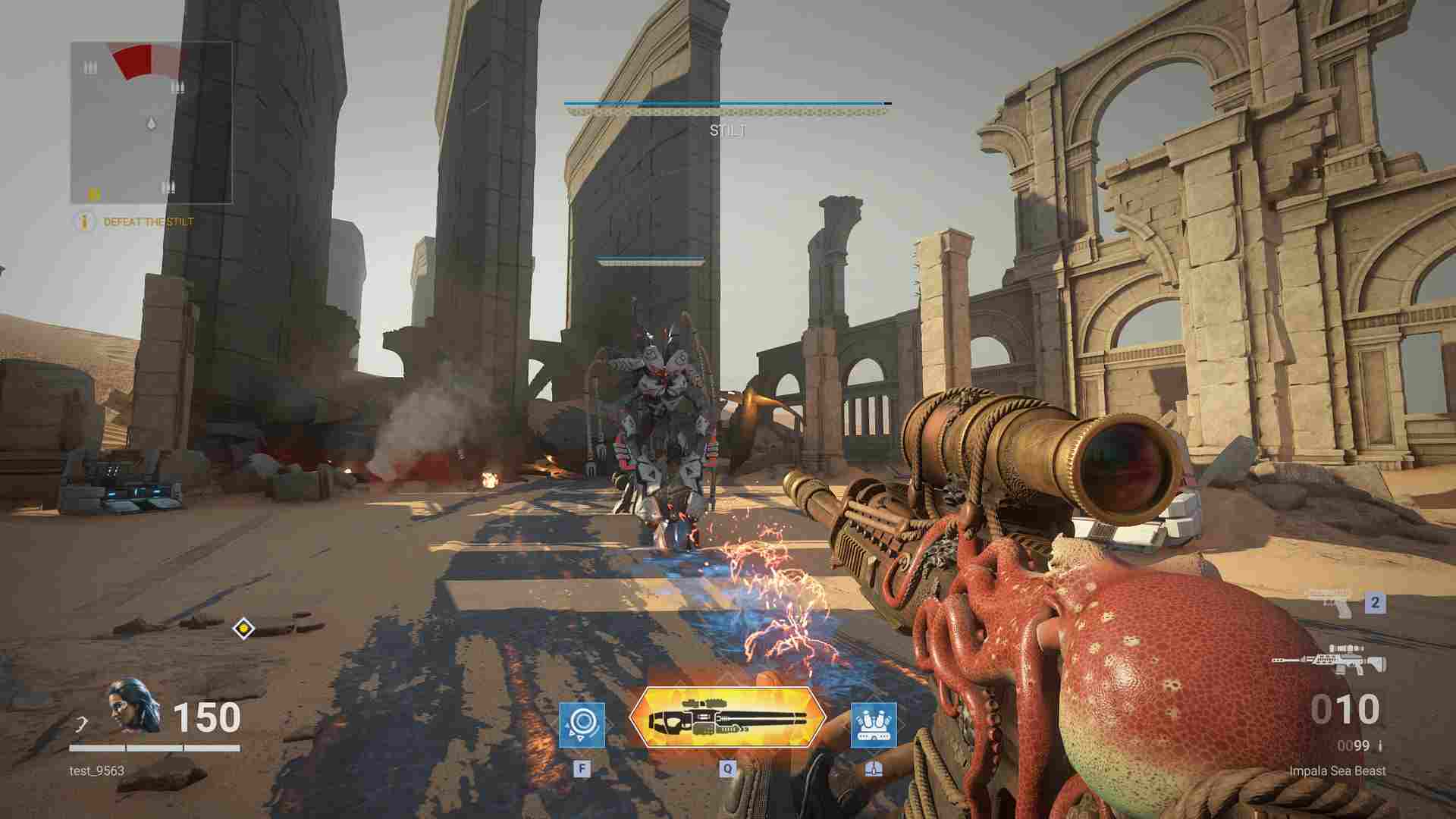 It is through credible sources from Twitter that we have come to know that Shatterline is not available on Steam Deck as of yet. However, there is hope. The developers specifically mentioned that the reason it is not available on Steam Deck is because of the Russian Invasion some time ago. The market, the economy, and general living conditions made it harder for the Ukrainian population to carry on with their everyday lives. Game testing and platforms were the last things on their mind during this hard time. Whatever may the case nonetheless, the developers have given the fans hope. They have mentioned that they will provide a Steam Deck version of the game later. Not right now.

Yeah, possibly because of anti-cheat. Unfortunately, we didn’t have a chance to get Steam Deck devkit to test on, because of the russian invasion. We’ll support Steam Deck for sure, but later on.

This is bitter news for the fans but it is still the news of hope. At least the fans can rest easy knowing that the Steam Deck version is not scrapped. The idea to play Shatterline on Steam Deck is thrilling for some fans, while it is a need for others. Whatever the case may be, we can be sure to get the game on the Steam Deck, sometime in the future. Nevertheless, this was our article on whether you can play Shatterline on Steam Deck. Hope you liked it. Be sure to visit Digistatement for more gaming-related stuff like this.