Diablo Immortal Season 3 Release Date: When is it coming out?

Diablo Immortal is the newest entry to the Diablo franchise. It received a rough reception with mixed reviews when it came out. This was mostly because of the microtransactions the game offered. Despite this, the developers of the game have released 2 Seasons already and are going strong. Season 2 just came out in the first week of July and it is scheduled to run until the first weeks of August. This means the next season of this game is around the corner. In this article, we are going to take a look at Diablo Immortal Season 3 Release Date: When is it coming out. 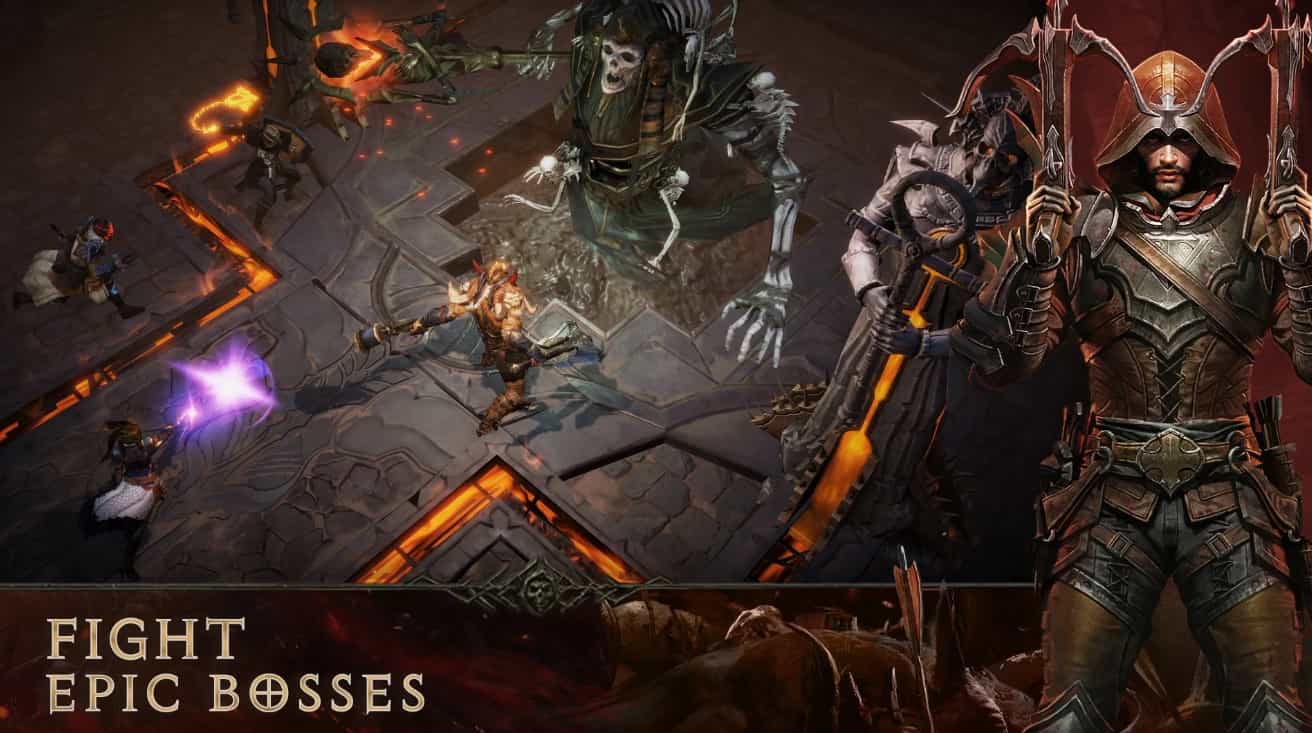 Diablo Immortal is an MMORPG developed by Blizzard. As of right now, it is available on Mobile and PC. This is surprising considering that most major developers prefer to publish such games in a Console and PC-oriented market rather than a mobile and PC-oriented market. The events of this game are set between Diablo II and Diablo III, making it sort of a prequel to Diablo III and the true sequel to Diablo II. It is also a free-to-play game meaning there are a lot of players that jumped in and tried this game out. If you are someone that is still playing this game and enjoying it, keep reading to find out when the update for the next season is going to come.

Diablo Immortal Season 3 Release Date: When is it coming out?

Diablo Immortal typically has shorter seasons. Its seasons last a little over or about a month. Since the game just came out, it has had only 2 seasons thus far. The content from the season pass for season 2 runs out on August 5th. This means the next season will be released around August 5th. In the previous season’s release, it was a day after the season pass ran out. This points towards an August 6th or August 7th release date for Season 3.

It is important to note that this is all speculation and none of this information has been officially confirmed by the developers. It is likely however that they will follow this pattern. A game with consistent seasonal timing gives the developers time to plan ahead. If they want to develop something new for the game, they can take their time to do it based on the season schedule of the game. This tends to improve the longevity and content made for the game.

How Many GB is Carmageddon: Max Damage on PS4?

How Many GB is Carmageddon: Max Damage on PS4?