Deep Rock Galactic is a cooperative first-person shooter space adventure video game. The game is a unique mash-up of multiple genres of games. Deep Rock Galactic comes from the developer studio, Ghost Ship Games, in association with the publisher, Coffee Stain Publishing. It is a rouge-like action-adventure cooperative shooter game with some RPG elements to boot. Likewise, the gameplay, as well as missions, integrate the co-op elements flawlessly. The game’s main focus is on PvE modes where players fight side-by-side. It is currently available on Microsoft Windows as well as Xbox One. This article is regarding Deep Rock Galactic Crossplay details and status.

An overview of Deep Rock Galactic 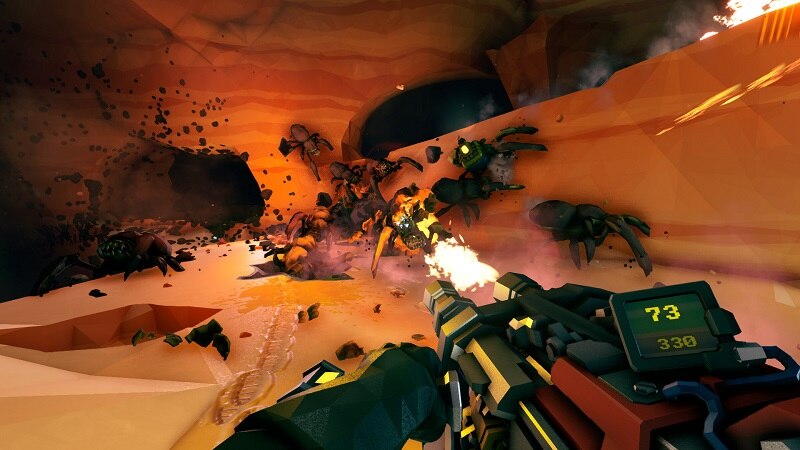 Deep Rock Galactic is an action-adventure game that relies heavily on cooperation among players. Likewise, the level of difficulty as well as the swarm of enemies is designed for cooperative missions. Each of the missions in the game is assigned to four players. Thus, players must cooperate and support one another to complete the mission objectives.

The game is primarily rogue-like, and therefore, missions can sometimes be repetitive. There is, however, enough variety in the objectives to keep each mission interesting. Players take on a variety of missions that range from mining-specific minerals to stealing alien eggs, eliminating targets, or retrieving lost equipment. Likewise, the missions take place on a sci-fi planet that consists of dangerous minerals, biomes, and bugs. Players face off against the alien inhabitants of the hostile planet.

Going back to the main topic of this article, players on different platforms may be wondering about the crossplay status of the game. Find out all the details below. 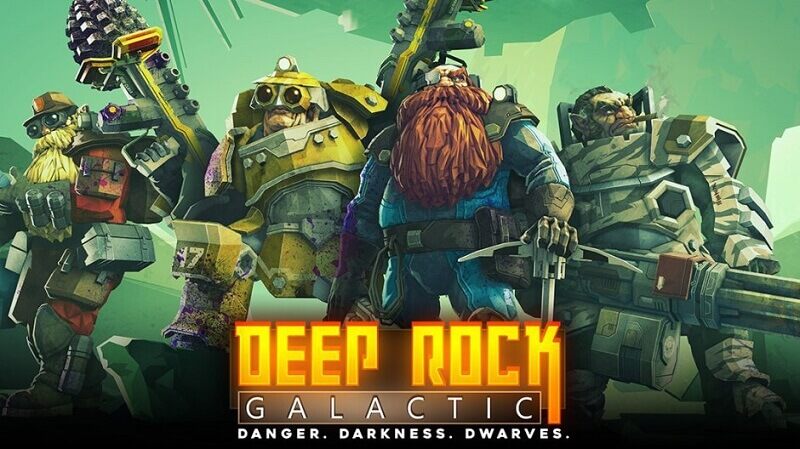 Do note that Deep Rock Galactic is also coming to the PlayStation 4 as well as the PlayStation 5 in 2022. More information on crossplay support on both platforms will be available once the game is available.