Dead Space Remake is right around the corner! Dare to brave the perilous depths of the forgotten Ishimura and uncover a prize beyond compare: the hidden Peng Treasure! It may be small, but it will grant you the elusive “There’s Always Peng!” achievement. However, be warned – a host of Necromorphs lurk in the shadows, ready to end your quest before it even starts. With this guide in hand, though, you can find your way to this rare collectible. So, without any further ado, let’s dive right into the details. 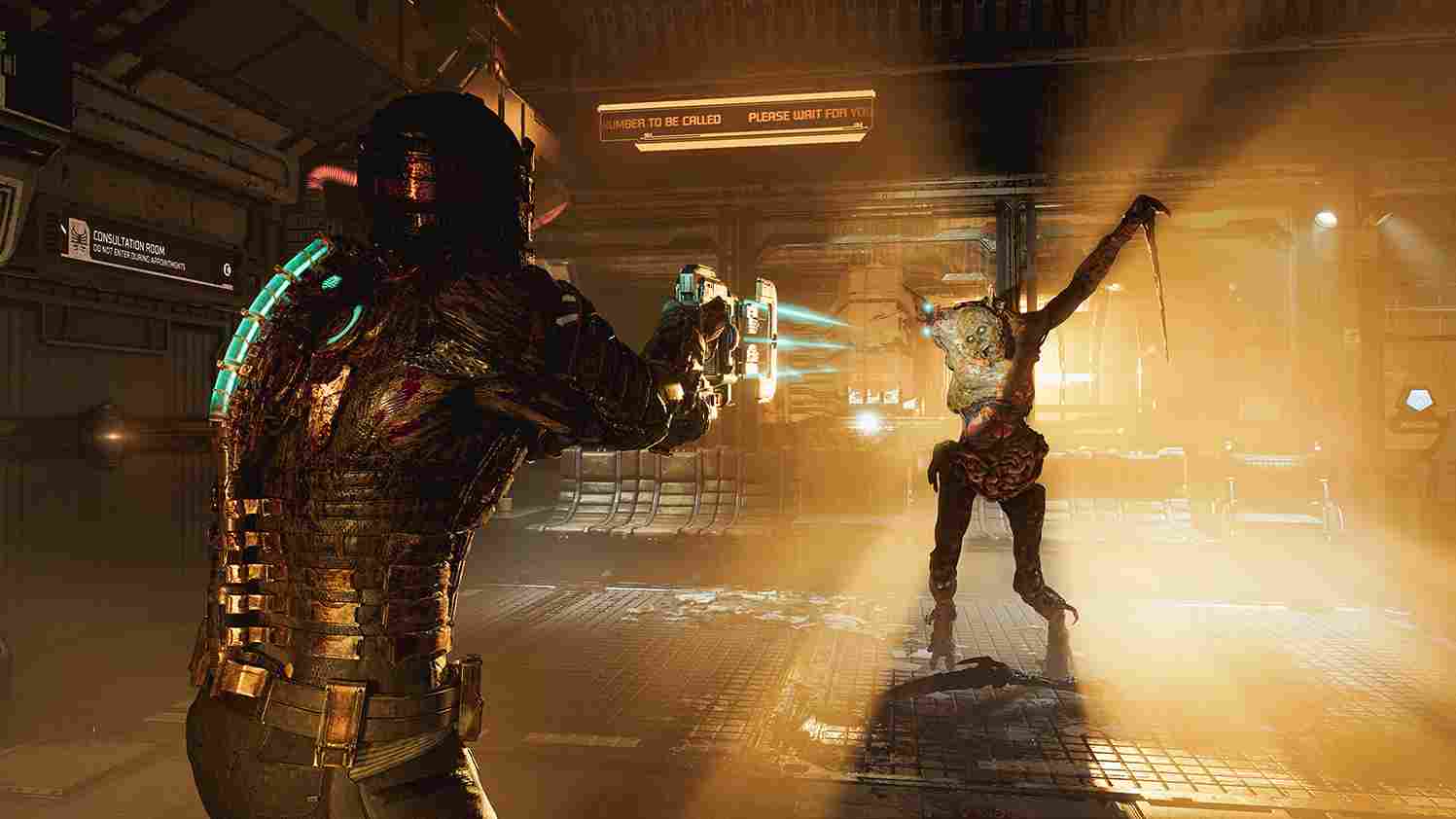 The Peng Treasure is a hidden item, practically impossible to find in the early stages of the game. But if you’re determined to get your hands on this invaluable item, then you must be willing to venture deep into the game’s storyline and explore each area with a keen eye. Don’t worry though – we’ve got your back! Follow these steps and you’ll be able to access the treasure and get the achievement.

The Peng Treasure can be spotted in Chapter 1, but it’s not going to be easy to get your hands on it. You’ll need to prove your worth and make your way through the game’s storylines first – up to Chapter 11 – before you can access this special reward. As you make your way through the objectives of Chapter 11, a new objective awaits you – loading a marker at the Flight hangar. This is your chance to snatch up the prestigious Peng Treasure. When you enter the Flight Hangar, instead of proceeding directly to the objective of loading the marker, take a detour and make your way down the Flight Hangar, to the walkway. You will find two levels of walkways, with the treasure located in between. As you move between the two walkways, take a close look at the bottom of the area and you will get your eyes on the small figurine. Once you identify it, use your kinesis ability to pick up the treasure and bring it closer to you.

What do to with Peng Treasure?

Once you’ve taken the necessary steps to obtain the Peng Treasure, it will unlock the coveted “There’s Always Peng!” achievement. The choice is yours – keep it for a keepsake or cash out at any store for a whopping 30,000 Credits. We suggest selling it, as it’s a great way to stock up on supplies – giving you an edge in your next mission.

Finally, keep in mind that the game is yet to release so there might be some changes, however, the probability of that happening is very low. The information provided here is based on the treasure’s location in the original game, which is why it is subject to change. But, we will be updating this article once we get more information on the same.

That is all for this tutorial. We hope you found it helpful in your quest for the Peng Treasure. For more guides like these, make sure to stay tuned to Digistatement.