Voice and text chats are an integral part of online multiplayer video games. This is especially true for games that require you to form strategies and play together with others. Unfortunately, Dark & Darker lacks these features right now. Naturally, folks wish to know when the developers are going to add these functions to the game. It is also quite surprising that they have not implemented communication mechanics as these are some of the most basic features that folks expect to be in a video game. So, if you are also looking for more information, then you have come to the right place.

Dark & Darker is a dungeon explorer blended with FPS elements. The game has both PvE (player vs enemy) as well as PvP (player vs player) modes. This means that you will need to band together with your pals and defeat tough monsters and also keep an eye out for enemy parties. This will add another layer of excitement to the overall gameplay. Since the developers are still releasing playtest versions each month for certain players to try, they have received many requests from players to add voice/text chat to the game. The devs already know the importance of VoIP and Text Chat and how they could impact gameplay. But the question is, when will we get to see these features in Dark & Darker? 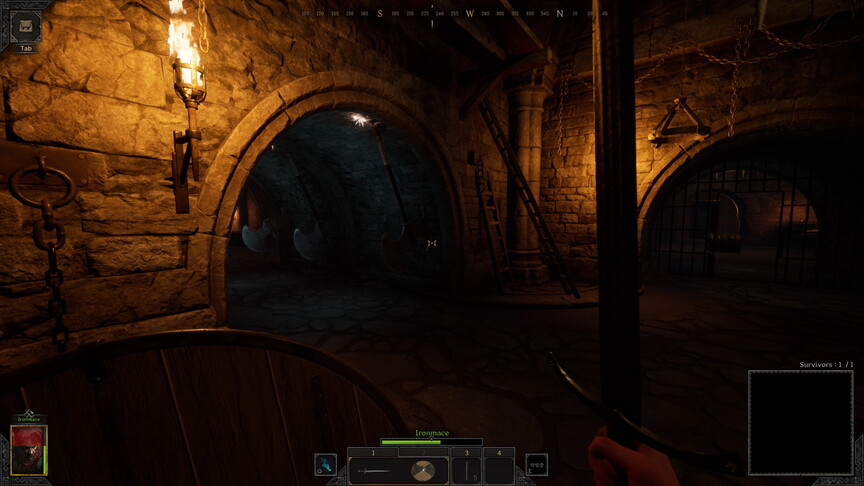 Dark & Darker VoIP and Text Chat Release Date: When it is coming out?

If you were expecting the VoIP and Text Chat features to be implemented in the upcoming playtest versions of Dark & Darker, then you will be delighted. The developers have announced that the upcoming playtest versions of the game will have these features. They are working hard to implement them as soon as they can. However, it will take a considerable amount of time before we get these features in the game.

Although the developers have promised to add these features one by one into the game, they have not revealed a solid release date for it. This is further disappointing as folks don’t have any idea when to expect VoIP and Text Chat in Dark & Darker. It is puzzling why the devs did not implement these basic features into the game, right from the start, since it was always going to be a multiplayer video game. Anyways, the game is yet to be released on Early Access, so there is still ample amount of time to implement such missing features. So right now, all you can do is wait patiently and trust the devs. Till then, stay tuned to Digi Statement, and happy gaming.

Dark & Darker Solo Queue Release Date: When is it coming out