Dark & Darker developers have been rolling out playtest versions of the game each month for a selected group of players. Now, others are curious when the Early Access phase of the game will begin. When it does, almost everyone will be allowed to play and try out the game. This will allow you to check the game and see if it fits your taste. This is also the time when players can see if the game has the potential to become the next big thing. Note that you might encounter tons of bugs while playing the game during its Early Access phase. Anyways, if you are looking for more information as well, then you have come to the right place.

Dark & Darker is an amazing game that blends the fantasy and FPS genres in a great way. It offers both PvE and PvP modes. So, you can go hunt down monsters and also target other players. This adds another layer to the excitement while playing the game. Dark & Darker has a classy look to it that will remind you of the old-gen dungeon video games. Along with this, the developers have made sure to add tons of fun gameplay mechanics to keep you busy. Now, folks can’t wait for the Early Access version.

| Also read: How to unlock Batman in Gotham Knights? 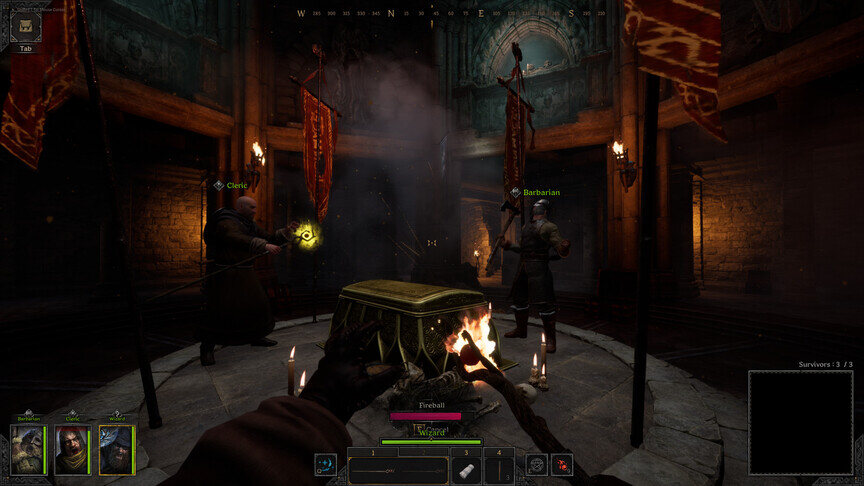 Dark & Darker Early Access Release Date: When is it coming out?

Fans might be a little disappointed to hear that the developers plan to roll out the Global version of Dark & Darker somewhere in Q4 of 2023. And for the Early Access release date, we will get access to it during the second quarter of 2023. This is quite a long time but the devs don’t want to bring out an unpolished game. According to most players, this is actually a great decision.

We have witnessed a lot of games in the past where the devs got under pressure and released an unpolished game. This completely ruins the mood of everyone and affects sales as well. Right now, the devs are dropping playtest versions of the game each month and are adding new features with each update. This ensures that all these new features are working properly. Once they have added enough features and tested everything out, they will roll out the Early Access version as well. Meanwhile, stay tuned to Digi Statement for all the Dark & Darker related news. Happy Gaming!