A lot of COD Modern Warfare 2 (II) players have reported that they got permanently banned from the game. While in most cases, the game bans you if you use a prohibited app or cheat. But here, the cases seem to be quite different. Folks are getting banned out of nowhere for no cause however, the ban reason is stated as Caserma Rhino. This is a very frustrating bug, and even talking to customer support didn’t yield much information as reported by many. So now the question is, what is the Caserma Rhino ban? Well, if you are looking for information as well, then you have come to the right place.

COD Modern Warfare 2 (II) was one of the most awaited games in the whole series. The reason for this wasn’t simply the better graphics. The developers are overhauling the whole series and this time, we got the remake of 2009’s COD Modern Warfare 2. Also, the game brings back the old Task Force 141 together. This is a big thing for folks who have been playing COD games for a while. But, the newest entry has not been quite smooth. Folks have experienced a number of issues ever since the game was in the beta test phase. Now that the game has completely rolled out, it seems like some of the bugs were never fixed.

| Also read: How to turn off text chat in COD Modern Warfare II? 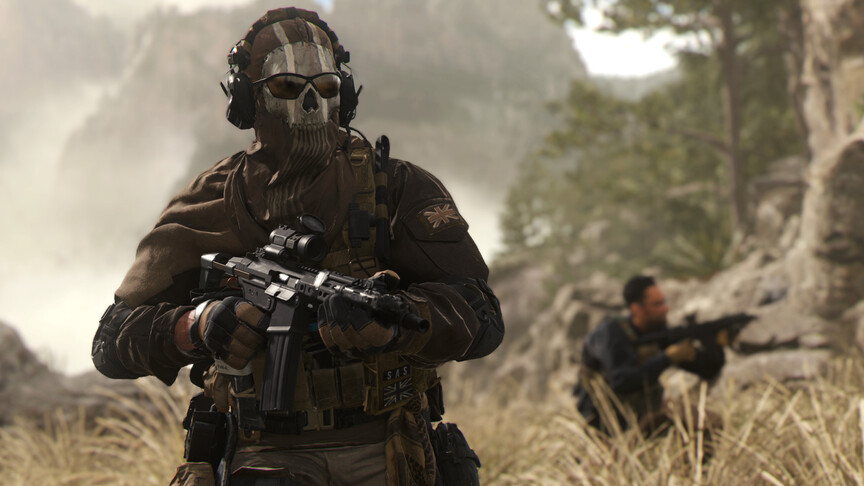 As we mentioned before, a lot of players are getting permanently banned in COD Modern Warfare 2 (II). The Caserma Rhino ban is a perma-ban where you are no longer able to connect to the game’s servers. This means that you will not be able to play either multiplayer or single-player mode. This is extremely frustrating because the game seems to be banning innocent players as well. The issue has been taken into notice by many.

According to the players, customer support is of no help and they refuse to lift the ban. In other cases, the ban does not show up on Activision’s website. Some players recall that they got banned after COD Modern Warfare 2 (II) crashed and they had to repair the game files through Steam. Well, some folks have suggested that unlinking the Steam and Activision accounts and then relinking them back will resolve this issue. But, it does not seem to have worked out for anyone so far. So, the best thing we can do is wait for Activision to fix this awful bug in the game. Till then, stay tuned to Digi Statement, and happy gaming.