by Shashvat Rastogi
in PC, PlayStation

Elder Scrolls was one of the most exciting games that were released this year for PS5. The game was released for Windows in the year 2014 when it took the gaming market by shock due to its immersive gameplay and detailed environment. In 2015, the game was rebranded as The Elder Scrolls Online: Tamriel Unlimited, introducing microtransactions with a buy-to-play model. In the same year, the game was released for the consoles such as PS4 and Xbox One. The game has every right to brag about its commercial success by the sales value of 15 million copies by 2020 and 2.5 million active players per month in 2017.

The game is set as a prequel to The Elder Scrolls V: Skyrim, The Elder Scrolls III: Morrowind, and The Elder Scrolls IV: Oblivion. It offers the players to choose from the ten races of warriors, coming under the categories of Human, Elvish, and Bestial races. The players can also select a subclass of the species they opt for, namely Sorcerer, Nightblade, Templar, Warden, Dragonknight, or Necromancer. Each class comes with its own tricks, attacks, and special powers. This gives players many options to choose from and take the character that matches their personality. The game is set in a world where the gameplay is primarily non-linear, with the possibilities of quests, free-roaming, and various random events. 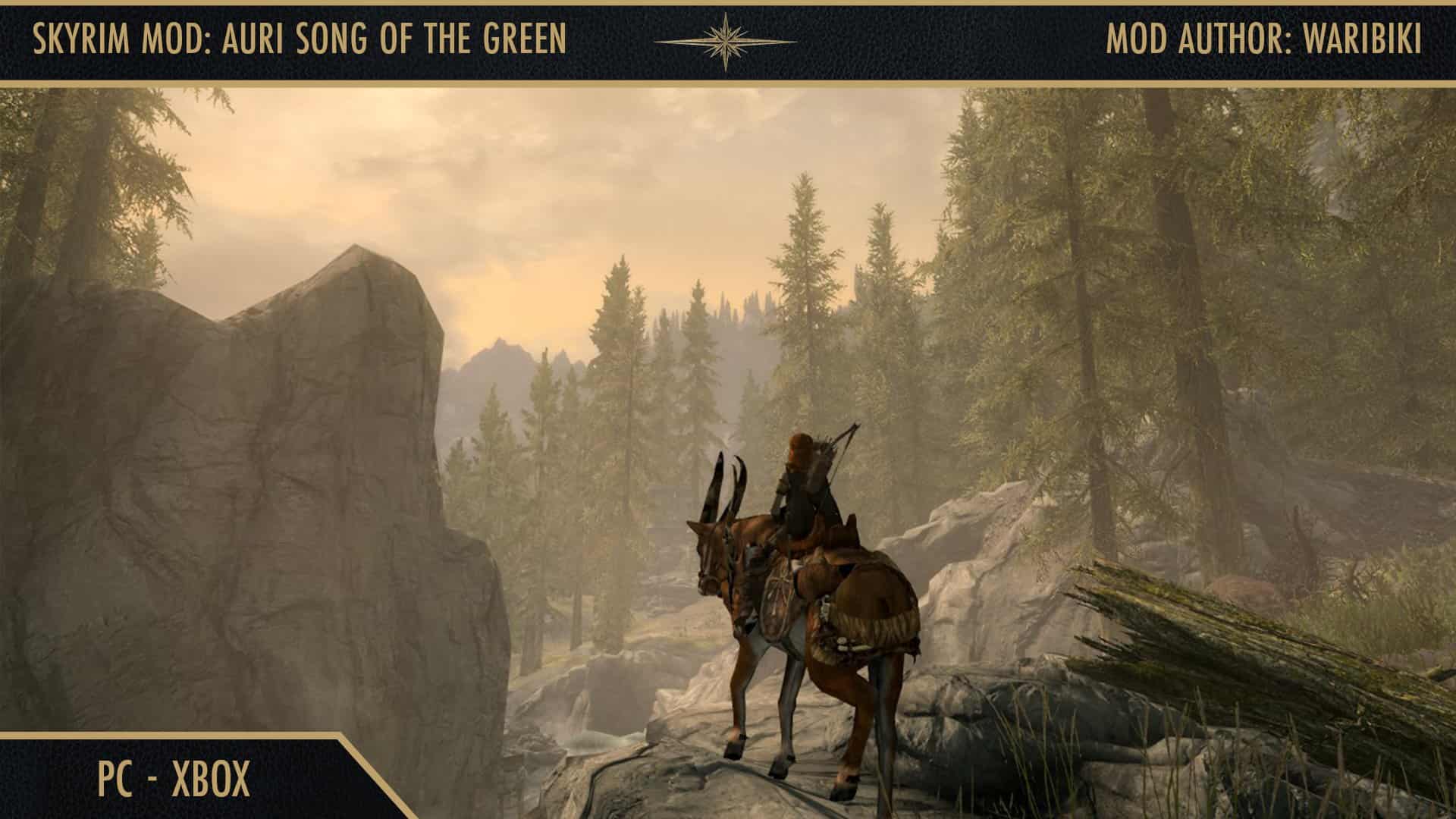 Now, coming to the point of discussion in this piece of information, many players struggle with linking their ESO accounts to Twitch. One may ask, “What is Twitch?” We’ve got you! Twitch is an interactive live-streaming service for content spanning gaming, entertainment, sports, music, and more as described on its official website. So, Twitch is a live streaming service that gamers use to show off their skills and gameplay through live streaming. So, how to link your Elder Scrolls Online account to Twitch? Just follow these simple steps, and you’ll get what you desire.

Firstly, log in to your ESO account. On the screen that appears, go to the Linked Accounts option that appears on the left side. From here, you’ll get options for connecting your account with several platforms. Simply, click on Twitch. A Twitch window will appear after this step. If you are not logged into your Twitch account, a prompt will ask you to do so. Log into your account, and click on the Authorize button. That’s it! You’ve linked your Elder Scrolls Online account to your Twitch account. Now you can show off your gameplay and skills to everyone! Amazing, isn’t it? Wanna know what more is amazing? Staying ahead of the curve by following DigiStatement for the latest updates. Good Bye then!