COD Modern Warfare 2 (II) Save File Location: Where is it

Many PC gamers keep a backup of the saved game file to not lose the in-game progress that they have made, in case anything goes wrong. They make a copy of the saved file and then keep its backup in another drive. But, the location from where this file can be accessed is not the same for every game. If you are also wondering where the Save File Location of COD Modern Warfare 2 is, then you are at the right place. Carry on reading this article to learn everything about this topic. 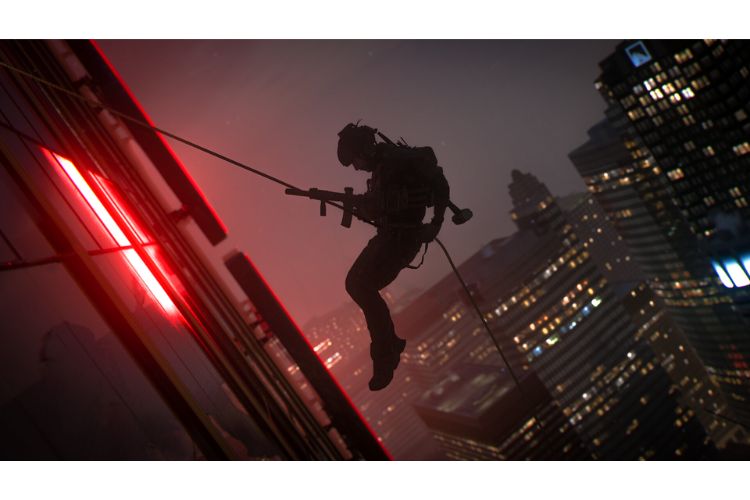 COD Modern Warfare 2 (2022), which is also a reboot, is the sequel to COD Modern Warfare 2019 (a reboot of the 2007 game). Developed by Infinity Ward and published by Activision, this game is released for the PC, PS4, PS5, Xbox One, and Xbox Series X|S platforms. Just like the previous installments, this is a single, as well as a multiplayer first-person shooter video game. This installment not only brings a new campaign and theme but also new tactical movement mechanics. Now, your character can mantle, dive to prone, do a ledge hang, and many other things. To experience these new tactical movements, you have to try the game yourself. Coming back to our main topic, here is everything you need to know about the save file location of the game. 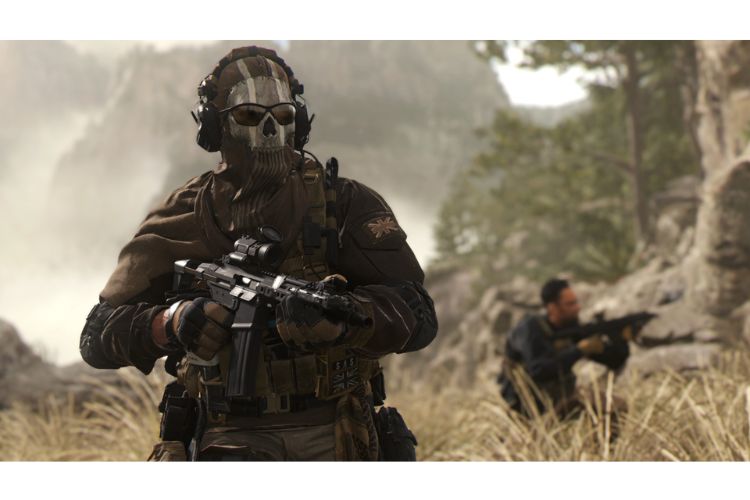 You can also find the config file in the “players” folder, which can be used to tweak some in-game settings. So, that was everything about where the COD Modern Warfare 2 game saves are stored in your system. If you found this article helpful, share it with your friends.

COD Modern Warfare 2 (II) Game Progress not saving issue: How to fix it

COD Modern Warfare 2 (II) Your Operating System Windows 8 Is Not Supported Error: How to fix it

COD Modern Warfare 2 (II) Your Operating System Windows 8 Is Not Supported Error: How to fix it