Over the year, since it’s 2019 release Call of Duty Mobile has become one of the best multiplayer FPS games on mobile devices. The game is currently running it’s seventh season which is called Radioactive Agent. But the next season is mere days away from its launch. Lately, a lot of leaks have been spotted online regarding Season 8. These leaks contain information about new characters, skins, maps etc. Let’s take a quick look at what to expect from the upcoming update.

The current season of Call of Duty Mobile introduced some new operators and skins to the players. Same is expected with Season 8, however on a much bigger scale.

According to the Garena Call of Duty Mobile Facebook page, the new season will feature four new characters. Two of which were leaked by the name Reaper Grinder and Prophet Dustbowl. 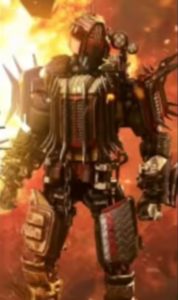 There have been many previous leaks and speculations around which map is making its way to COD Mobile. Recent leaks had suggested that the fan favourite map from Modern Warfare 2, Highrise is coming soon. Later with was backed up by Tencent and Activision themselves, when they posted a teaser for the same. 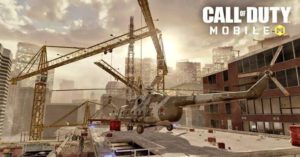 Now, latest pictures show the map Highrise already in the map roster though still locked. There are many more maps in development for the game and we should expect to see them sometime soon.

Leaked pictures online showcase some new game modes coming to the “Featured” tab in Multiplayer mode. These modes are :

The list shows that these maps will be available from 10th July. The Juggernaut and Highrise Mode are new enteries in the list.

Earlier, three new perks were rumoured to be in development for Season 8. However, according to the Garena Call of Duty Mobile page, only two are confirmed so far. These are : 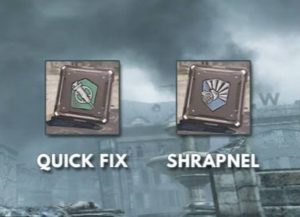 Gun, melee and Combat Axe kills will immediately start health regeneration. Similar will be the case upon capturing objectives as well.

Equipping this perk will grant you an extra lethal throwable at spawn. Damage from lethal nades will also be increased.

Season 8 of Call of Duty Mobile will hit the servers this Friday on 10th July. Therefore, it’s time to wrap up your Battle Pass rewards and wait for new ones to arrive. As far as the theme for new season goes, information is still pretty dry. The developers has asked the fans to guess the name instead. 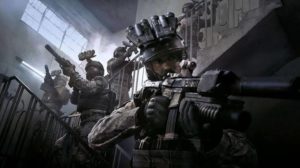 Thus, these were all the leaks around the upcoming season of Call of Duty Mobile. Be sure to visit us when the new update rolls out.