If you’re preparing for a battle, it is obvious that stronger individuals will guarantee your victory over your opponent, the same goes for Clash Mini as well. It is an exciting strategy board game that allows players to battle against their opponents using a set of minis while implementing a good strategy that’ll increase their chances of winning. In this article, we’ll be taking a look at some of the best minis that we’ll recommend, not only will they be reliable, but their unique abilities will turn the tide of the battles. Here’s our list of top 10 minis in Clash Mini. 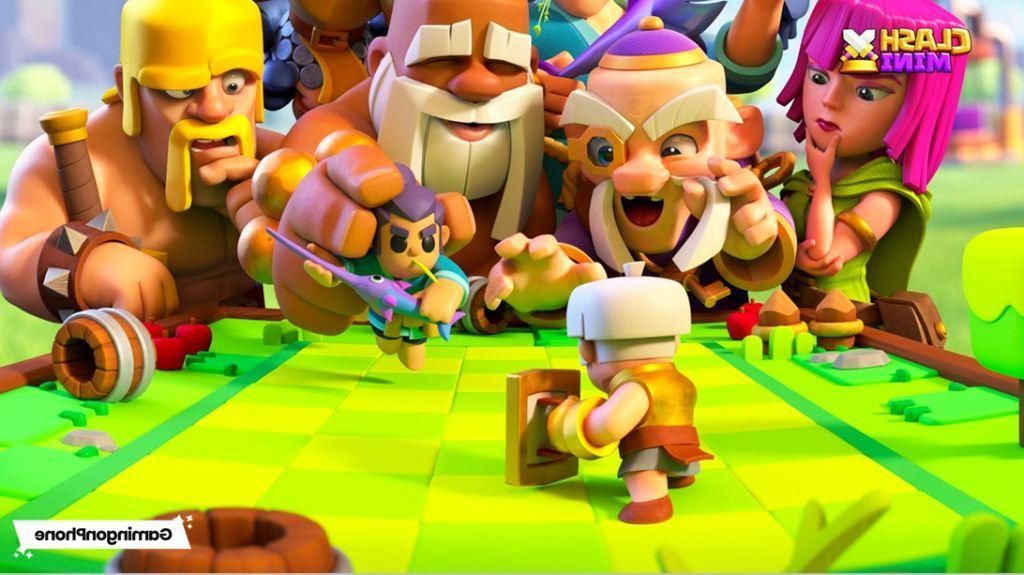 Using mega knight is useful in battles that require attack power and also has a stunning effect that renders the enemy immobile for a short duration. He boasts a decent amount of HP and can be used as a tank and can be used as the last trump card in matches if you’ve run out of options. 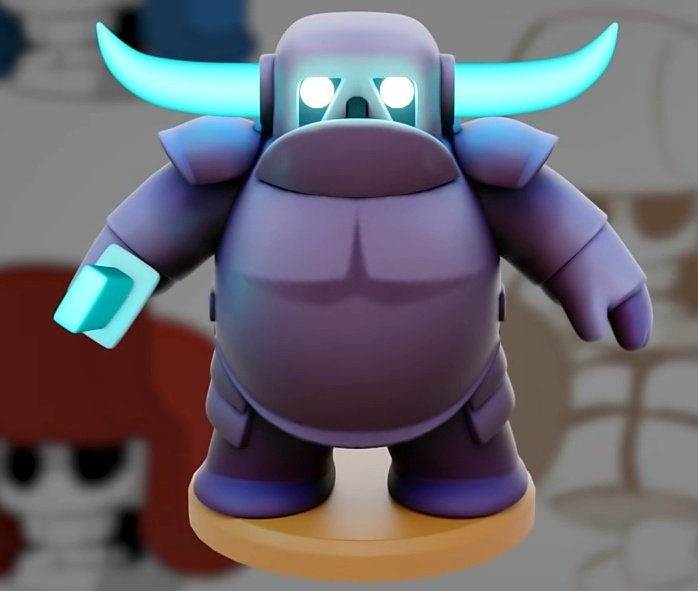 Many players regard skeleton knight as a good mini and are often used in battle by a lot of players. If the skeleton knight dies, it gets a bomb that blows enemies and deals a considerable amount of damage. 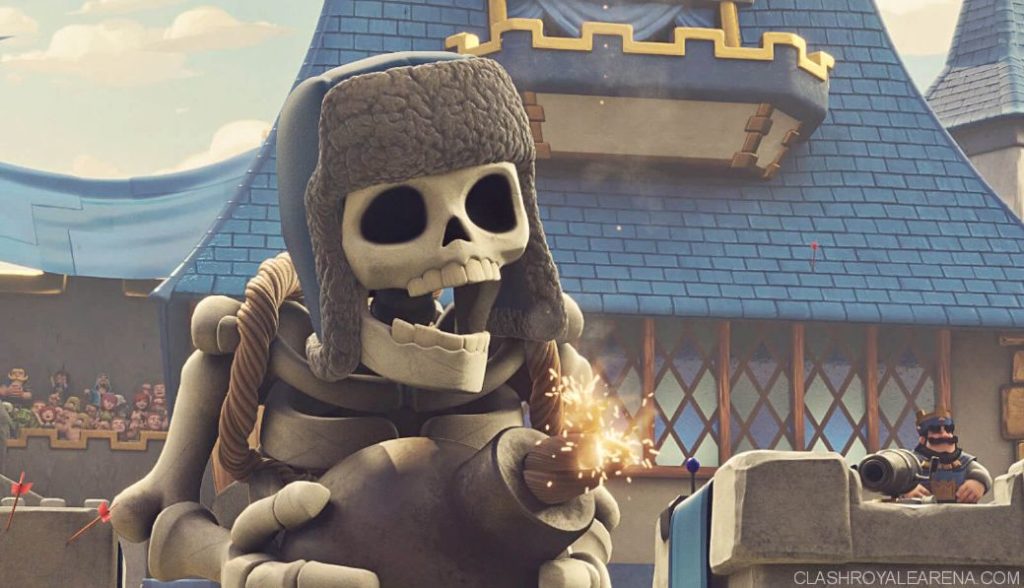 Mini PEKKA is a solid choice for players who want to prioritize affordability and costs three elixirs and has a high DPS & critical hits, perfect for dealing damage to opposing minis. Upgrading this mini with star upgrades will allow him to move faster around the board. 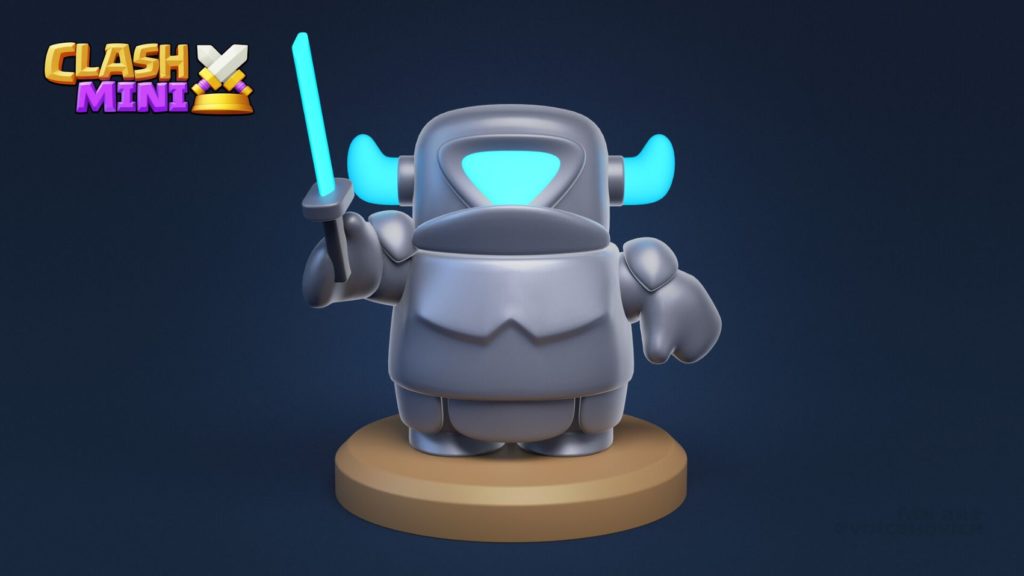 If you’re able to predict your enemy’s movement, then Bowler shines brilliantly in battle and deals a good amount of damage. It boasts 7 HP and deals two damage per hit and his strike ability is considered very deadly, even without upgrades. The bowler can easily bowl, knockback, and deal damage to all opposing minis simultaneously. This can be useful to force your opponent to come up with a different strategy and if you predict his strategy, he’ll be in big trouble. 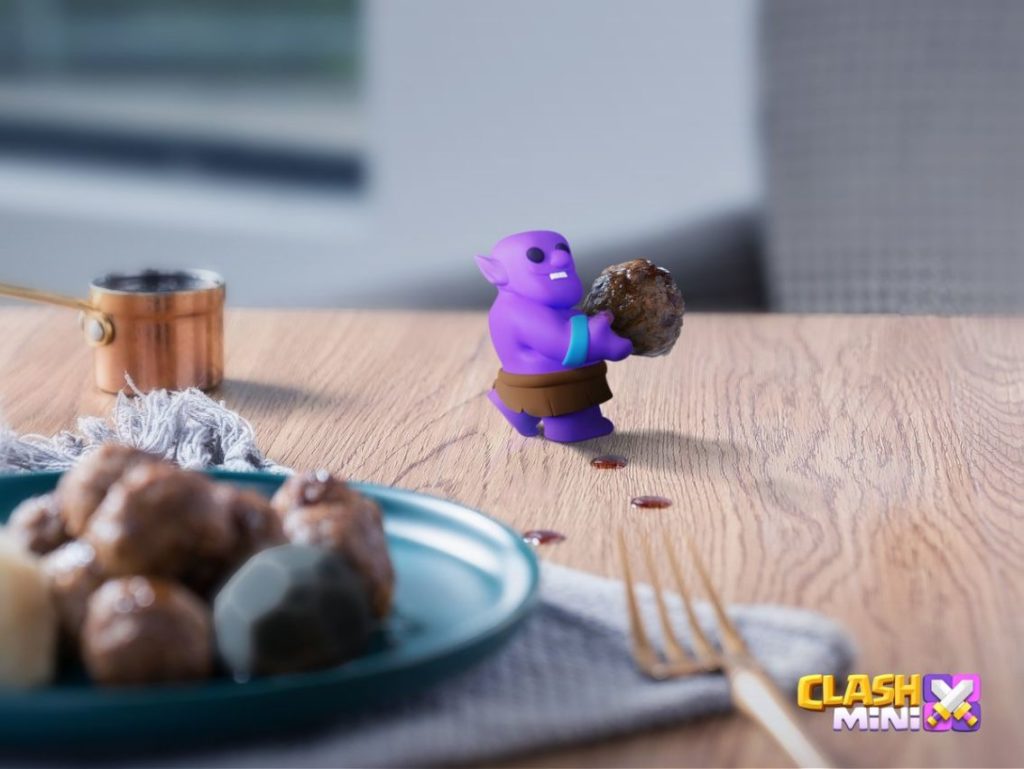 Spear Goblin is also a strong mini that deals almost the same damage as Bowler, and his spear throws deals massive damage and can be frustrating if he’s on the opponent’s side. His special ability, “Stun Shot” can render the opposing minis immobile for 3 seconds, which is enough time to dish out enough damage to the mini and eliminate him. Pekka is another good mini that has a good defense as well as offense. If players pair it with a spear goblin, they can become an ultimate duo and deal higher damage to the opposing minis. If you upgrade PEKKA to one-star ability, it can deal higher damage and is the most versatile mini in the game. 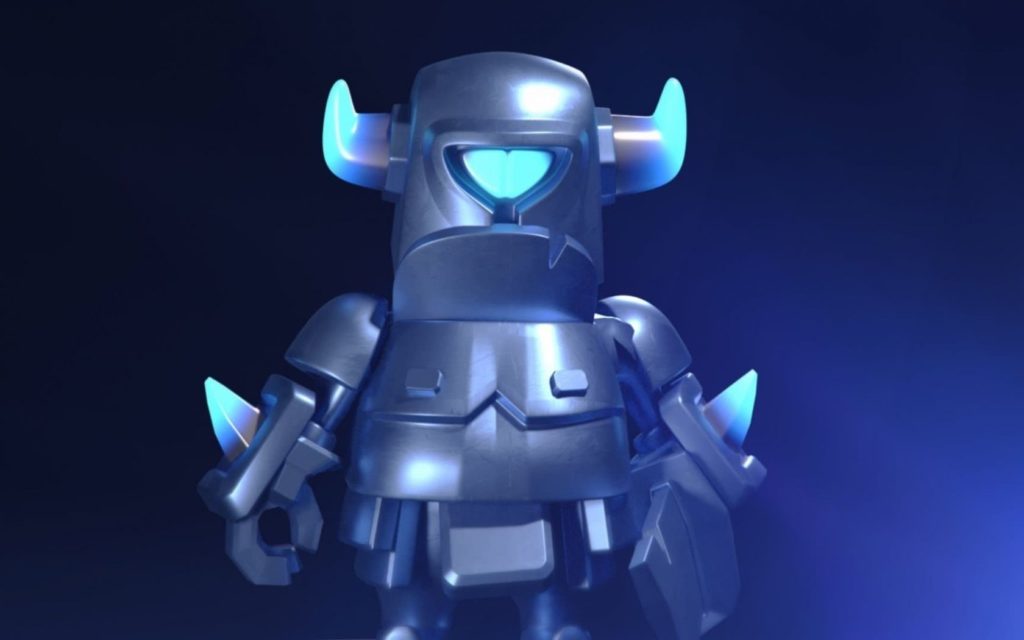 Archer is very effective when it comes to dealing damage from a distance and boasts stronger ranged attacks of her own. If the archer’s abilities are upgraded, she can hit her targets with more precision and damage. 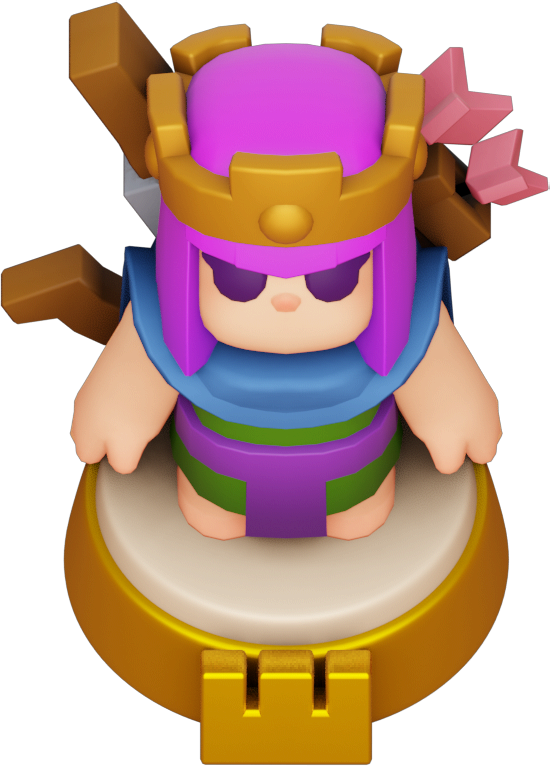 Similar to Archer, Magic Archer is a force to be reckoned with, just like Clash Royale, his ranged magic attacks shave a good amount of HP off from opposing minis. 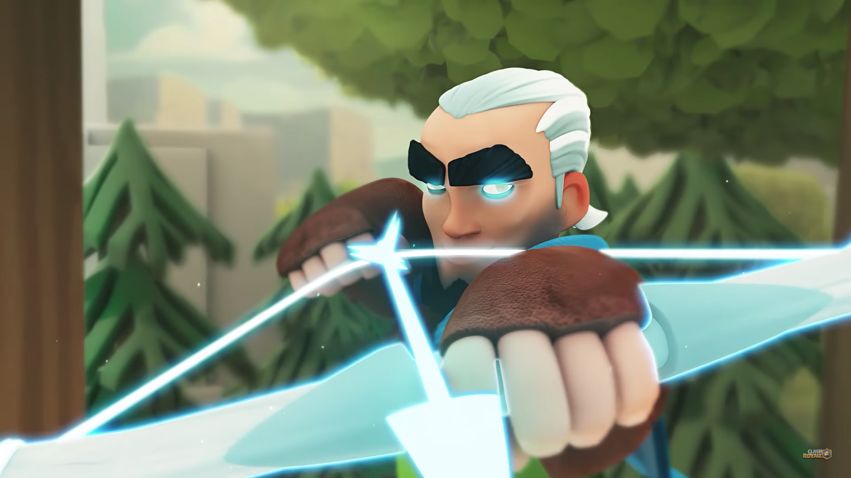 Many consider Miner as the most annoying mini in the game and for a good reason. If you upgrade Miner to its three-star ability, it can easily penetrate your or your enemy’s backlines and inflicts greater damage. It is advised to deal with Miner once you see it on your enemy’s side. 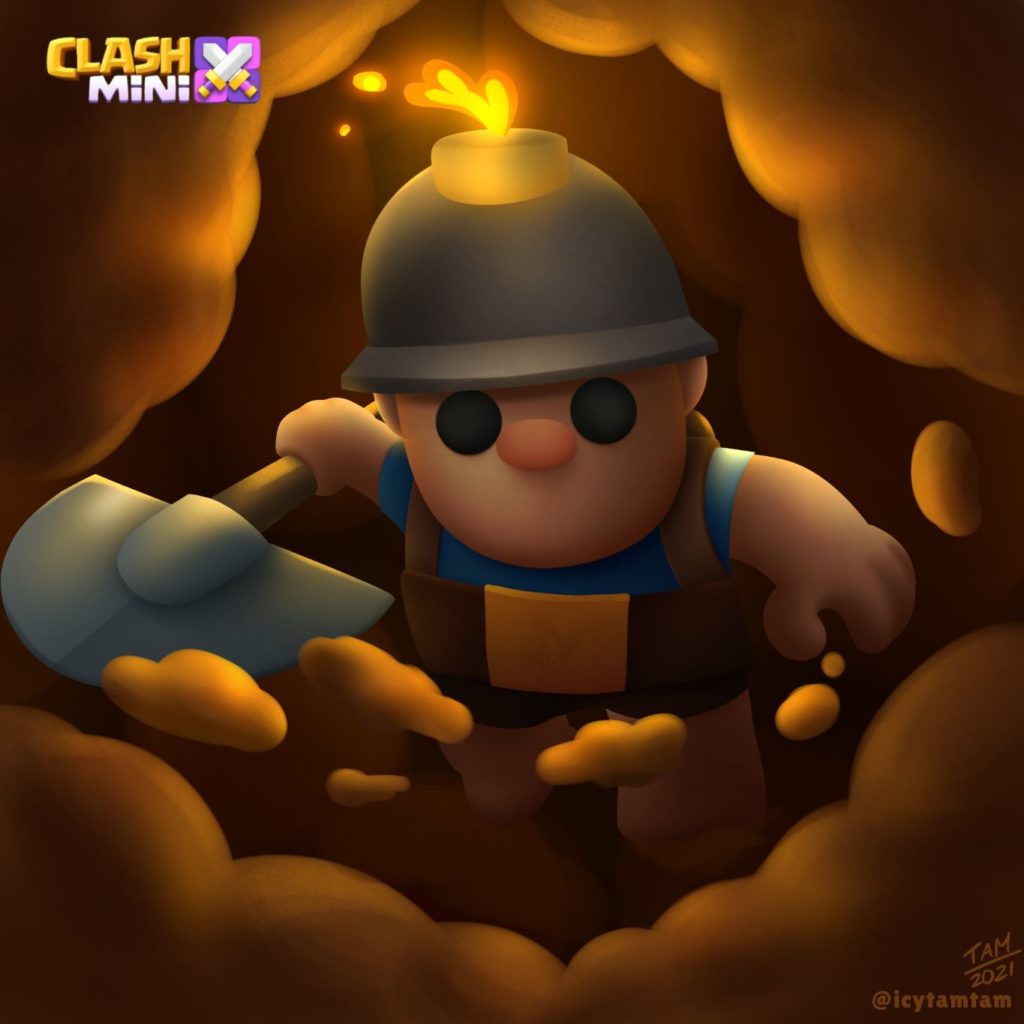 Our final mention and the most powerful mini ever in Clash Mini. Many players consider Electro Wizard a deadly mini because of his low cost of just four energy, and his zap ability stuns and damages multiple targets at once. If upgraded fully, he alone can wipe out several opponents at once and is a very OP mini and the one we’ll recommend you to master. 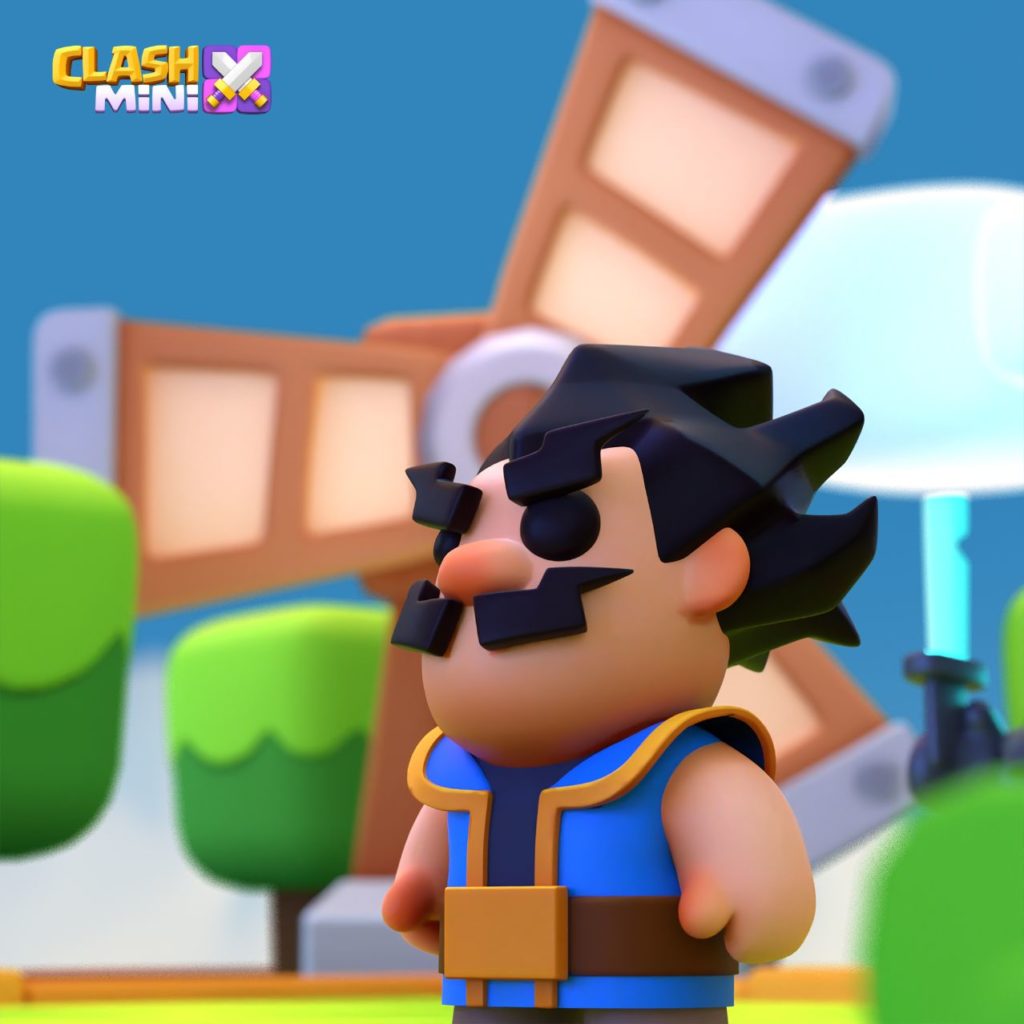 This concludes our list of top 10 minis in Clash Mini, just practice with every mini and you’ll be able to win most of the matches.