Having knowledge about the specifications or minimum requirements of a particular game is very important for every gamer. The most significant specification that gamers look for in a game is its size. It is so because a true gamer loves to keep multiple kinds of games on the device they are using. Rainbow Six Extraction is the latest installment in the Rainbow Six video game series. As it is a recently released game, many people are unaware of its size. In this article, we have shared the approximate size of Rainbow Six Extraction on PS4, PS5, PC, Xbox Series X/S, and Xbox One. Continue reading this article to know everything about this topic. 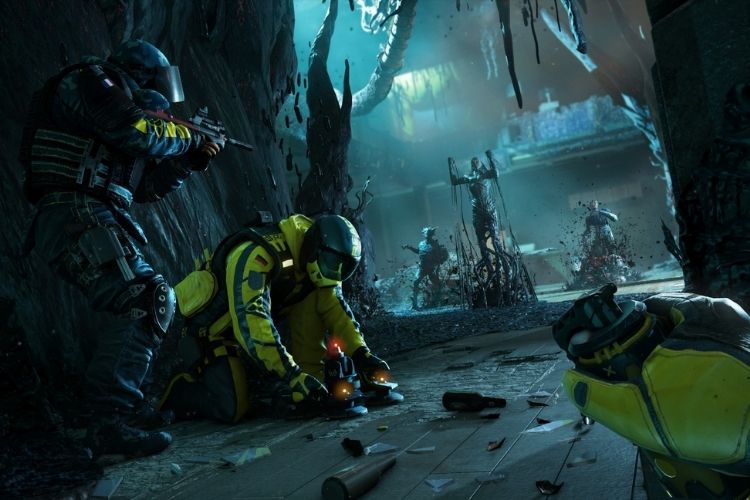 Rainbow Six Extraction is the recently released first-person shooter game developed and published by Ubisoft. Over the years, Rainbow Six has witnessed many dangerous and lethal enemies, but this installment features the most lethal enemy ever, the parasite-like aliens, Archaeans. In Rainbow Six Extraction, you can team up with your squad (up to 3 members) to defeat this deadly parasite. It was released on January 20, 2022, for Microsoft Windows, PlayStation 4, PlayStation 5, Xbox One, and Xbox Series X|S. Coming back to the main topic, here is everything you need to know about the size of this game on all these platforms.

As you must have read above, this game is available on multiple gaming platforms, and for each platform, the developers have to apply some changes in the game’s development to make it compatible. Therefore, the size of the same game is different for a particular type of platform. Here is the list of the approximate size of Rainbow Six Extraction on PS4, PS5, PC, Xbox Series X/S, & Xbox One. 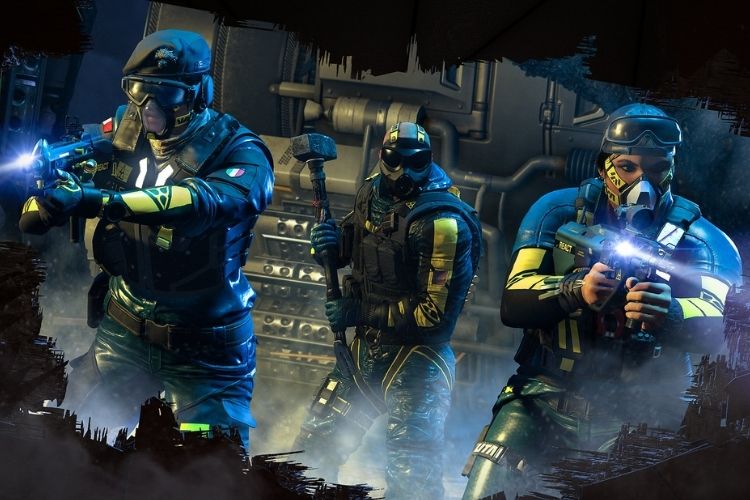 You must note that all these sizes are without installing or updating the game with the day one patch. We can see that for PC, the game’s size is the largest with 85 GB. But, having only storage is not enough to run this game smoothly on your PC. Apart from it, your PC must also match the minimum requirements of this game:

So, this was everything about the size of Rainbow Six Extraction on PS4, PS5, PC, Xbox Series X/S, & Xbox One. If you found this article helpful, share it with your friends.