Steam Deck is a handheld video game console. Although this device is pretty new, it already has a lot of users. Steam Deck is preferred by many players to play games because the device is very portable and the list of playable games on the Deck is almost never-ending. Clash Artifacts of Chaos is the upcoming action-adventure game. This new game is also coming to PC via Steam. If you also wonder whether Clash Artifacts of Chaos would be compatible with Steam Deck or not, then you are at the right place. Carry on reading this guide to know everything about this topic. 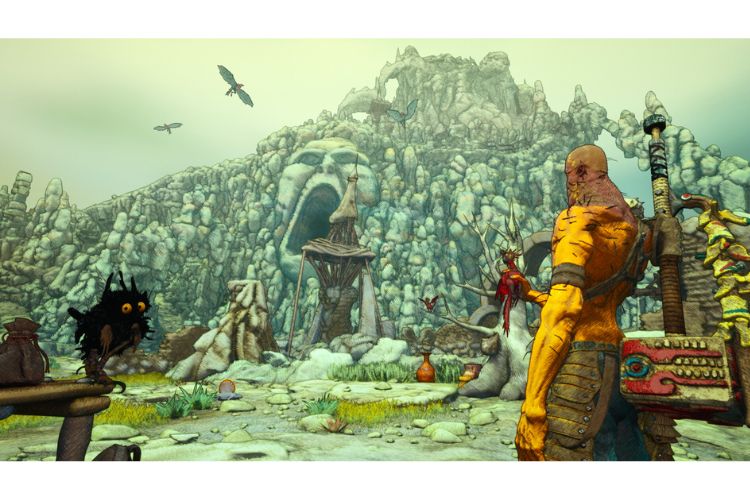 Clash Artifacts of Chaos takes you to the strange land of Zenozoik. Here, you assume the role of Pseudo who is a veteran martial artist. When Pseudo comes to know that there is a boy having mysterious powers is being hunted by Gemini, the Mistress of the Artifacts, he decides to protect him by fighting using the speed of his fists and customized skills. This game offers a rich storyline, fascinating characters, creatures, and landscapes that will surely keep you engaged for hours. Coming to our main topic, here are all the details of this game’s compatibility with Steam Deck. 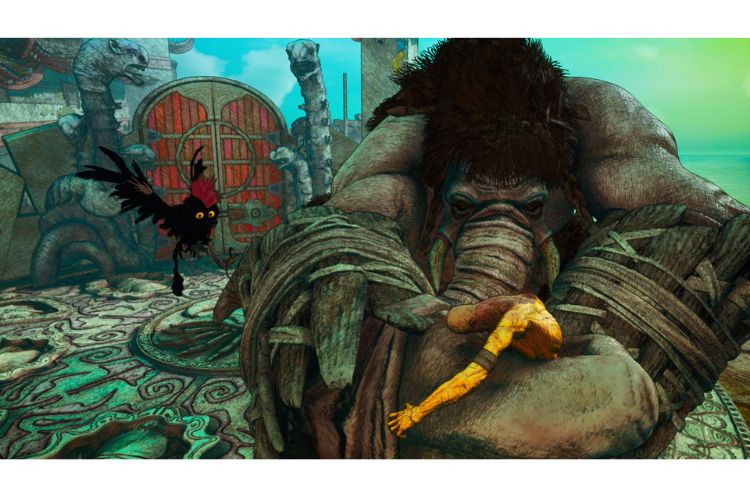 As you might know, Clash Artifacts of Chaos was released in its trial versions before. The trial version of this game was played by some special and lucky players to test out the bugs or issues. When the curious players tried to run the beta version of the game on Steam Deck, they found that this game was not compatible with the device at all. While trying to run it on Deck, it would not even start and showed the Visual C++ Runtime error. This error usually pops up when there are missing Visual C++ files on the system. All of this tells us a clear story that Clash Artifacts of Chaos is currently not compatible with Steam Deck.

Developers have also addressed this topic saying that they currently have no plans for developing this game for Steam Deck. However, they also mentioned that they will consider the same once the game gets released completely. So, we can still hope for the best.

Anyways, this brings us to the end of this guide. If you found this guide informative, share it with your friends.

Clash Artifacts of Chaos Ultrawide Support: Will it be available?