GeForce Now is one of the most popular cloud gaming platforms in the world. This platform allows the players to run games on the cloud server without actually downloading the game locally. It uses a high-speed internet connection and is preferred by many players around the world, especially the ones who do not have high-end PCs or consoles to run heavy games. Having said that, many new games released these days are often available on GeForce Now. So, if you also wonder whether the upcoming game, Clash Artifacts of Chaos will be available to play on GeForce Now or not, then you have come to the right place. Carry on reading this guide to know everything about this topic. 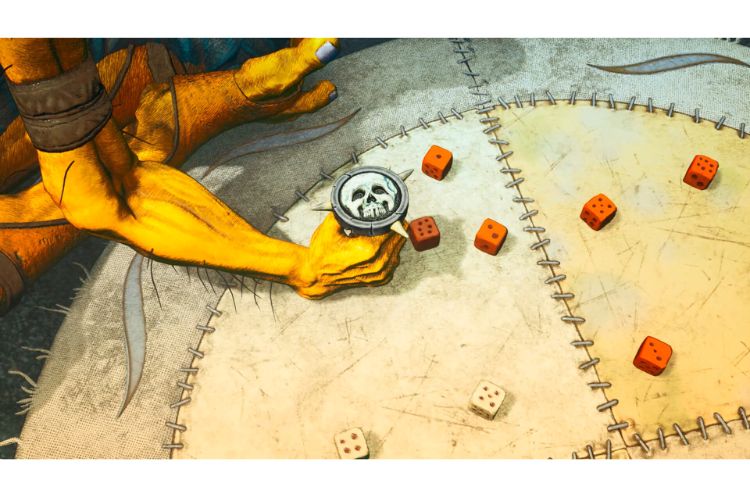 Clash Artifacts of Chaos is the upcoming fighting game. It is set to release on March 9, 2023, for PlayStation 5, PlayStation 4, Xbox One, Microsoft Windows, and Xbox Series X and Series S. This is a single-player fighting game in which you are given the responsibility to protect a boy that has some mysterious powers. These powers have attracted some unwanted and strange enemies that you have to fight using your fist itself. Maintaining good speed in battles is the only thing that can outplay your enemies. Coming back to our main topic, here is everything you need to know about the availability of Clash Artifacts of Chaos on GeForce Now.

Artifacts of Chaos on GeForce Now 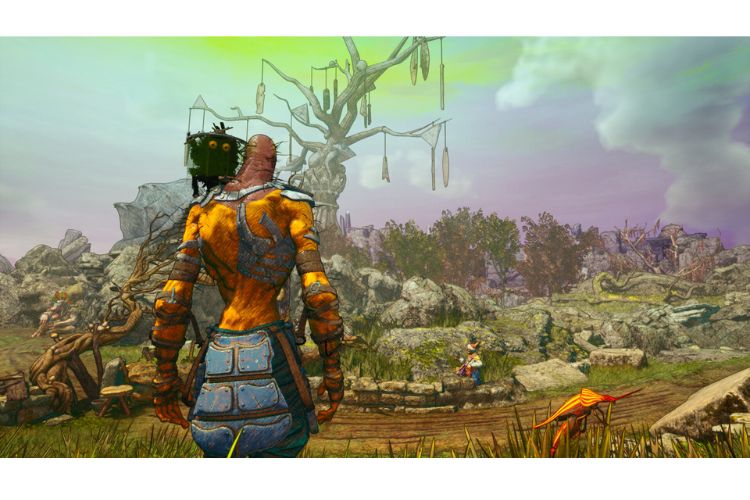 As of now, there is no news regarding the availability of this game on GeForce Now. Currently, there is only a month left for this game to get globally released and it would be too soon to say anything about the same. However, the same question has also been answered by the game officials in one of the FAQs. They quoted that “It’s super early in the development pipeline to see what kind of support we can give to the game on all the different platforms/features. For now, the team is focused on producing the game. Moving forward we’ll see what we can do.“ So, if everything goes well, we can witness this game on GeForce Now after it gets successfully released.

Anyways, this brings us to the end of this guide. If you found this article helpful, share it with your friends

Related: Hogwarts Legacy on GeForce Now: Will it be available

Forspoken: How to get Mana

Forspoken: How to get Mana