This game is basically the mobile version of the famous automotive sports game Rocket League available on PC and consoles like PlayStation 4, PlayStation 5, Xbox One and Xbox Series X|S.

Rocket League Sideswipe had already created a lot of hype even before its release, and it has managed to keep the buzz among the players up after being released. It is almost similar to the PC and console counterpart in every aspect, but there are certain notable differences. 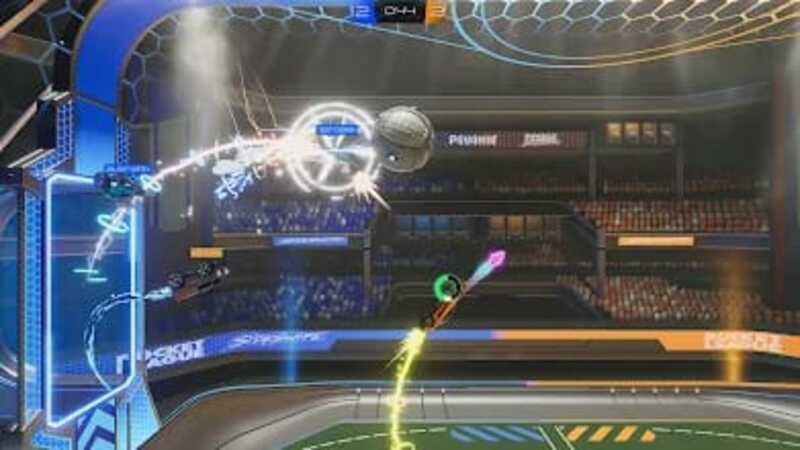 The game has an amazing graphical fidelity and works on 3D mechanics as well. There are two different game modes that you are surely going to enjoy! So it is recommended to try the game at least once!

But along with the release of the game Rocket League Sideswipe, players have also started forming new questions in their minds. There are a lot of them, but the most common ones are related to the release of the game on the consoles like PS4, PS5, Xbox Series X|S & Xbox One. So will we see something like this in the future? Read the complete article to know.

So this is one of the most frequently asked questions right now – can we play Rocket League Sideswipe on consoles like PlayStation and Xbox? As of now, the developers do not have any plans of releasing the game on any console, be it PlayStation or Xbox.

Rocket League is already available for the players to play on PC, PlayStation 4, PlayStation 5, Xbox One and Xbox Series X|S. As a result, Psyonix decided to make the game Rocket League Sideswipe a mobile exclusive.

Well, the answer is no. As mentioned earlier, Rocket League Sideswipe is an Android and iOS exclusive, and the developers do not have any plans of making a console version available anytime in the future. 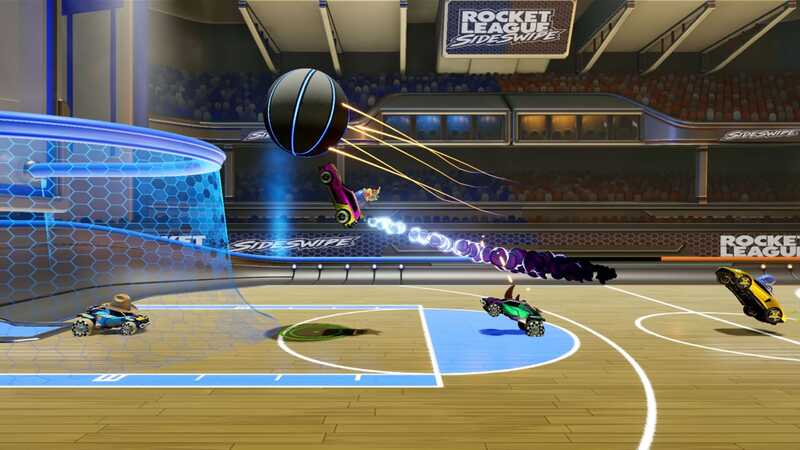 Talking about the PC version, other than Rocket League itself, players can download and play Rocket League Sideswipe on PC using an Android emulator. This is similar to how you play battle royale games like Battlegrounds Mobile India, Free Fire, etc. made for mobile devices on your PC.

So this was everything you need to know about if you can play the game Rocket League Sideswipe on consoles like PS4, PS5, Xbox One, and Xbox Series X|S. Follow Digi Statement for more guides like these in the future!

How to fix the Cannot Obtain IP address error on PS4?