With Steam Deck gaining popularity, players wish to know if the device can run new releases as well. Since Ixion rolled out only a few days back, folks want to know if they can play the game on Valve’s handheld console. Steam Deck is still a new device that does not support a lot of games. So, if you are purchasing a video game solely for this device, then it is better to gather all the information beforehand. Below, we will tell you if Ixion runs on Steam Deck and how well it performs on this device.

Ixion is a sci-fi simulation micromanagement video game. It rolled out on 7th December 2022 for Windows PC. Since the game is only available on one platform, Steam Deck owners are wondering if it runs on Steam’s console. It is also important to note that just because a game is supported on the device does not necessarily mean that it also performs well on it. Also, there are other factors that determine how well you will be able to enjoy a video game on this console. Below, we will tell you everything that you need to know about running Ixion on a Steam Deck.

| Also read: Can you play Need for Speed (NFS) Unbound on Steam Deck? 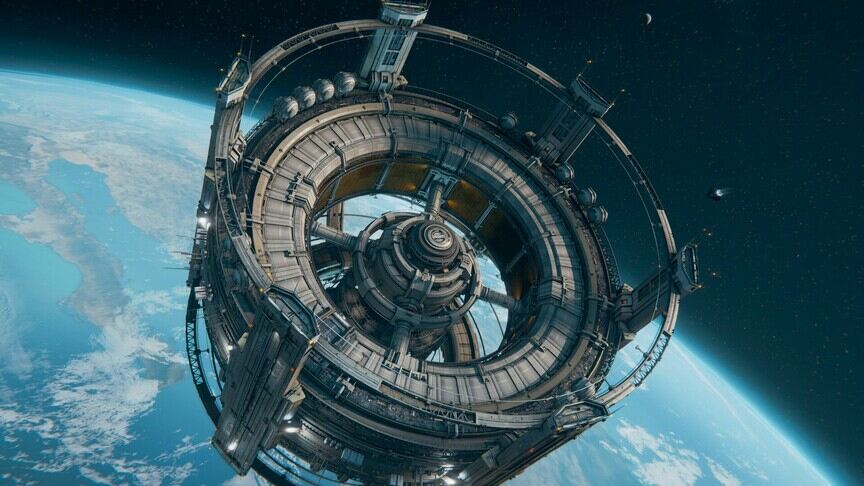 At the moment, neither the developers nor Valve has confirmed whether Ixion is fully supported on Steam Deck. However, the developers have promised to look into this matter as soon as possible. As usual, a lot of players have tried running the game on this handheld console. According to these players, Ixion runs rather well on the Steam Deck. Although it automatically lowers the settings to around Medium, you will still get decent FPS. You will also notice FPS drops in graphic and resource-intensive parts of the gameplay. Players also mentioned that Ixion takes longer to load on Steam Deck in comparison to PC. Well, this should not come as a surprise to most people.

But, there is one big problem that most players have faced. In most parts of the game, players were unable to see the text clearly due to the small screen size. As you already know, Ixion is a simulation and micromanagement video game. This means that there are a lot of small texts that indicate certain objects throughout the gameplay. So, if you are ready to squint your eyes during these parts, you should be able to play Ixion on your Steam Deck without many issues. We will update our article when more information is available. Till then, stay tuned to Digi Statement, and happy gaming.