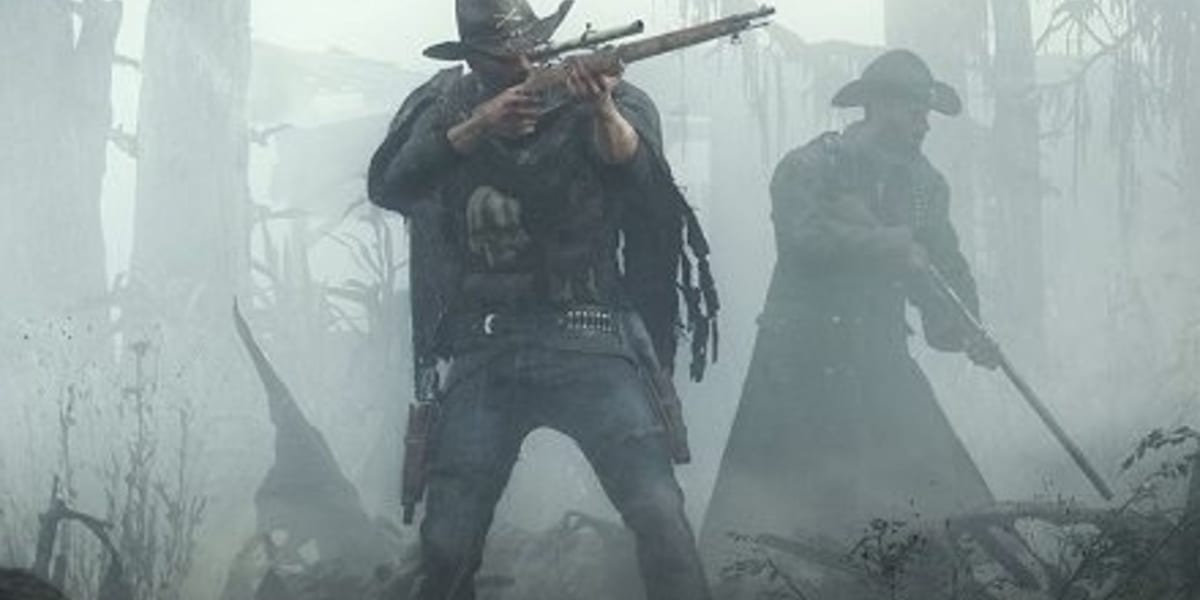 The biggest draw of the game is the unique concept of its core gameplay. Likewise, the game is a PvPvE experience where players must hunt down monsters for bounty as well as fight against other players. This is the main reason why a game like this requires a more online multiplayer experience. Consequently, most of the game’s elements necessitate an active connection to the game’s server.

Going to the main topic of this article, you can find out whether or not it is possible to play Hunt Showdown when you are offline by reading below. 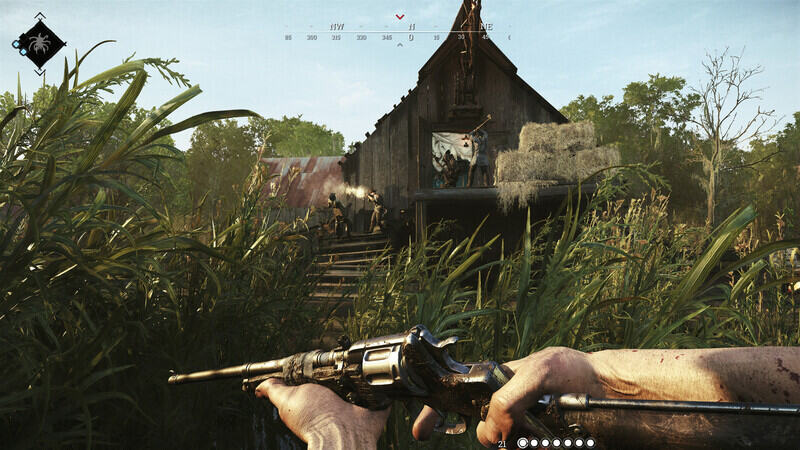 Unfortunately, the short answer is NO. Most modern games are usually online-only games. This is the same case for Hunt Showdown. The game requires a constant as well as an active internet connection to play. Unlike some online multiplayer games that let players practice in an offline mode, the game does not have such a mode for any form of offline play. However, this is not too surprising when we take into account the fact that the game’s unique selling point hinges on the PvP experience. Facing off against other players while trying to hunt down a mythical monster is the main draw of the game.

The game does not have an offline mode. However, it has a single-player PvE mode that lets players face off against monsters without worrying about attacks from other players.

This was regarding whether or not you can play Hunt Showdown offline. You can also read another article on this action survival shooter game here.

Rainbow Six Extraction: How to level up fast?