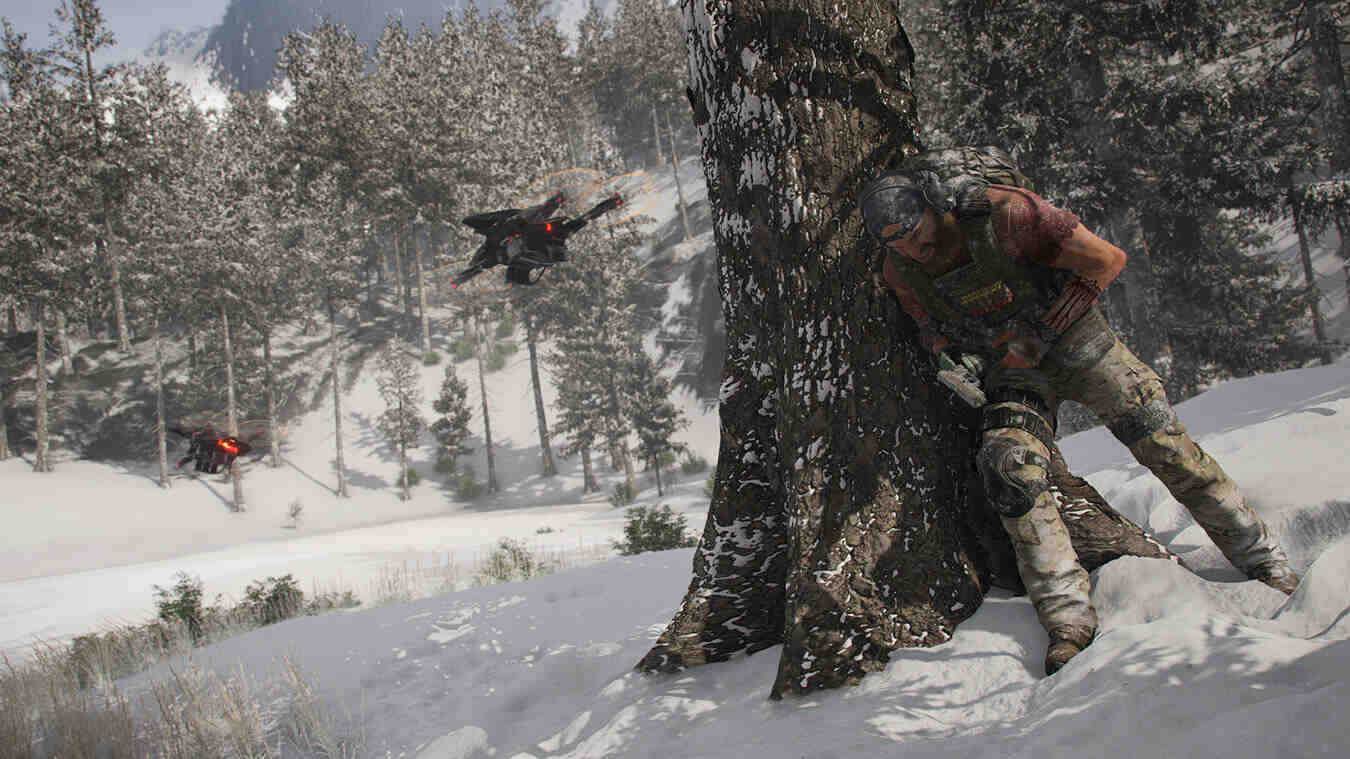 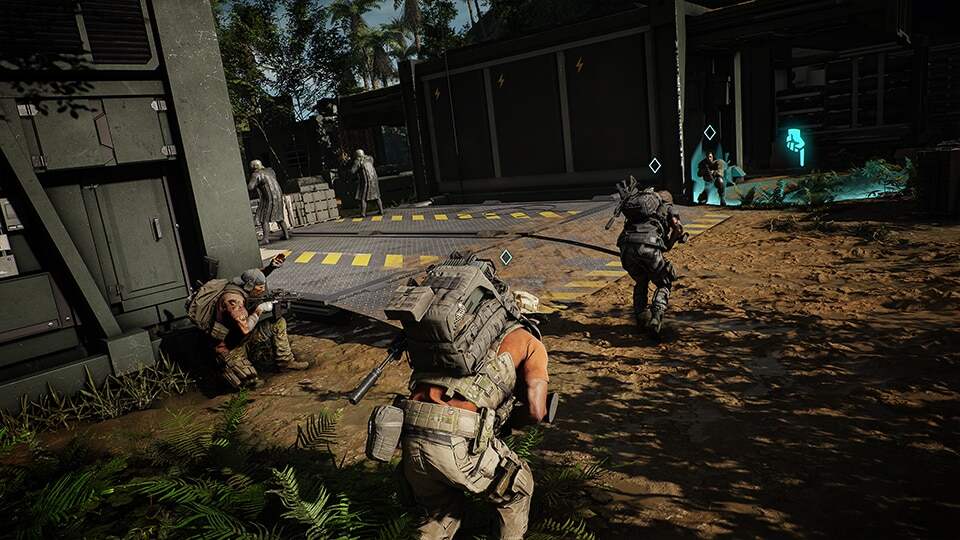 Unfortunately, the short answer is NO. It is not possible to play Ghost Recon Breakpoint offline. This is because the game is an online-only game by design. Consequently, players need to have an active online connection to the Ubisoft servers to play the game. This is unlike some of the other previous entries in the franchise. Games like Ghost Recon Future Soldier, Ghost Recon Advanced Warfighter, and others featured offline modes too. However, the change in the game’s requirement to always be online is not surprising.

Is there a workaround to play Ghost Recon Breakpoint offline?

Unfortunately, there is no workaround that players can follow to play the game offline. Players need to have an online connection every time they want to play the game. This is mainly because of the game’s design itself. Consequently, many elements in the game have online features baked in. Thus, always having a connection to the Ubisoft servers becomes necessary.

This article is regarding whether or not you can play Ghost Recon Breakpoint offline. You can check out another article on the game here.