One of the biggest draws of the Xbox console platform as well as Microsoft Windows is Game Pass. The Xbox Game Pass Ultimate, as well as PC Game Pass, are great deals for gamers. Likewise, they are both subscription services that let players enjoy a huge collection of games. Thus, the Game Pass service is one of the best deals gamers can get on any console as well as the PC platform. The Xbox Game Pass provides the service on a variety of platforms including Xbox Series X/S, Xbox One consoles, as well as Android, iOS, and iPadOS devices via Xbox Cloud Gaming. Likewise, the PC Game Pass is available on the Windows OS. This article is regarding whether or not you can play Game Pass games offline. 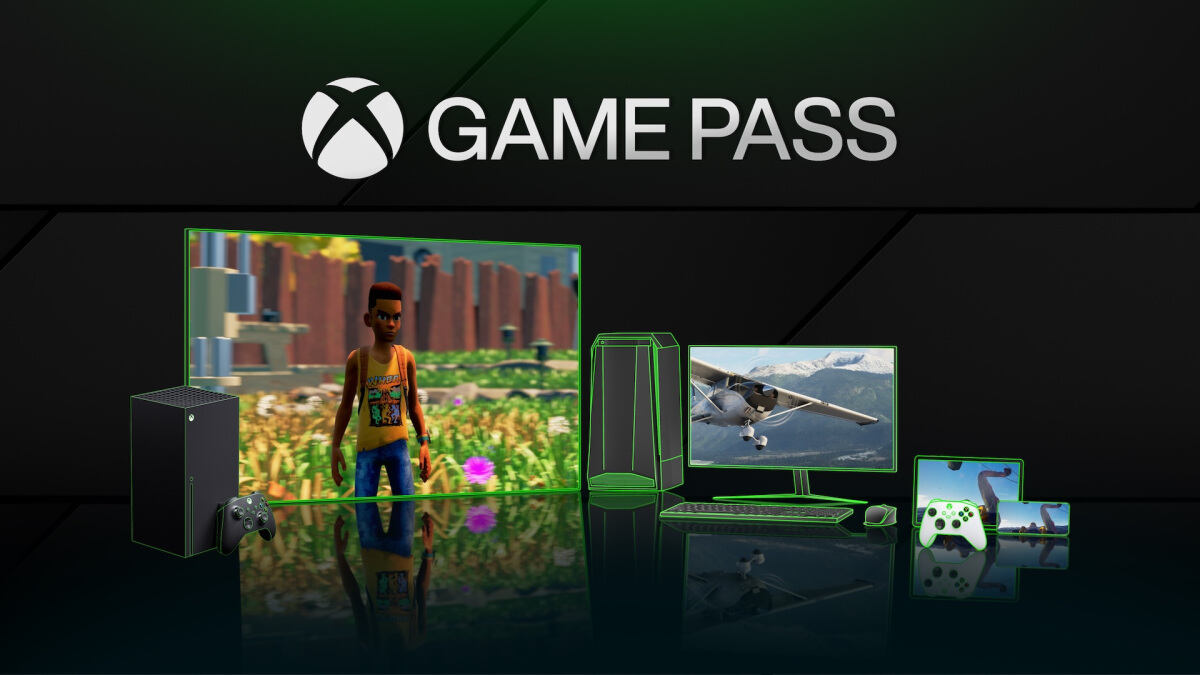 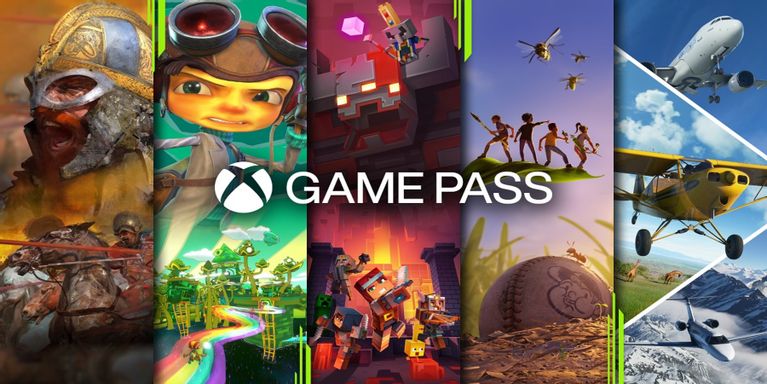 The short answer is YES. It is possible to play all the Game Pass games in offline mode. However, there are some prerequisites to be able to play the games from the subscription service offline. This is great news for players who are looking to play games while being offline. Likewise, the ability to play most of the games from the subscription service is very helpful. Players who do not have an online connection are also able to play the game as long as they have an active subscription.

1) First and foremost, make sure that you have enough storage space on your Xbox console. This is important to store the games that you want to play offline.

2) Next up, go to your Xbox console’s “My Home Xbox” settings. You can do this by going to Settings >> General >> Personalization >> then, go to My Home Xbox.

3) Now, you can set your Xbox console as your Home Xbox.

4) You can now play your games offline after downloading.

Do note that you can only use this option five times per account. Likewise, you have to go online as well as log in once every 30 days to confirm that your pass is active.

1) The first step is to download and install the games that you want to play offline.

2) Then, you just have to verify your Windows account every 30 days.

3) You can then continue playing the games from the subscription service offline.

This was regarding whether or not you can play Xbox Game Pass games offline. You can keep up-to-date with Digistatement for the latest game news as well as updates.