Call of Duty Modern Warfare 2 open beta early access reinvigorated the franchise and many want to play it. Steam Deck is the newest console that is a boon for handheld gamers that can play nearly every AAA title. Seeing the revamped gunplay, drop-dead gorgeous graphics, and inclusion of the upcoming COD MW2 game, many are curious whether it can be played on the Steam Deck. Given the portability and better optimization that Valve has integrated, we’ll be answering all your questions about it in this article. Continue reading to know more about Call of Duty Modern Warfare 2 and if you can play it on the Steam Deck. 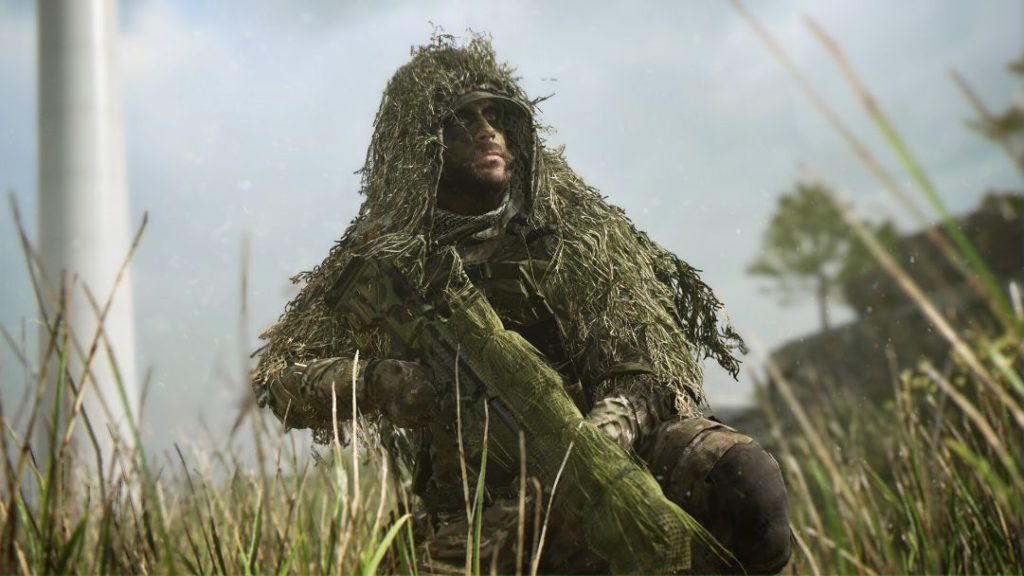 COD Modern Warfare 2 features more robust gunplay, beautiful graphics and maps, and lastly the ricochet anti-cheat system. Activision has been taking notes on the flaws of original games and intends to deliver the ultimate COD experience in the upcoming Modern Warfare 2. Given that a lot of Steam games are playable on Steam Deck, does it support COD MW2 as well? See the next section below to know more.

Is it possible to play Call of Duty Modern Warfare 2 on Steam Deck?

Seeing the great reception of the most anticipated FPS, the community of Call of Duty urged Activision to release COD MW2 for Steam Deck. Sadly, the devs have no plans of adding Steam Deck support in the game, and you can’t play it on the handheld device due to various reasons. The first is that the game is not made for it. The second is that ricochet anti-cheat doesn’t work on SteamOS which COD MW2 is heavily reliant on. Valve has promised that it will add support for games that uses the Anticheats, but there is still time before we get an update on it.

However, there’s an unofficial way to play Call of Duty Modern Warfare 2 on Steam Deck. You’ll just have to install Windows OS on your Steam Deck and you will be good to go. Here’s a detailed video that you can follow to play COD MW 2 on Steam Deck.

However, you’ll have to make a few tweaks to get it in a playable state and avoid FPS drops. However, note that the performance of the game on the Steam Deck won’t be very good, so don’t get your hopes high. This concludes the article on Call of Duty Modern Warfare 2 and if you can play it on Steam Deck. We hope that you enjoyed reading this article. Stay tuned for more updates about the latest game news, guides, and more at Digistatement.