Infinity Ward is gearing up for the most hyped military FPS title called COD Modern Warfare 2. Fans are amazed that they’ll get to experience the most well-made campaign in the brand-new reimagining of the original. As the new reboot utilizes the latest tech and the new engine, many are worried about the system requirements needed to run the game on their setup. Will Call of Duty Modern Warfare 2 require beefy hardware to run at optimal framerates? Or will it run in mid-range hardware without any hiccups? Continue reading the article to know full details about COD Modern Warfare 2 and its system requirements. 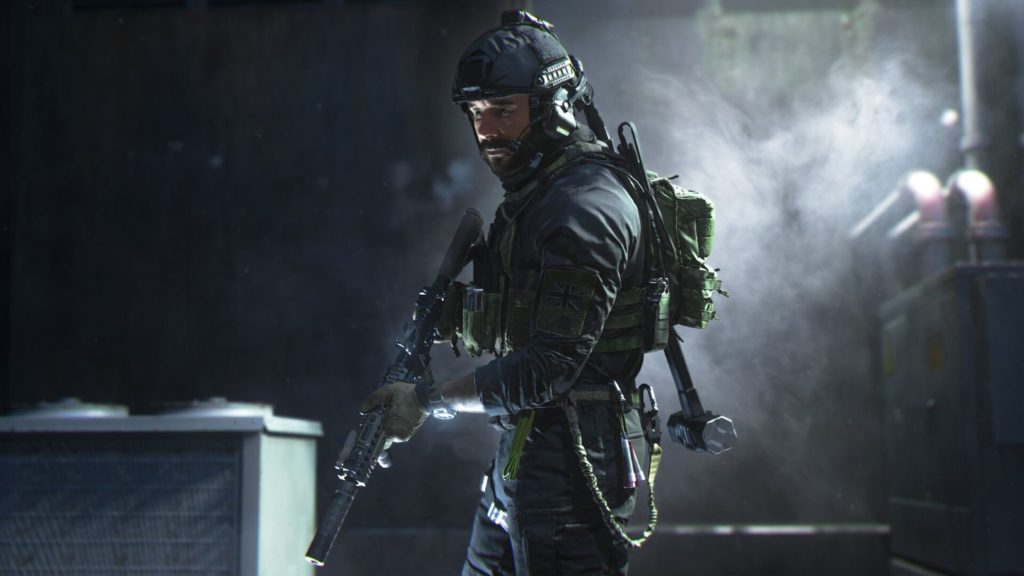 Call of Duty Modern Warfare 2 is currently under development by Infinity Ward and is scheduled for an official release on Oct 28, 2022. Based on the open beta, the game looks promising and features many improvements and attention to detail that make the overall experience enjoyable. It will feature both campaign/singleplayer and multiplayer modes. We have no doubt that the game will become an instant hit with new and veterans playing it to get better. Also, the enhanced visuals that COD MW 2 comes with make it even better. Well, better visuals and performance require better hardware to run optimally. So, you must know the system requirements of the game before downloading.

If you’ve got your hands on the open beta version of COD Modern Warfare 2, you must have got an idea that the game might run on mid-end hardware. You can also upgrade your PC’s hardware, if it’s possible, and is always recommended by us. If you’re unable and want to know the exact minimum and recommended system requirements for the game, we’ve mentioned them here.

Keep in mind that the requirements mentioned here in this article are not official and are subject to change as the game releases officially. As soon as Infinity Ward releases the official system requirements for the game, we’ll update this article.

This concludes the article on COD Modern Warfare 2 system requirements and other details. We hope that you enjoyed reading this article. Stay tuned for more updates about Call of Duty Modern Warfare 2, news, and more at Digistatement.