Call of Duty Mobile is one of the most popular shooting games for Android and iOS. It is developed by taking inspiration from the Call of Duty Black Ops 4 and also have a Battle Royale mode to compete with PUBG Mobile. It features in-game currency and battle pass like PUBG. Within its first month of release, the game was downloaded 148 million times and generated $54 million in revenue, the largest in mobile gaming history.

Season 2 is live in the game since 25th November, and it is time for us to say goodbye it as we’ve got the release date for season 3.

The Call of Duty Mobile Season 3 update will arrive on January 22 while the new battle pass and reranks will begin from January 23. The update will be of approx. 1.65 GB. 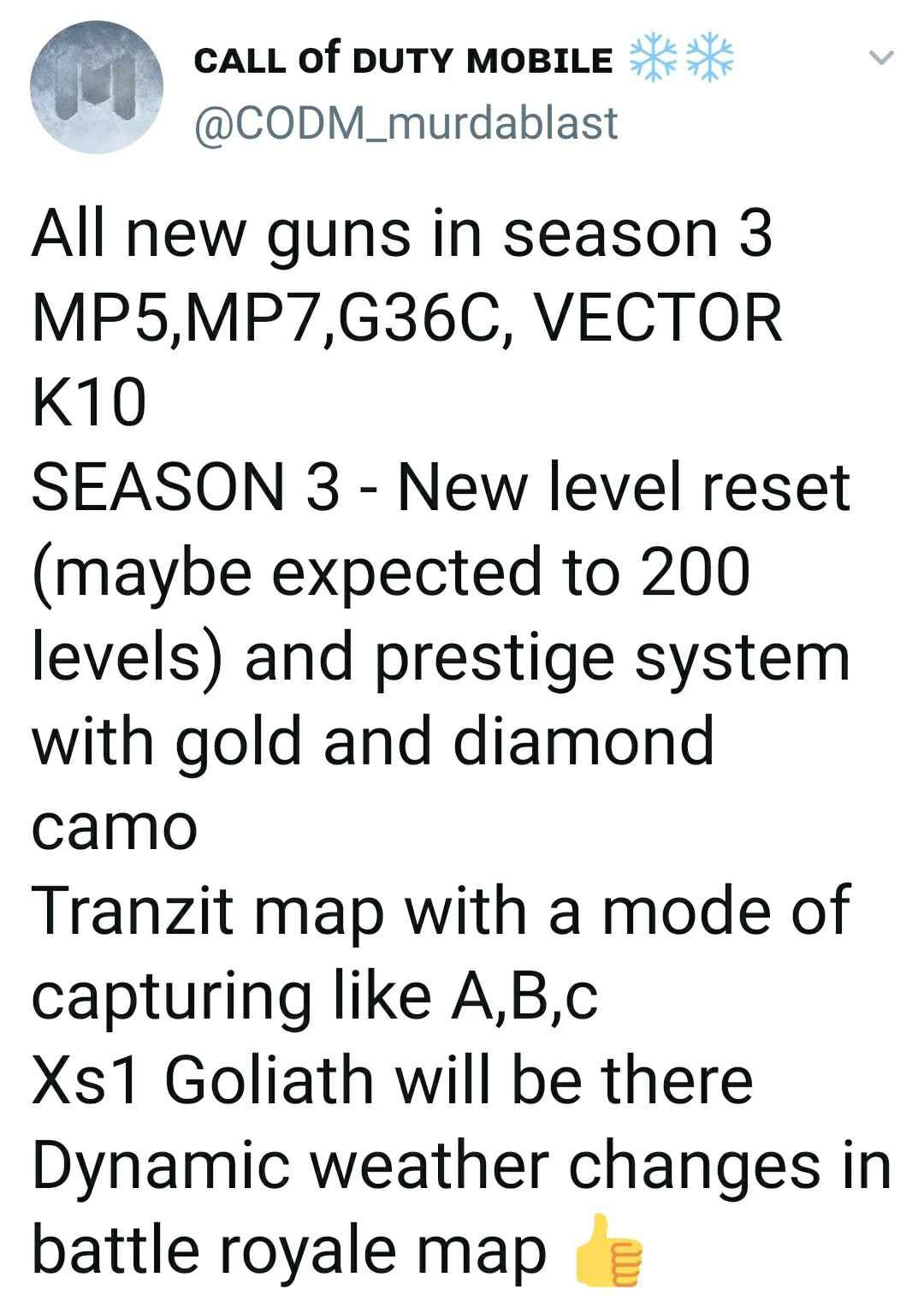 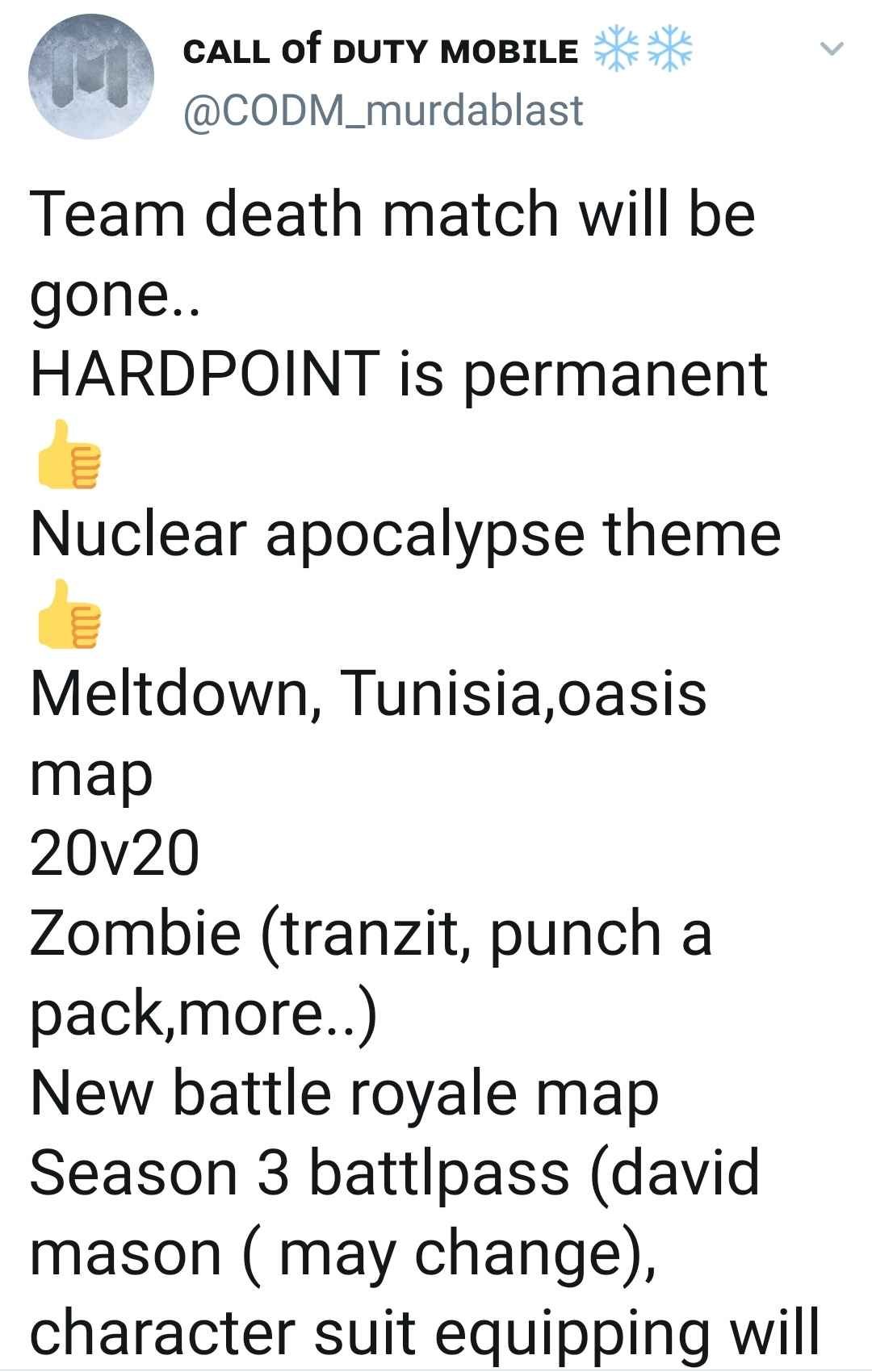 Call of Duty: Mobile is available on Android and iOS. For more news, updates and leaks stay tuned.

Spectrum Outage : Scrambled Channels & Modem down (offline) with internet not working issues for many users