Bus Simulator 21 is a bus simulator game from the developer studio, Stillalive Studios, and publisher Astragon Entertainment. It is the sixth main installment in the Bus Simulator series, and it is a direct sequel to Bus Simulator 18. The game was released on 7 September 2021 for Microsoft Windows, PlayStation 4, PlayStation 5, Xbox One, and Xbox Series X/S.

What is Bus Simulator 21?

Bus Simulator 21 as the name suggests is a simulation game where you operate as a Bus driver. The game was developed using Unreal Engine 4. It is the most advanced and comprehensive game in the Bus Simulator series of games.

Why is the Bus Simulator series popular?

The series is known for its accurate simulation of the experience & driving mechanics of buses. Pedestrian AI and traffic are one of the standout features of the games. The games take place in a sandbox city with a traffic system and different districts. The players have to operate and complete the tasks given by navigating through the city traffic. 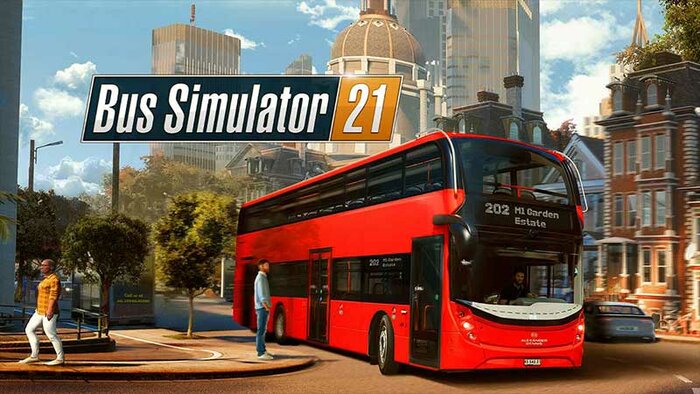 The latest Bus Simulator 21 features varieties of licensed buses to choose from and operate. The game also features the management elements of being a bus operator. Likewise, there are both single-player and multiplayer co-op modes in the game.

Bus Simulator 21 has been available to play on Nvidia’s GeForce Now platform since its day-and-date release on Steam, September 7. The game is an excellent addition to the cloud gaming platform. Players can now enjoy the game wherever and on various devices over the cloud. Likewise, players who don’t own any of the other consoles or platforms the game released on can now enjoy the game. For example, a Mac user can now play the game over the cloud as well.

Keep up-to-date with Digistatement.com to know when the game is available on Xbox Game Pass. Also, read more info on the game here