Bus Simulator 21 Multiplayer Mode : How to join, invite or play with friends

The game comes with different difficulty levels and play modes that are available for a wide range of player types. Players are tasked with various objectives that they have to complete. Each of the routes and location features pedestrians with smart AI. Bus Simulator 21 has both single player and synced multiplayer game mode which allows you to play with your friends 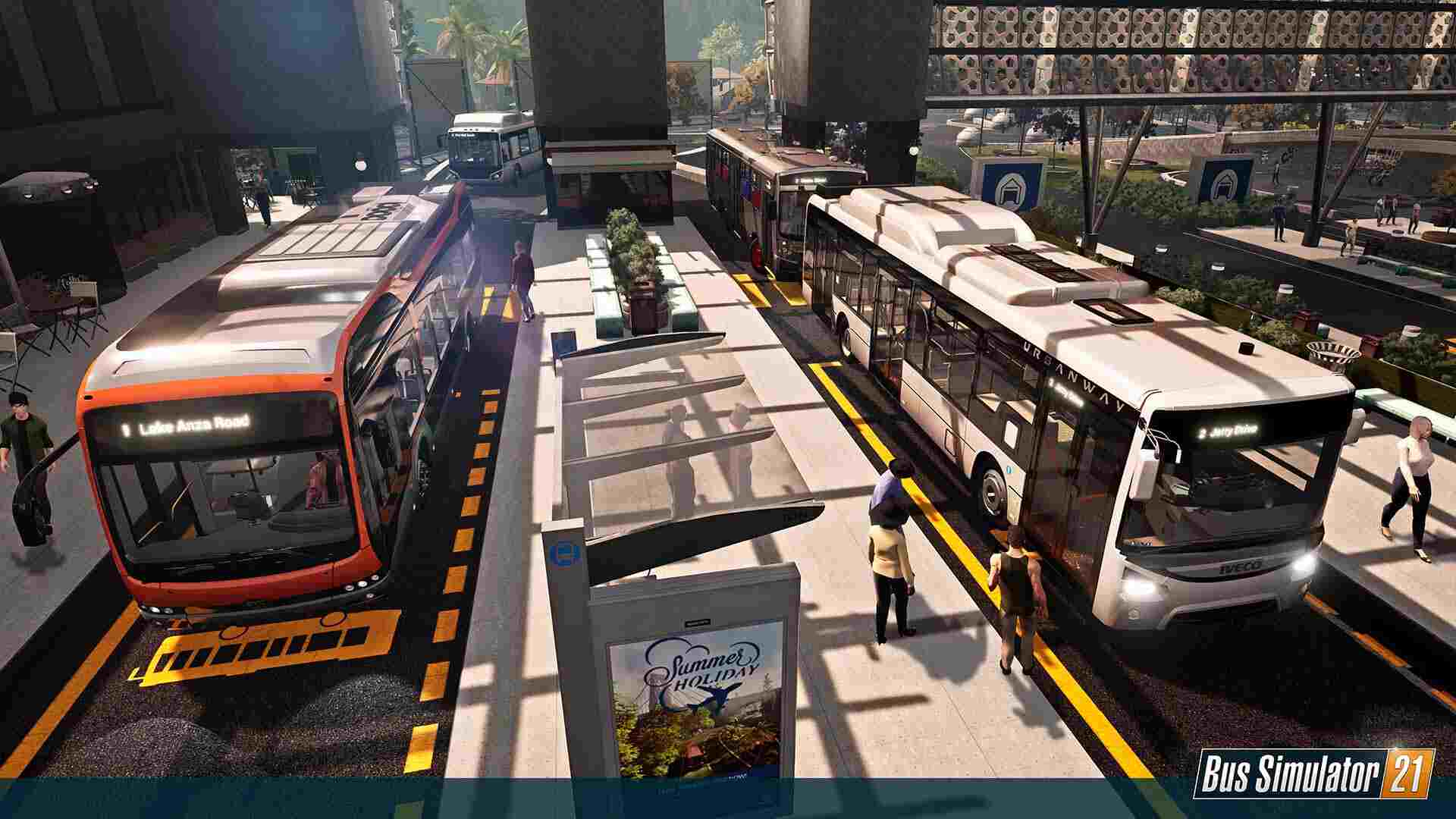 Here is a complete guide on how host, join and play multiplayer in Bus Simulator 21

Some of the things to note when playing in a multiplayer session :

Bus Simulator 21 Stuttering Issue: How to fix it?