Bloodhunt is a new take on the popular battle royale genre from the developer studio, Sharkmob AB. The game was released as early access on September 7, 2021, for Microsoft Windows. Likewise, there are plans to release the game on other platforms. The game runs on the Unreal Engine 4 game engine.

In Bloodhunt, players can choose to fight on their own or in a team. Players can use various long-range weapons, close encounter melee weapons, and also supernatural vampiric powers. They also need to use a feature that is unique to this game called the Masquerade. The Masquerade is a feature for vampires to conceal their identities. Likewise, players must always try to stay hidden as vampires from humans. 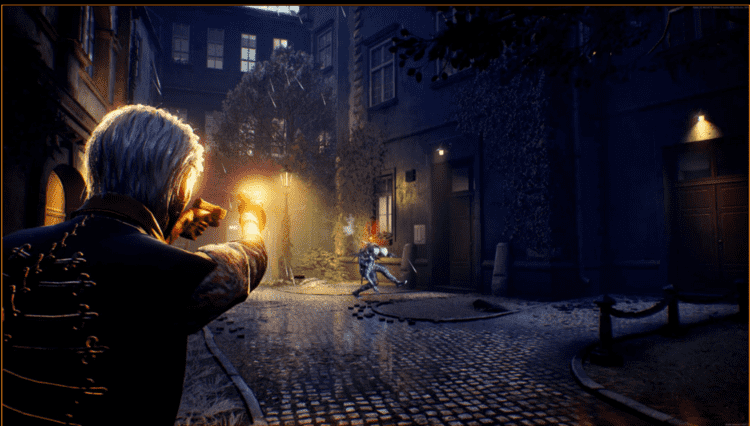 The game takes place on the rooftops and streets of Prague. Players have to use mobility to traverse the city through the rooftops and the streets. Bloodhunt features clans and archetypes. Each of the archetypes has a unique set of supernatural powers. 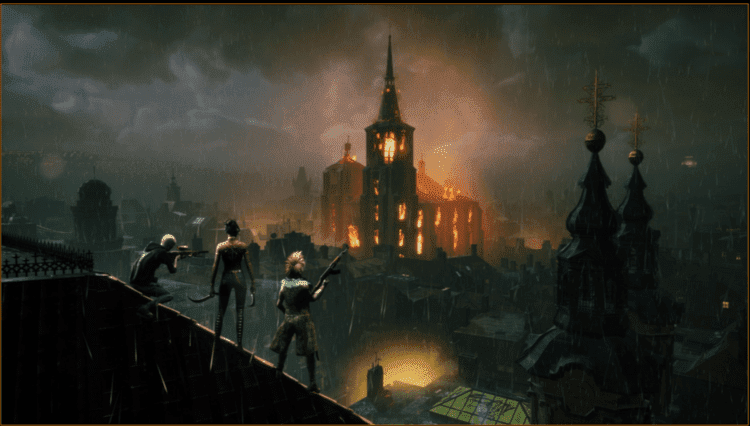 “Vampires suck blood from human characters and non-hostile subjects.
Your character can use vampiric powers, weapons, and wit to eradicate your enemies and deal with the hunters.”

Coming to the topic at hand, the Bloodhunt game now has a South American server for players there.

Here are some more details on the new server:

With the launch of the game in the Steam Early Access Program, there are a large number of players from South America playing the game. Taking into account the game’s popularity in South America, the developers evaluated if adding South American servers will improve the experience for the players in this region and see if there are enough players to have dedicated servers in the region.

The developers have enabled LATAM servers which are located in Sao Paulo, Brazil for the game. Also, with the announcement of the South American server, an update was rolled out for the global matchmaking system. The system now looks for Bloodhunt matches outside of a player’s region if the local region is currently low on players and the queue is taking a long time (2.5 minutes) to get matches going.