Bloodhunt is an exciting new entry and fresh take on the uber-popular online battle royale genre of games. The game comes from the developer studio, Sharkmob. It was released as early access on September 7, 2021, for the Windows PC. There are also official plans by the developer to release the game on multiple platforms.

Bloodhunt has taken inspiration from White Wolf Publishing’s 1991 tabletop role-playing game Vampire: The Masquerade. The game was in development under the codename Tiger [ Project Lonely Fish ]. The game is also part of the larger World of Darkness series. 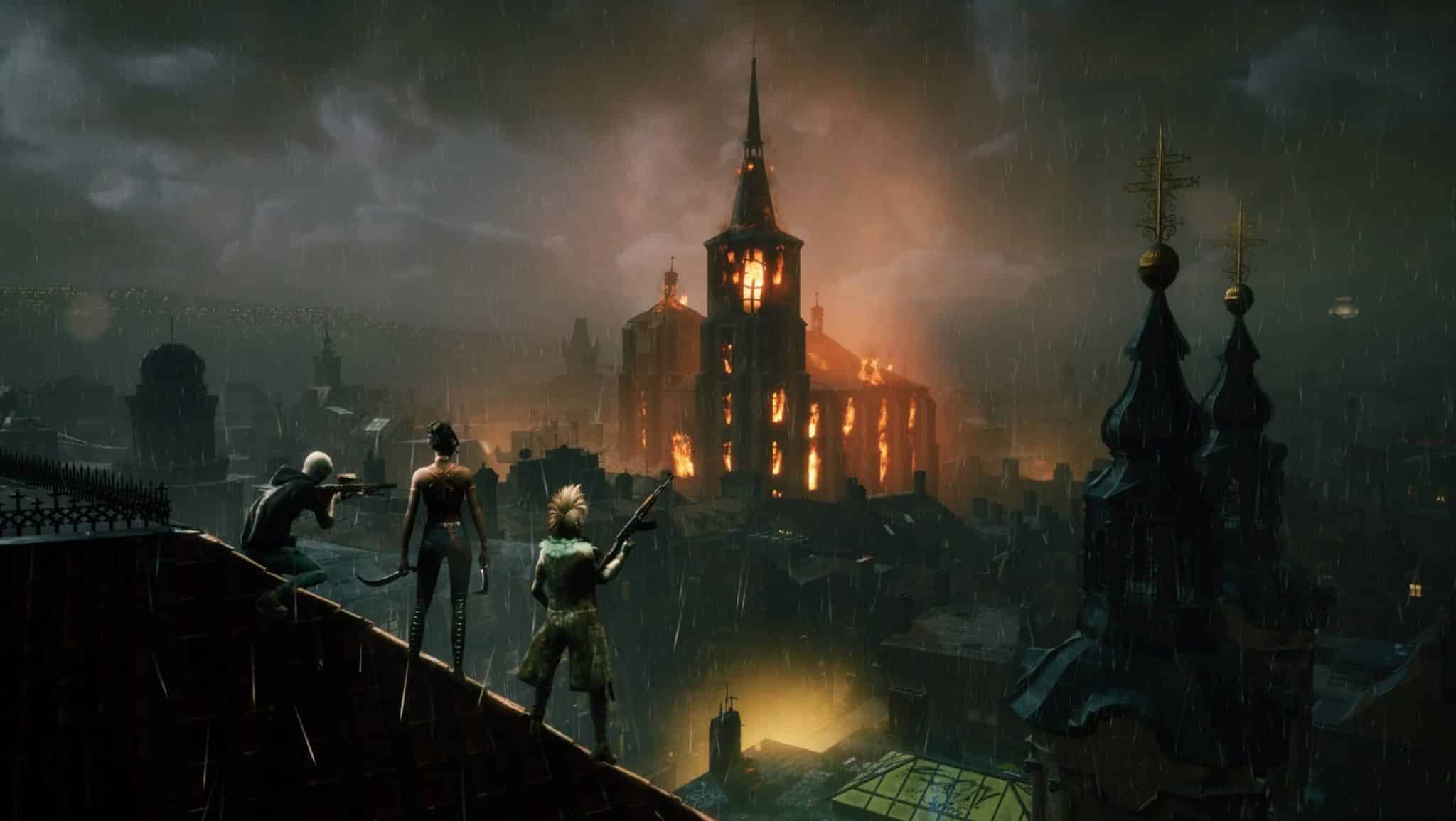 The game is set in the streets and the rooftops of Prague. The game is a unique and different take on battle royale games. It features playable vampire characters with vampiric superpowers. Likewise, players take on the roles of vampires who are in the middle of a war between the vampire sects. The game also features entities who try to exterminate vampires. 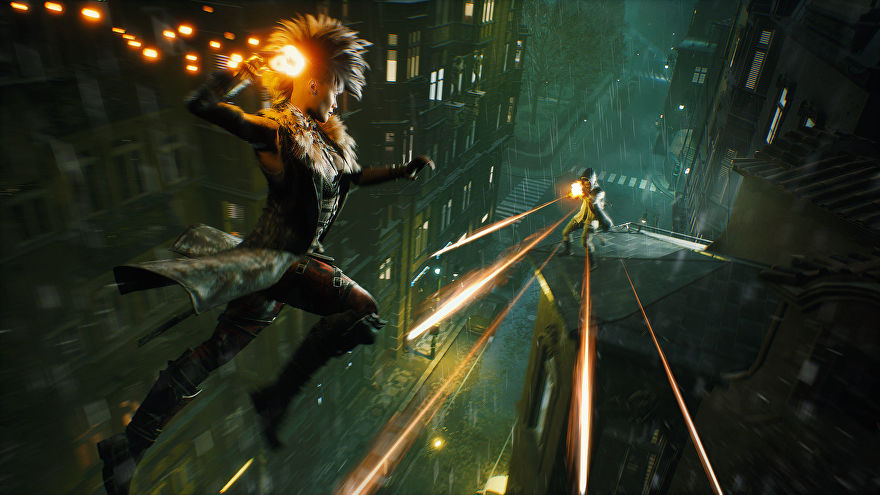 In Bloodhunt, players can choose to fight on their own or in a team, and use the various long-range weapons, close encounter melee weapons, and supernatural vampiric powers. Players also need to use a unique feature called the Masquerade to conceal their identities. Likewise, players must try to stay hidden as vampires from humans.

The game features varieties of characters for the players to choose from. Each of the selectable characters or archetypes is available for different playstyles.

As is the case with any new game releases and early access games, there are some bugs and glitches that need fixing in Bloodhunt.

There is currently an issue with the progression speed of the Battle Pass in comparison to the accumulation of XP points. This bug issue report comes from many players in the game.

The developers are looking to fix the issue according to their update to players on the official Bloodhunt Steam Community page. In addition to this issue, the developers are working on fixes for a number of bugs, performance issues, controller support, and crashes in the game.