Blood Bowl 3 is the latest entry of the fantasy football series that engrosses players in the immersive gameplay and enjoy the brutality while crushing opponents. You can get to choose your team of various fantasy races like Goblin, Elves, and Demon Goats, each specializing in their unique ability to stop your opponents from charging forward. The turn-based board game’s third entry has got many excited and players who are new to the series can easily get into the game due to the fleshed-out tutorial.

The graphics do look impressive and the first Blood Bowl was present in mobile storefronts before it was removed so many are wondering if there is a slim chance of the third game getting ported to iOS and Android as well. We’ve put together all the details about Blood Bowl 3 and if it’ll come to mobile devices. Continue reading the article to know more. 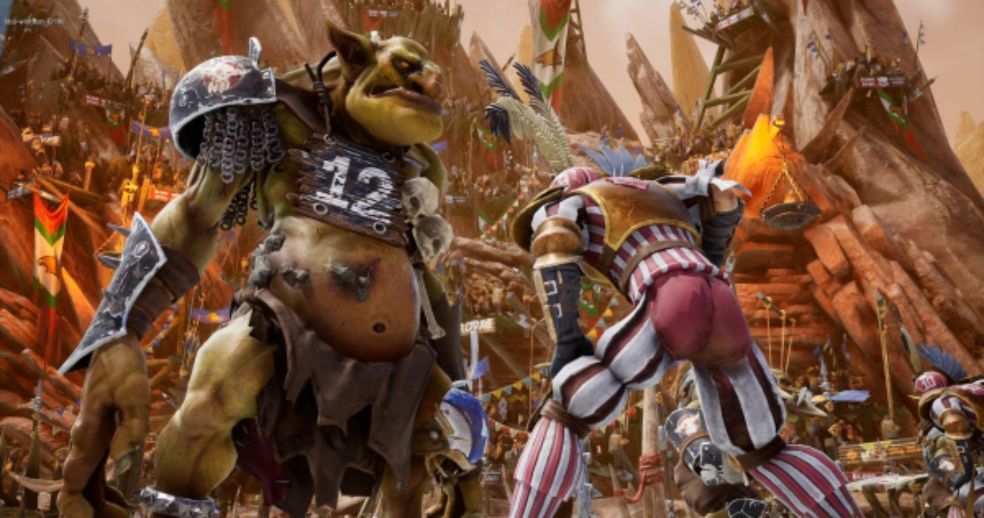 As the war raged between different species, the battlefield has changed and the central theme of it is where fantasy species fight each other in the violent sport of football, much like NFL, but with more gore and violence. In the past, Blood Bowl 3 has been delayed quite a lot, but now we have an idea of what the devs have envisioned about the third game.

Compared to its predecessors, Cyanide Studios has made changes to the core gameplay and has added new skills, and reworked the passing mechanic that feels fluid. Now players will get a solo campaign for all races, a flexible timer to freely conduct practice sessions, a new customization option that includes armor, and more.

Blood Bowl 3 was originally planned for release in August 2021, but in June 2021 the date was later shifted to February 2022. Unfortunately, the release date was once again delayed mainly because of the COVID-19 Pandemic that halted the development process, and according to the Steam page of Blood Bowl 3, its release date is 2022, however, no exact date has been given. We’re speculating that it will release in late 2022. We’ll keep you informed as soon as Nacon, the publisher of the game reveals the official release date.

Is the third Blood Bowl game coming to Mobile devices?

We hope that you enjoyed reading this article, stay tuned for more updates about the Blood Bowl, news, and more at Digistatement.