Bendy and the Dark Revival is a horror game that is extremely popular right now. This game is receiving appreciation from critics as well as the players. Serving as the sequel to the first installment of the series, Bendy and the Dark Revival has been received well. The experience that the players are getting due to the jumpscares that the game features, and that too in first-person mode, is one the main reasons for the game’s popularity. Since this game offers a first-person view mode to such a great extent, there are many players wondering whether this game features a VR version or not. If you are having similar doubts, then here you will get all your answers. In this article, we will be covering all the important details about whether Bendy and the Dark Revival VR Mode is available or not. 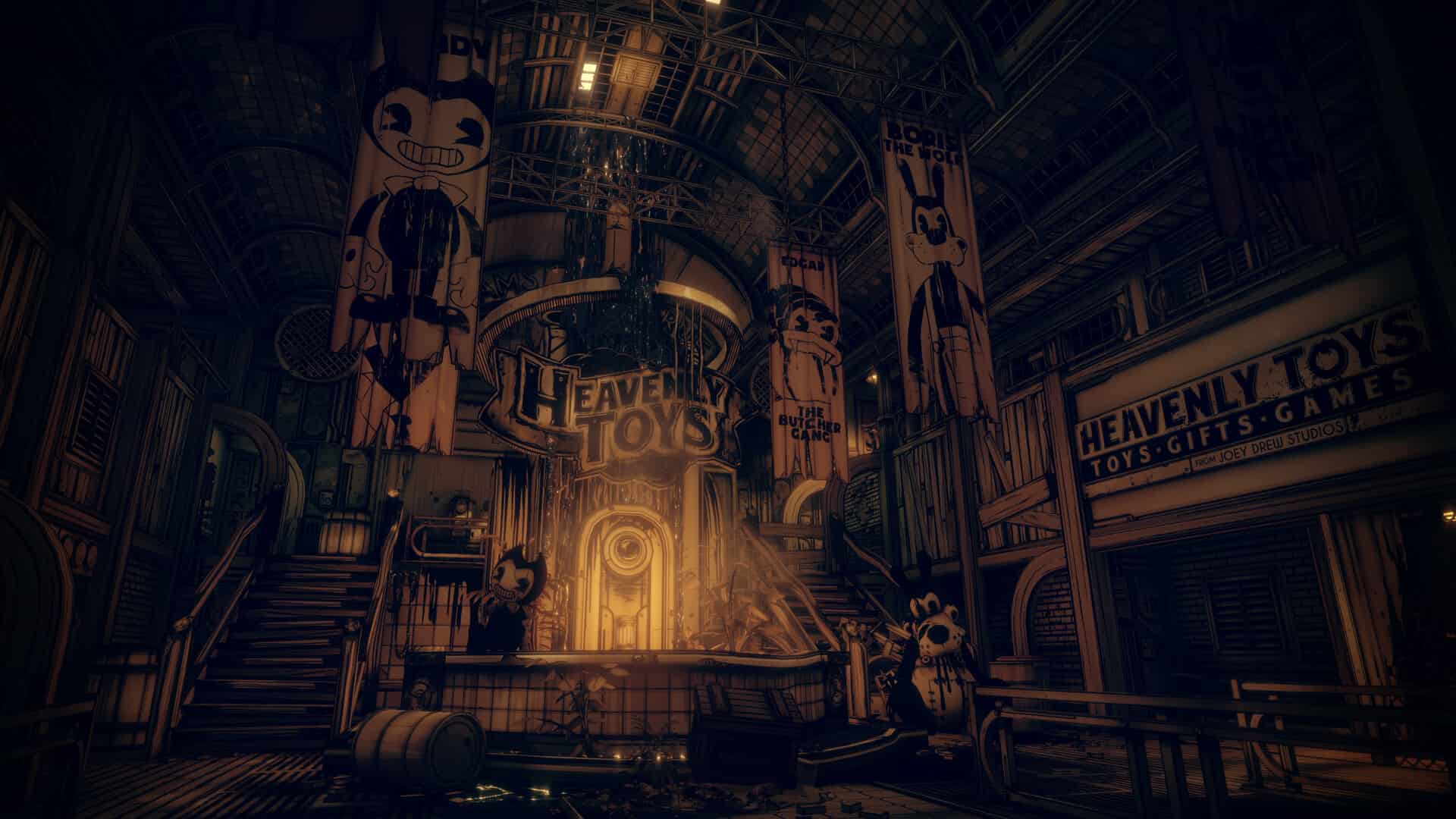 For those who are expecting this game to have native VR support, the reality is somewhat disappointing. That is, this game is not officially available in a version that supports VR gameplay. Though as of now, this game doesn’t support VR officially, there are chances that in the near future the developers may bring a version of this game that would support VR gameplay. It would be a new experience for the players too since there are not many games available that support VR. The concept of Virtual Reality in itself is an experience that enhances gameplay. On top of it, this is a horror game, so the Virtual Reality experience would make it 10X better.

There are games like Resident Evil 7 featuring VR support in the Horror genre. Similarly, the developers of many games are trying to add VR support functionality to the games (if possible). Usually, the genres like boxing, action, and horror are the ones that have a huge VR fanbase. Well, we have sources to confirm that the prequel had a third-party VR mod, so we can expect a similar VR mod for Bendy and the Dark Revival. Just like Bendy and the Ink Machine did not feature native VR support, this might lead to the assumption that the same is going to happen with Bendy and the Dark Revival.

But, we cannot generalize the answer to this question. It is so because now the times have changed and there are a lot of VR headsets in the market. Even the players are familiar with the concept of VR now, so there are chances somewhat on the positive time this side. As of now, there is no information from the developers, but if they announce anything related to the release of a VR-supported version of this game, then you will find the updates on DigiStatement at the earliest.