A very few brands have successfully created a balance between producing devices for everyday users and devices for those in a specific. ASUS has been successful to maintain that along with affordable smartphone devices and high-end gaming devices. ASUS dropped its second version of the ROG series which carries the pride of the company. But in contrast, this article is about two of the ZenFone smartphones of ASUS.

Developers launch Android Beta (AOSP-based) for the following devices- ASUS Max M1, ZenFone Lite/ Live L1, and L2. All three devices were released with Android 8 out-of-the-box. Though we get to see two OS updates at least for most of the Android devices, these three smartphones seem to lag. Owners of these classic phones from ASUS can now install the first public beta version of the latest Android OS. 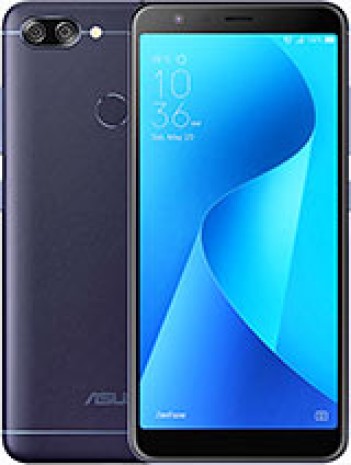 Though this device is old enough to go unrecognized currently, the Max M1 has been very flexible and open to builds and custom ROMs. ASUS Max M1 is officially supported by TWRP and is a part of the Pixel Experience program too. It seems like another one to add to the list as ASUS Max M! receives its first public beta Android 10 OS build. Click the button below to instantly start downloading the update.

Note: Do perform all the necessary backup to be on the safer side. We recommend you follow this as a must-do before installing any beta download/ update. 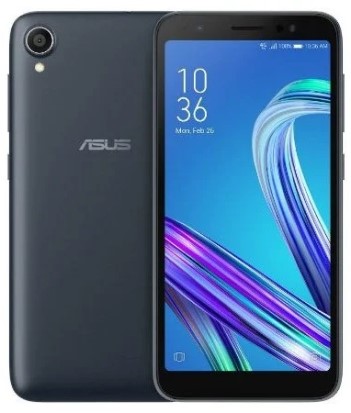 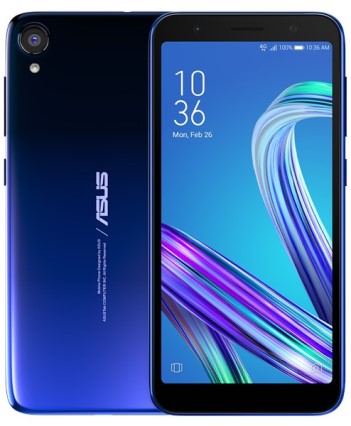 The ZenFone Live and Lite as the rebranded versions of each other. They all share the same firmware, and hence, a common beta project runs for all of them. Click the button below to instantly start downloading the Android 10 beta updates.

Not just the above smartphones, but developers are working on identifying the compatibility of open projects with ASUS devices, and therefore, we can expect more of such projects and programs very soon.

Rest assured, stay tuned for related content and more updates. Also, share this article with all those who were looking forward to the Android 10 update for the above-mentioned devices.