ASUS is a Taiwan based multinational company, immensely popular among the younger generation. Gaming and ASUS have both grown together in the last two years. Due to its perfect gaming series, ASUS just hit the right market at the right time. ROG- Almost every gamer would wish to use the mobile series and experience the premium level of gameplay. Not just good devices, but there are not many complaints from users about interface or software because the brand keeps them up to date.

From waiting for Android 10 update to talking about Android 11, the tech world just went past the most important phase. It seems like ASUS has already started laying out its timeline for its devices. As a result, here we are with all the details you need to know about ASUS, Android 11, and everything you need to know. 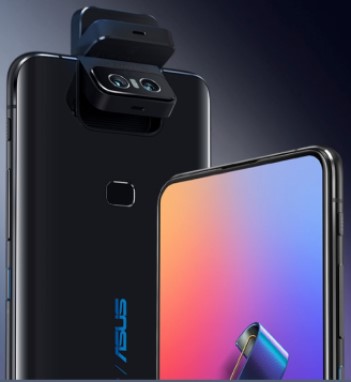 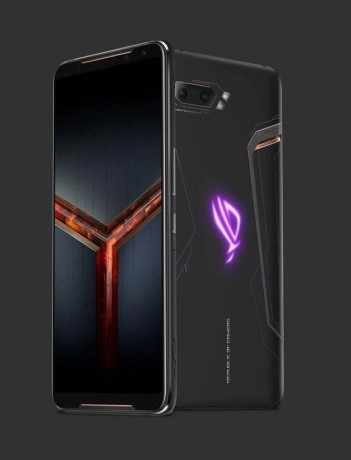 The reason behind this list being this short is because, in 2019, the brand completely shifted its focus towards gaming, keeping very few devices to release. Though the software and security patch updates have been on time and consistent, we did not really get to see many ASUS smartphones launch in comparison with the tons they dropped during 2018 and before.

With just launching five smartphones in the year 2019, the above listed two devices are eligible for the update. In contrast to that, the other three devices are ineligible to receive the Android 11 update whose list is below. 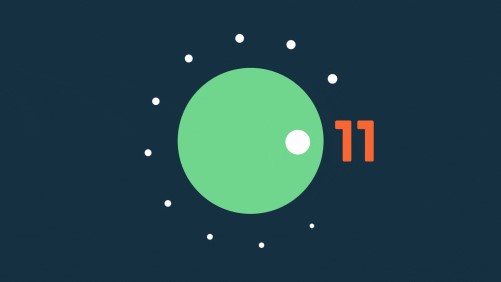 While Apple follows the trend of announcing a new OS in the month of September every year, Android developers have ensured to roll-out a stable version of the new OS in the Q3 phase. Likewise, we can expect the Android 11 OS to be available in the Q3 phase of the year 2020. The stable version of the OS can be expected to start being released for the devices from Q4 of 2020 and reach all the eligible devices within the first two months of 2021.

Above all, over 90% of eligible ASUS devices have received their update for Android 10, which has fired up Google to work on the next OS ASUS would boot on. Also, we have covered a full-fledged article on the release date of Android 11 and every build of the OS which you can check below.

Rest assured, we will update the article when we receive further information about the Android 11 update for ASUS smartphones, so stay tuned. Also, share this article with all those who are waiting for the official announcement.