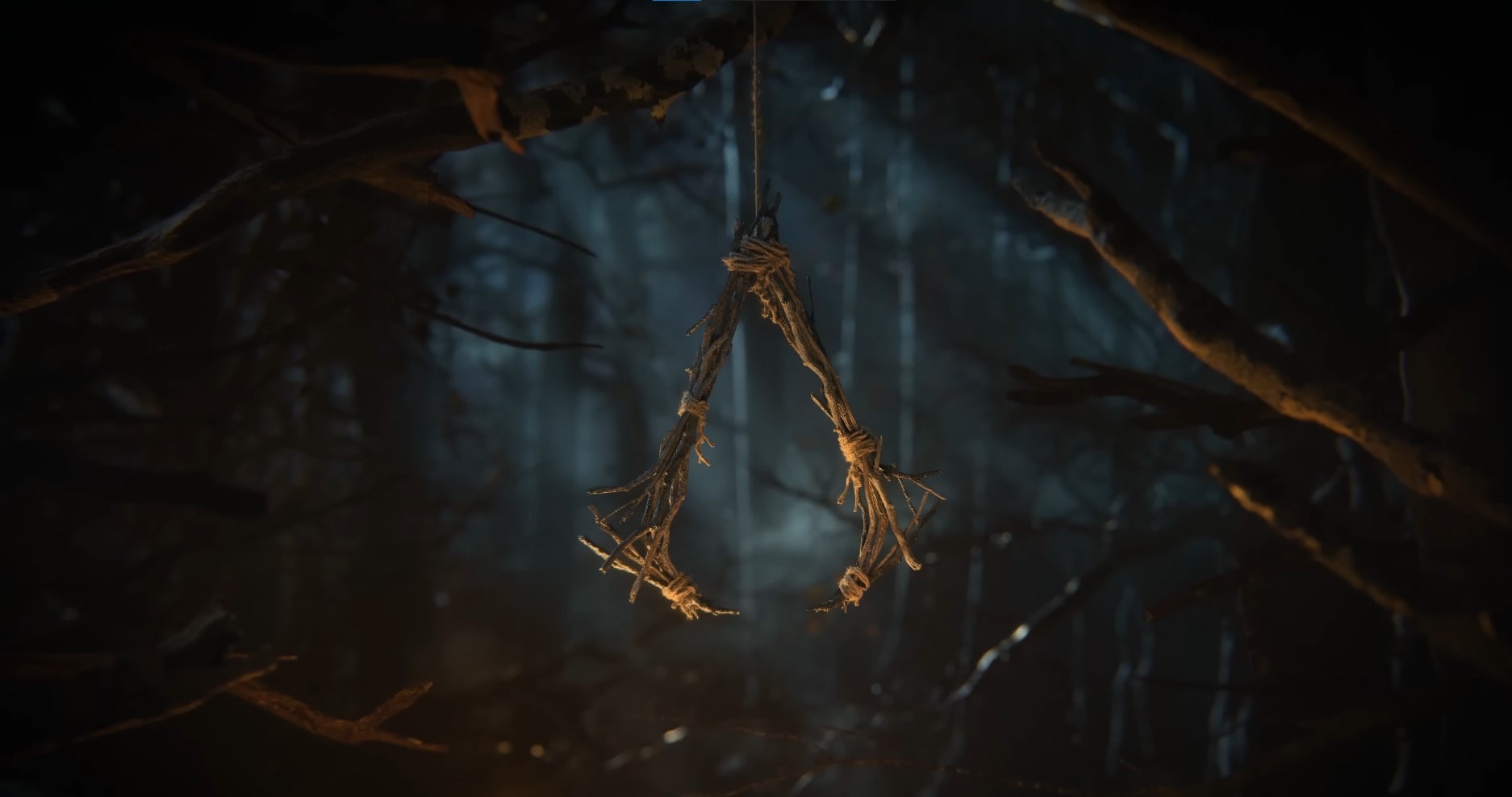 The trailer did not reveal much about the game, but many players have spammed Reddit/Youtube with comments suggesting that ‘Hexe’ in German means ‘Witch’. So it is an assumption that the lore of the game will be based on German culture and will be related to witches! However, there are a few players who are concerned over the fact that Ubisoft is working on so many projects simultaneously. They are afraid this may cause degradation in quality since Ubisoft is focusing on many projects all at once.

Talking about the release date of the game, as such no official information has been revealed by the developers. Fans anticipate a release date of late 2025 or later for this game because Assassin’s Creed Codename Red is expected to release before this in 2025. Since this is yet another flagship title, we expect Ubisoft to follow the same schedule for this game where they release each AAA title after a gap of 2 years. Note that all the provided information is mere assumptions based on the previous trends related to the Assassin’s Creed Series, so they are subject to change.

Assassin’s Creed Codename Hexe will be launched as a flagship title. From this information, we can expect the supported platforms for the game to be Microsoft Windows, PlayStation 5, and Xbox Series X/S. 2025 is quite far away right now, and till then, consoles like PlayStation 4 and Xbox One are more likely to get merged into the antique category. This is the reason why the chances of having supportability of new games are expected to reduce for these platforms. But, note that this is only speculation from our side so make sure to take this information with a pinch of salt.

So, this was all about the details regarding Release Date, Platforms, etc. related to the Assassin’s Creed Codename Hexe. Keep following DigiStatement for all the latest gaming-related updates.

Splatoon 3: How to Reroll Gear Abilities

LEGO Brawls: How To Change Theme

LEGO Brawls: How To Change Theme