Apple is the father of innovations and creativity in the world of tech. The company is known for its consistency in launching new devices and constantly standing by its mobiles, laptops and AirPods series. But on the other hand, Apple is highly picked on for its high range of costs, but for the uneatable innovations, we feel it’s all worth it!

The Apple AirPods 3 is the upcoming successor to its AirPods 2, keeping up with the famous Apple series in the world of earphones. So, bringing to you all the details, both official and expected, about the Apple AirPods 3.

Starting with the design of the AirPods 3, the appearance of the AirPods have been widely differed and changed. The AirPods are visibly shorter in the length in comparison with its predecessor- AirPods 2. The main reason seems to be due to the lack of stability onto the ears of the user that AirPods 2 received a complaint about. Also, the box will be delivered with three-variant ear-tips, probably the best support provided by Apple for any of its devices. The AirPods users can now go for this gadget without any hesitation about and size issues. 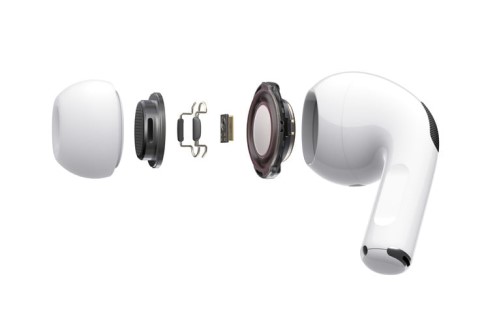 The Apple AirPods 3 will be completely water-resistant. With the decrease in size and increase in water resistance, users can now play sports or work out without the second though of unplugging the AirPods from their ears. Readers, kindly note that the AirPods are not completely water-proof or capable of being submerged in the sea! But the resistance is more than enough to stop sweat or any liquid to accidentally sweep in during heavy workout or sudden downpour!

The wired or other wireless, Bluetooth headphones had a common edge over AirPods – Noise Cancellation. But gear-up folks, as Apple brings to you Airpods 3 with absolute noise cancellation feature. Users can not just rock these brand new AirPods with comfort, but also be carefree about all that sound that can stop them from enjoying music or listen to calls!

The ear-pods market is not the same anymore. The Apple AirPods too have a rival now- Google Pixel Buds. The users now expect a massive change in the structure of Apple Airpods that remain the same since the first-generation AirPods. The cost of the AirPods does not meet up with the features, losing a lot of users to other Android gadgets. The company will have to pay attention to factors like dust protection, the stability of AirPods on the ears, quality sound-check and more. 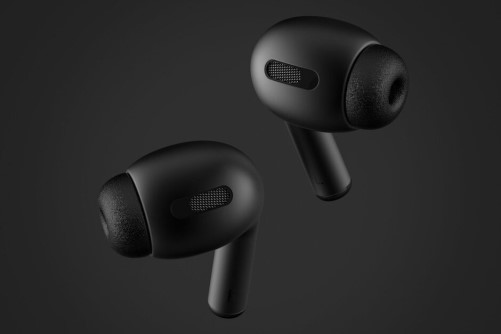 As mentioned, the cost of AirPods has always hit crazy peaks during their launch. The AirPods will be released for a cost of $249, which $49 costlier than its predecessor.

There is no official announcement regarding the release date of the Apple AirPods 3. But the company will likely release its latest, brand new AirPods by the end of March or in April 20200.

Note: We will update the article when we receive any news about Apple AirPods 3, so stay tuned. Also, share this article with all those who are waiting for the new AirPods.