Anonymous; Code is the most recent installment in the Science Adventure franchise. This science-fiction/ action franchise has been a hit in the Japanese market. The producer, Spike Chunsoft has finally announced that the game is coming to the West in 2023. This adventure is set in the dystopian future and will revolve around hackers who are somehow able to write the future using various gadgets and other mysterious tech. Anonymous; Code is not yet available in Japan but players are interested to know when the game will be released worldwide. In this article, we are going to be taking a look at Anonymous Code Release Date, Platforms, Pre-order details, and more. 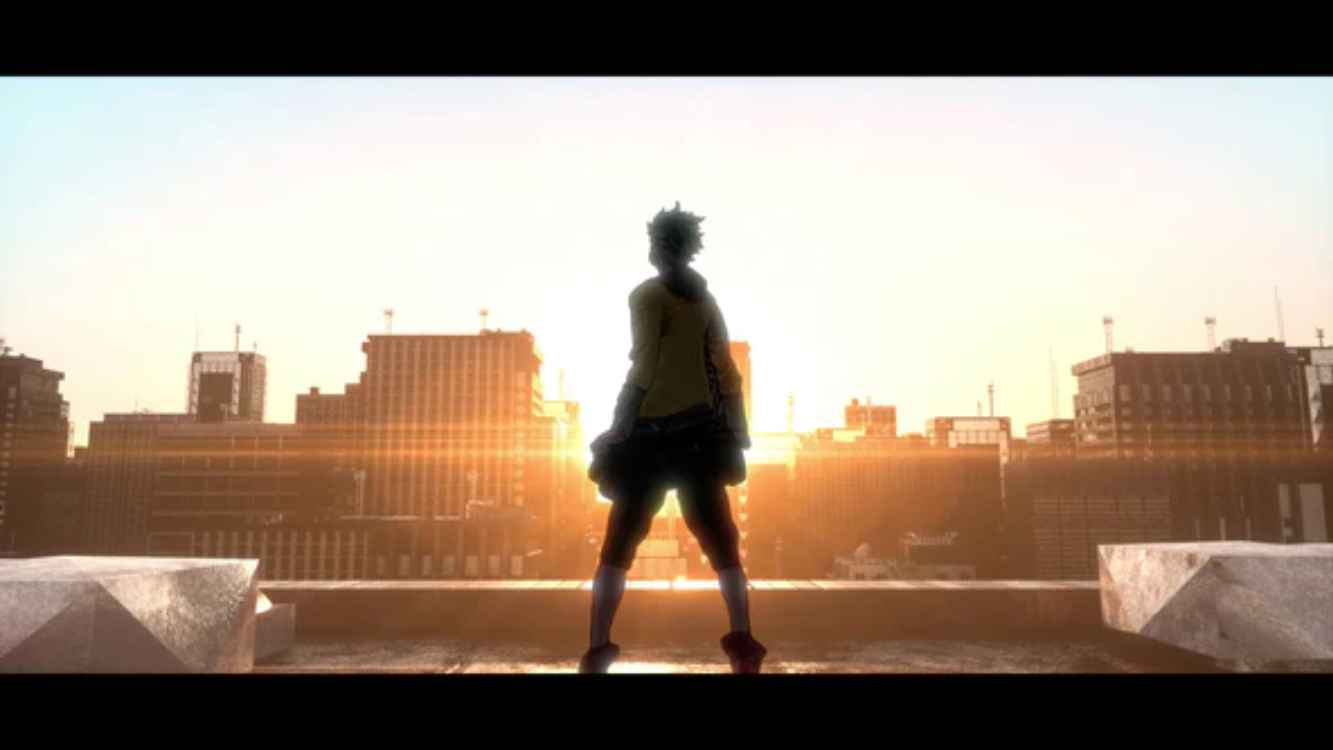 Anonymous; Code is the 6th mainline entry in the franchise and is scheduled to release on 28th July in Japan. It is a visual-novel-style game with inspiration from science fiction themes and action games. The marketing team for the game has been working hard. They have already streamed the first chapter of the game and have also displayed some sections of the other chapters. Fans of this type of game are already on the edge of their seats with excitement after these reveals.

Anonymous; Code is going to be released exclusively in America and Europe for the time being. It is scheduled to come out sometime in 2023. Details about the exact date and time of release are not known as of yet. The game is already available for preorder since July 5th. There is a ‘Steelbook’ edition of the game which has been put up for preorder. The artwork for the Steelbook edition of the game will also be revealed later. This game is going to be a translated/ ported version of the Japanese title. This is because the game is being developed, coded, and worked on by the same developers and publishers, making it an exact copy of the Japanese edition.

The game is also scheduled to launch on various platforms. For the time being, there is a confirmed release for PS4, PC, and Nintendo Switch when the game comes to the west. You can also preorder it. Interestingly, there is no Steelbook launch edition for the PC version of the game. This is likely because the Steelbook houses a CD of the game which cannot be used on PC and is therefore limited to PS4 and Nintendo Switch.

Skull and Bones Release Date: When is it coming out

Roller Champions: How to get Lootballs

Roller Champions: How to get Lootballs