OnePlus is the best Android-based smartphone manufacturing company in the world. This immensely popular brand is based in China. It is owned by BBK electronics which is also a parent company to Realme and Oppo. OnePlus devices are all highly-priced and direct rivals to iPhone, Google Pixel, and flagship Samsung devices. But the reputation of OnePlus is way past anything else for a while now. Users just love the way OnePlus devices function. The appearance and interface, both are extremely sharp in OnePlus devices.

Android 11 Beta 2 is currently available for OnePlus 8 and OnePlus 8 Pro. You can find the download links below. But before that, here are the cool specifications of the flagship beasts, OnePlus 8 series. 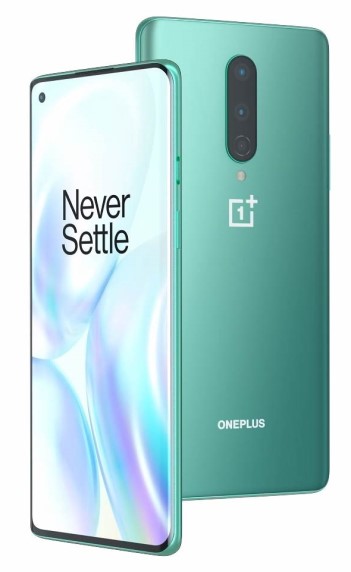 OnePlus 8 is the entry variants of the series which was released in the month of April 2020. This device costs around $552 and is available in Onyx Black, Glacial Green, Interstellar Glow, and Polar Silver colors.

OnePlus 8 Pro is the successor variant in the OnePlus which was released in April 2020 too. This device currently costs around $749 and is available in Glacial Green, Ultramarine Blue, and Onyx Black colors.

Google Pixel devices finally received the Android 11 Beta 2 update. With that, we are nearing the release date of the stable Android 11 update.

OnePlus devices are scheduled to receive an Android 11 stable update after September 2020. But till then, users can download and manually use the extracted update of the Android 11 Beta 2. Click the link below to download Android 11 Beta 2 for the desired device from the OnePlus 8 series.

Note: Android 11 Beta 2 is not compatible with Verizon and T-Mobile variants of OnePlus 8 and OnePlus 8 Pro. Hence, if your device is using either of the mentioned networks, do not update your device using the links provided. If you still decide to proceed, you will face the issues as stated below.

It is just a Beta build that OnePlus is referring to as Developer build. So you might face a downgrade in certain areas performance-wise. Therefore, you can always get back to your active Android 10 OS using one of the links below.