Oppo is ranked in the top 5 smartphone brands in the world. Though the brand was founded in 2008, Oppo didn’t release its first smartphone till 2012. The reputation the brand has earned so soon is immense. Also, good marketing, promotion, and advertisements have played a huge role in Oppo’s recognition. The Chinese tech giant has hooked several countries onboard as Oppo paces up the board of quality mobiles.

Oppo F7 is a premium range deice that released in March 2018. The base variant of this device currently costs around 270 EUR and is available in Solar Red, Diamond Black, Moonlight Silver (64GB only) colors. 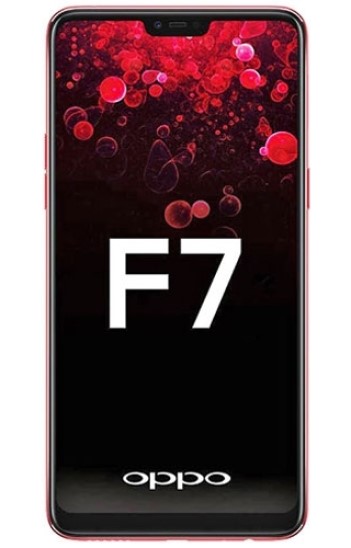 Its been two years since the release of the device. Evidently, it is one of the main reasons why Oppo F7 is not suitable for the current tech scenario. But at the time of release, Oppo F7 was a flagship, camera beast. This device is available in two variants- 64GB 4GB RAM and 128GB 6GB RAM. Oppo F7 is powered by Helio P60 chipset which is quite outdated presently. Above all, this device comes with Android 8.1 out-of-the-box. 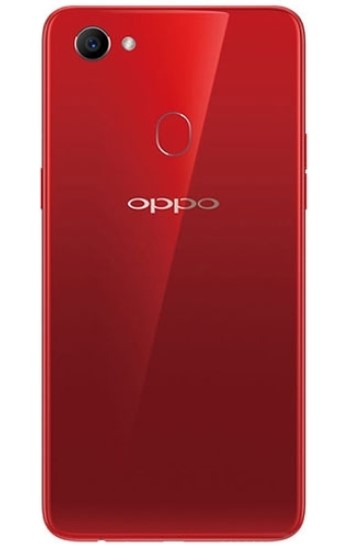 Oppo F7 equips a single camera setup at the rear end where 16MP is the primary and only camera sensor. The front camera is a massive 25MP selfie shooter which is to date a dream camera spec. This device is one of those rare ones where the selfie camera is way better than the rear camera. Finally, Oppo F7 is run by a minimal 3400mAh battery.

Firstly, a lot of users might be anticipated by the fact that they had to wait so long for the Android 10 update. But Oppo earlier revealed a roadmap that stated Oppo F7 must expect Android 10 update through the custom OS update only by June 2020. Therefore, Oppo is pretty much on time! So finally, Oppo F7 started receiving an Android 10 (ColorOS 7) update. 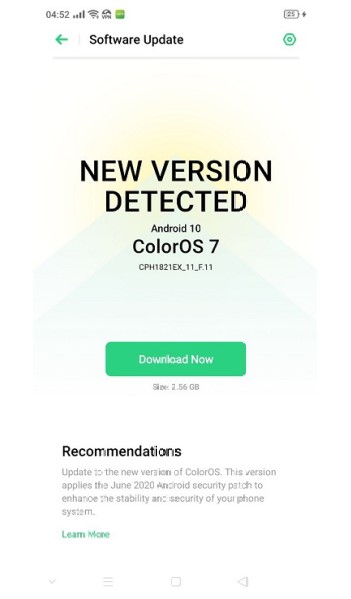 The beta program for Oppo F7’s Android 10 upon ColorOS 7 began in the mid of May 2020. Users need to note that the stable update is a staged release. Hence, Oppo F7 users will have to wait for their turn. Some users have also reported that they have received the Android 10 update for their Oppo F7 but with ColorOS 7.1 (refer image). 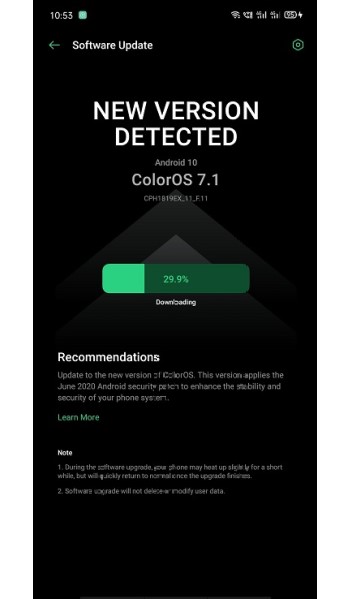