Ninjala is a free-to-play multiplayer action videogame developed and published by GungHo Online Entertainment. It came out yesterday on 24th June, 2020. The game immediately attracted attracted many players towards itself who sought a gameplay similar to that of Splatoon. 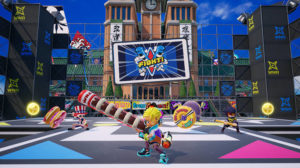 This is an issue occuring on a wide scale and happening to almost everyone. Many players still haven’t played a single match whereas a few players got lucky to play a couple of them. 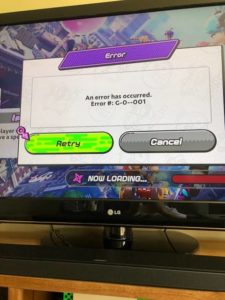 Certain error message have grown synonymous in the newly formed Ninjala community. These messages display error G-3-99 and error G-0-001 and other such errors on the screen. Almost everyone who has tried playing this game has encountered one of these errors and players have no idea what it means. 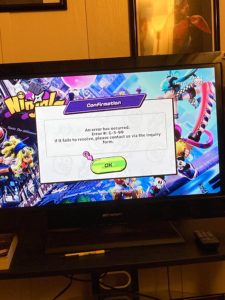 Some people have theorised that this might be an issue with the servers. Since the game attracted a large mass of players at launch, the servers have possibly gotten overwhelmed. This has created a certain backlash for the developers in the community. The Ninjala sub-reddit is full of memes which mock the game’s current condition. 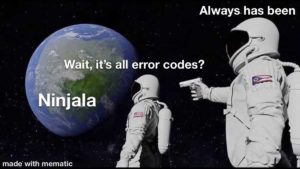 If this is indeed a server issue, it should get fixed soon. Some people suggest attempting to logging in over and over again till it eventually works. However this is not a permanent solution. By the time it gets fixed, we suggest checking out the campaign Ninjala has to offer for a small price of $5.