A very popular VR game that has become one of the most played on Steam is Blade and Sorcery: Nomad. Likewise, it is a VR sandbox game where there is free exploration as well as medieval combat. The game immerses players in its world by using full physics that impacts actions in the game. Thus, the combat system in the game is in line with other VR games. Although the game does not have native multiplayer modes available, players can use mods to experience the multiplayer mode. This article is regarding a guide on Blade and Sorcery Nomad multiplayer mode: How to play it? 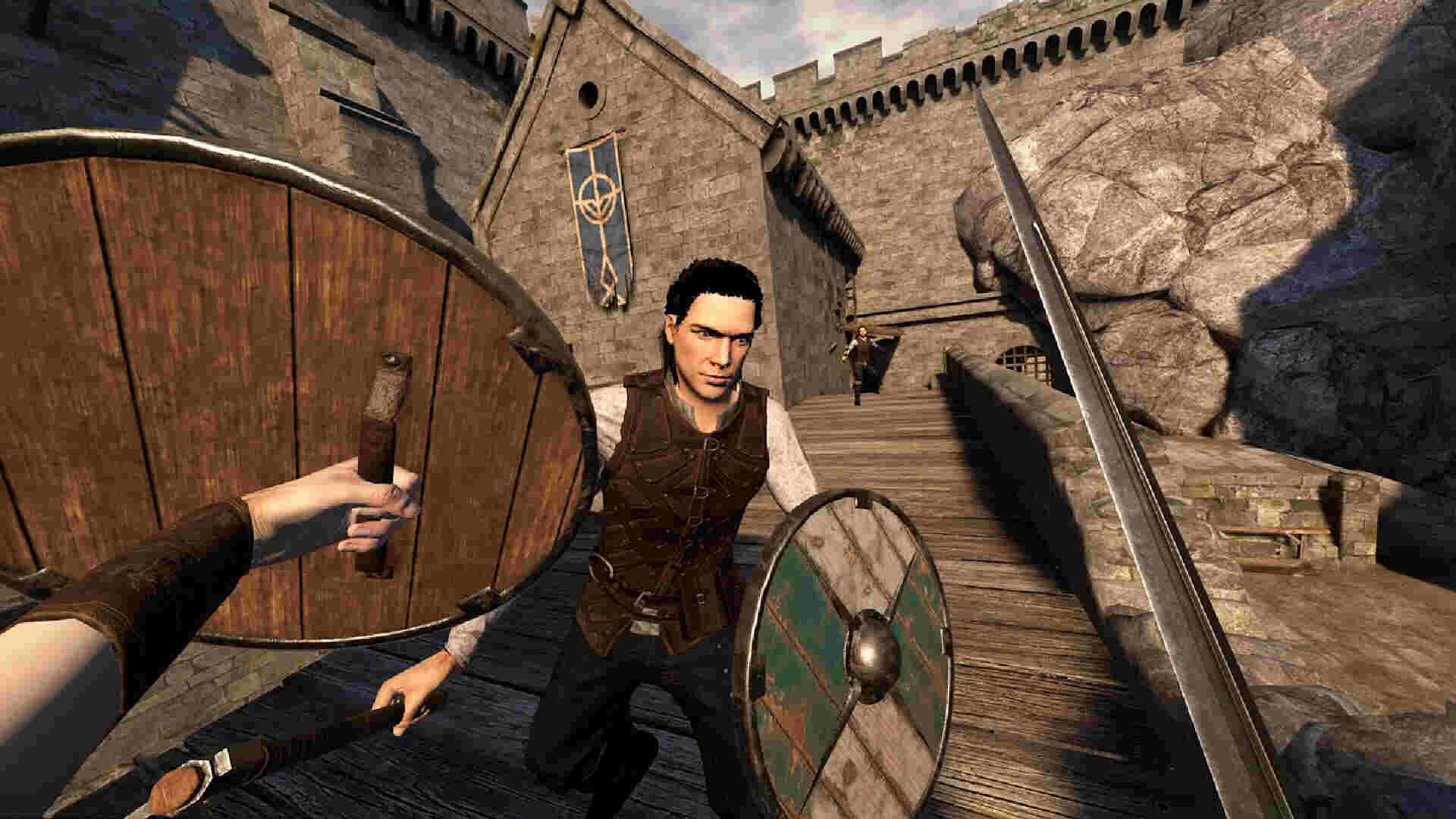 Blade and Sorcery Nomad multiplayer mode: How to play it – 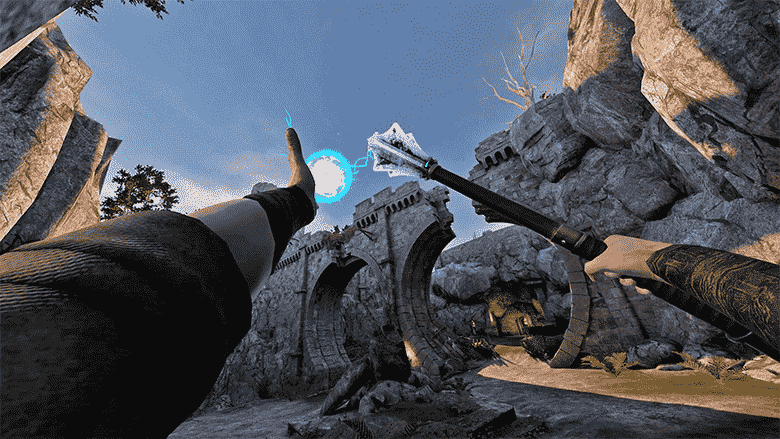 1) First and foremost, you have to go to the Nexusmods page to download the local multiplayer mode for Blade and Sorcery: Nomad here. Visit the given link and then download the mod.

2) Next up, you have to download as well as install the app, Parsec. You can download it from here. After installing Parsec, you can now open it on your PC and sign in.

3) Then, you need to have your friend create a Parsec account as well. Likewise, you have to add the friend you want to play multiplayer with, on Parsec.

4) Now, you have to launch the game and send a quick invite to your friend using the Parsec app.

5) After sending your friend an invitation through Parsec, you can now let your friend go into Spectate Mode by pressing F3. Then, your friend can press X to inhabit as well as take control of an alive NPC.

6) Additionally, since Blade and Sorcery: Nomad is mainly a VR game, VR players can also retain the VR perspective when using this mod.

7) The mod has a myriad number of default controls. However, you can also change the controls according to your preferences by using the Level_Master.json file.

8) Finally, you can now play local multiplayer mode with your friends.

Do note that you can use this process without using any other mods at first. Likewise, you can add a mod to the game one after another without facing issues.

This was regarding a guide on Blade and Sorcery Nomad multiplayer mode and how to play it. You can keep up-to-date with Digistatement for the latest game news as well as guides.

Does Remnant from the ashes have Crossplay?

Does Remnant from the ashes have Crossplay?