Updated February 5: Devs of Adopt Me just released the lunar year update that signifies the year of the tiger. The great part about this update is that you can adopt your own tiger pet in adopt me and buy lunar new year items at the brand new lunar stand. You can get three types of tigers from the tiger box that consists of regular tiger, white tiger, and legendary golden tiger. A premium pet, the legendary dancing dragon will be on sale for a limited period of time and the update will stay for two weeks so hurry up and claim the tiger and dragon as soon as possible.

Updated February 1: Adopt Me Lunar New Year update is arriving at the end of this week and this will be the first of its seasonal events that will introduce new items and pets in the game. Well, since it’s the year of the Tiger, devs will be bringing a new Tiger pet with this update and there will be plenty more stuff that is going to be added in the world of Adopt Me. As February has arrived, we can also expect the return of the Desert shop in the game.

Roblox’s most adorable pet simulator game, Adopt Me always has something exciting planned for its audience when it comes to newer pets, merchandise, or more. With the arrival of the lunar new year, we can expect the devs to put out amazing additions to Adopt Me and we’ll be taking a look at some of the newest pets that are going to be added and how long will they remain until the next update. We’ll also be sharing every detail concerning the update. Read on more to know about Adopt Me lunar update for 2022 & the expected new pets. 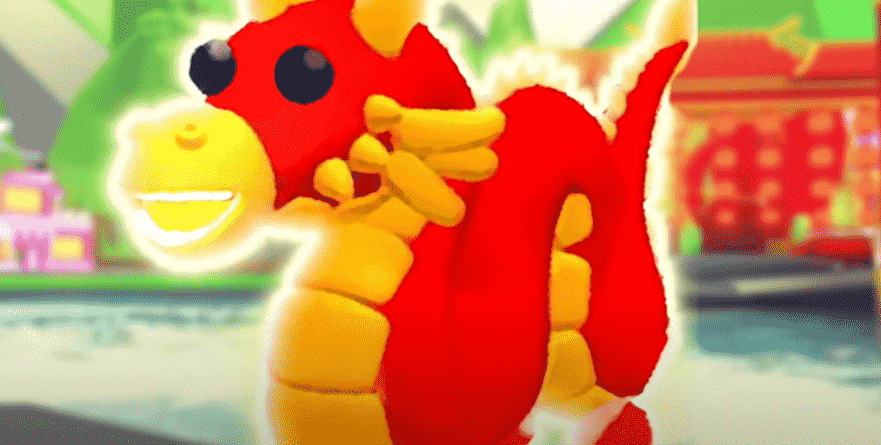 What can we expect from the lunar update?

During the last year’s lunar update, the game received plenty of new pets, including Ox pets that were originally featured in the Ox Box. Currently, the game is offering unique pets that are released as part of the event, as the sale ends, so do they. Our best guess is that the reason behind this is to make space for new pets that are planned to be released. Now the biggest question is what does it hold in store for Adopt Me fans, will it stay longer than the previous lunar new year event? Read the article further to know.

Based on the predictions of 2020’s lunar event that lasted from January 24 to February 7, we’re speculating that we’ll receive the lunar new year update in 2022 in the same month and possibly some unique pets like Rat, Panda, and Golden Rat, that holds a tremendous value today. One of the most renowned Adopt Me YouTuber, Cookie Cutter, has provided credible information about leaks and accurately predicted some of the updates has claimed that we’ll be getting a Tiger Pet as part of the lunar new year update, not just a normal tiger pet, but a water-tiger.

It is expected that the rare elemental tiger pet will be added as an expansion in the new update, along with several other pets. It is currently unknown what type of pets we’ll get, we believe that it will consist of a set of tigers including the Golden Tiger, Lunar Tiger, and the Normal Tiger. A Chinese dragon or a Lunar year dragon is also expected to be featured in the update.

Scavengers: How to get high FPS & reduce input lag

Scavengers: How to get high FPS & reduce input lag