This love stalking simulator was scheduled for release in 2019 but due to some issues, it was delayed further. Well, is there any chance of Yandere Simulator being released in 2021? Find out everything here.

Developed by YandereDev, Yandere Simulator is about the story of a girl(Yandere-chan) who stalks her crush named Senpai. Her goal is to eliminate anyone who has a slight attraction to Senpai. Well, the elimination process is entirely up to her. As per the official Yandere Simulator website, the game is similar to the Hitman series. You will be placed in an environment full of NPCs and it is up to you to eliminate anyone who dares to stand near your crush. You can stealth kill or slaughter your way through anyone but choosing violence will have consequences. It is also possible to eliminate someone using the social sabotage option. You can defame any girl, frame her for your murders and even make her commit suicide by convincing others to bully her. Well, it features a lot of choices for eliminating other girls. 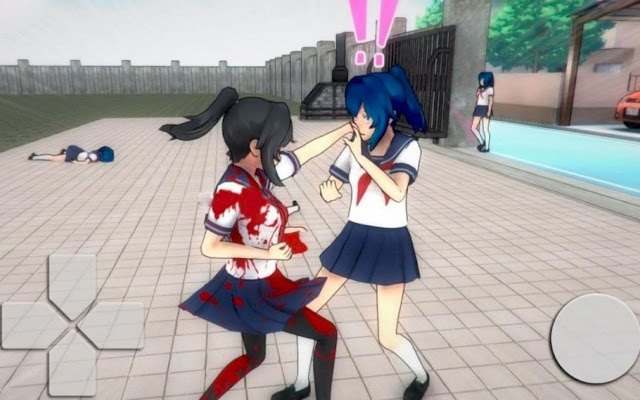 The gameplay is quite fluent and really fun. It received the first official rival named Osana back in Aug 2020. The game features 10 rivals that appear every week. Each week, the rival is designed to have a crush on Senpai and Yandere has to kill her before she approaches her love. So, now you might be thinking where can I find this game, right?

The game is currently under development(for 6 years) with only a demo version being out there for the players who want to try it. It was supposed to be released in 2019 but since it lacked proper finish and was filled with numerous bugs, its release was delayed. As of now, there is no official update on the release date of the Yandere Simulator. Although, the dev has confirmed that the game will be releasing in early 2021. So, let’s hope this time it really does.

If you wish to try it before its actual release, you can find the download link for the demo version here.

How old is senpai from Friday Night Funkin ?

Yandere Simulator Characters & Rivals list : Here’s everything that you should know

Yandere Simulator Characters & Rivals list : Here's everything that you should know