Yandere Simulator Characters & Rivals list : Here’s everything that you should know

Yandere Simulator might be up for release this year. Being under development for more than 6 years, it is high time for the game to be released soon. So, let us discuss which characters will be appearing in the game. Here’s everything you need to know.

This love stalking game is developed by YandereDev. The player takes control of a girl named Yandere-chan who stalks her crush Senpai. She has to eliminate anyone who even tries to get close to Senpai. However, the process of elimination lies entirely in her hands. From sadistic murder to social sabotage, she can apply any means to get rid of any girl between her and Senpai. Well, if you choose violence then obviously consequences will follow. So, watch out before your sadistic demon takes over you and blatantly murders every other girl in the game. 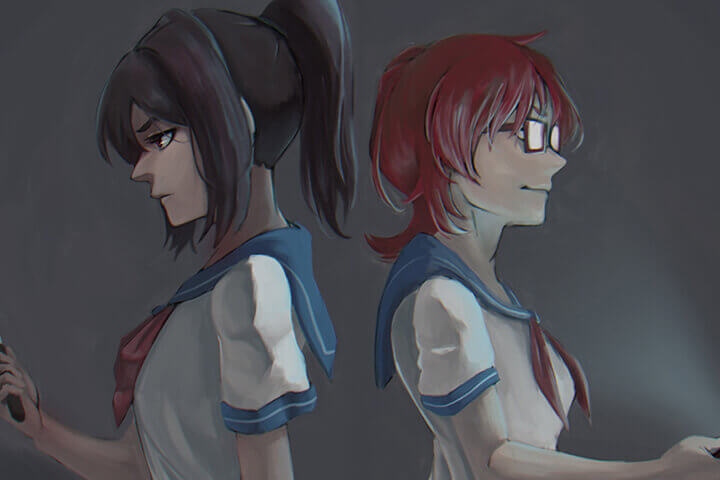 The game features rivals for each week which are programmed to fall in love with Senpai. There are a total of 10 rivals in the game who are supposed to have a crush on Senpai each week and Yandere has to get rid of them with any means necessary before they confess their love to him.

So, let us discuss the characters in Yandere Simulator.

The first character you will see in the game is Yandere herself.

Then comes her crush- Senpai who is the main protagonist.

These are the two main characters in the game. So, now let’s talk about the rivals.

Each rival is unique and has significant traits. For more info on the characters featured in the game, visit the official website here. Now, better start planning before any one of them confesses to your crush and takes him away from you.