Xiaomi is a China-based tech company that is all across the web and stores when one looks up for mobile. The brand used a simple marketing technique- target affordable price range and then gradually push towards premium smartphones. Other than issues like heating and battery problems due to heating (which Xiaomi has been sorting out in its newer devices), the company hasn’t realty faced a downfall yet. The point is the Xiaomi market seems to have no stop and the growth is consistent.

Xiaomi Redmi Note 8 and Note 8 Pro are mid-range beasts that have wiped the markets of other smartphone devices. Both these devices launched in September 2019. These gadgets cost only Rs. 10,000 to Rs. 14,000 but the impact they’ve created in the markets is a lot more valuable.

Xiaomi Redmi has always been successful in providing quality software features and interfaces. But the Redmi Note 8 users have been facing some difficulties in operating the voice assistant. This issue has been taking place regardless of the default language that the users have set. 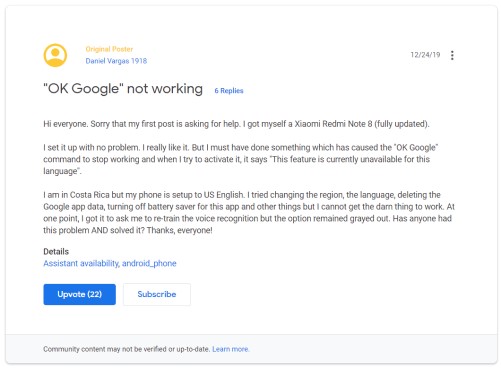 As you can see in the image, there are a lot of users who have been posting about this issue across the internet. But the voice assistant reps were fast enough to instantly reply and try helping out the Redmi users (check the image below). 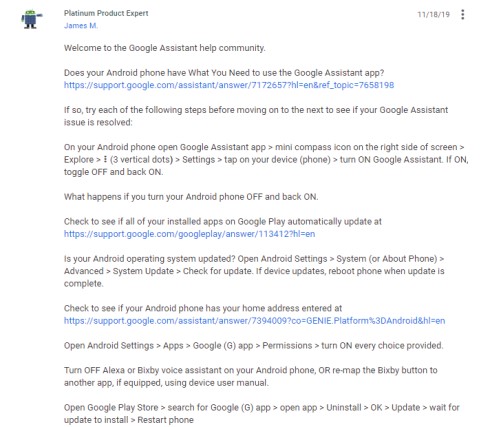 Well, the problem doesn’t end here, people! After the solution provided, the comment section was filled with people informing that none of the steps worked and the issue is as serious as any other software error could be. 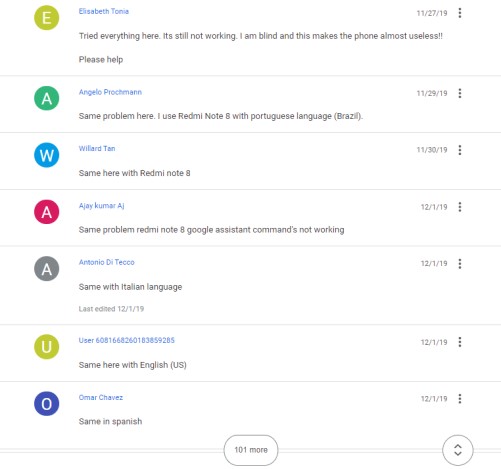 All that we can do now is patiently wait for Google and Xiaomi to come out with helping hands.

If you own a Xiaomi Redmi Note 8 and wonder when you would receive Android 10 update, then gear up as the dates are near! Though there is no official announcement about the stable rollout, the Chinese variant of this device received the beta update at the end of the year 2019. 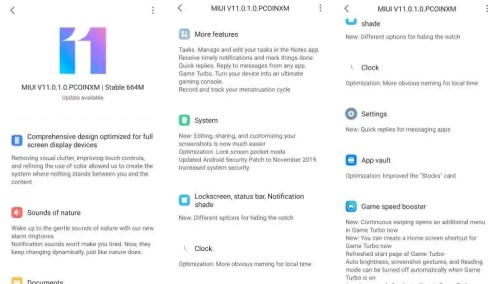 The global variant has received the latest security patch update. We can expect the stable Android 10 update for the device after the month of March 2020, but changes can take place any time so stay tuned!

Fortune has been hitting well for the Xiaomi users as the Redmi Note 8 Pro is all set to receive the stable Android 10 update. 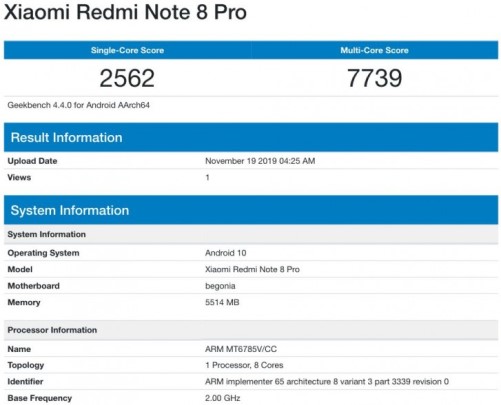 You can expect the Android 10 update for the Xiaomi Redmi Note 8 Pro is expected to roll out after the first week of March 2020.

Rest assured, we will update the article when we receive any news about the mentioned voice assistant issue or the Android 10 update, so stay tuned. Also, share this article with all the Redmi Note 8/ 8 Pro users you know!