When it comes to the development of fighting games, Bandai Namco’s name, always comes first. The company has published many popular fighting games including Tekken, Soul Calibur, and many others.

Bandai Namco released Dragon Ball Fighterz in January 2018. The game was well received within the gaming community and was also praised by gaming publications. The game was developed by Arc System Works and it featured a 2-D type fighting style.

Dragon Ball FighterZ Season 3 was released a few days ago which included Kefla. But now players are waiting for the inclusion of the next DLC. According to rumors & leaks Ultra Instinct Goku will arrive as the upcoming DLC. It will come to the game under Fighter Pass 3 DLC 3 and it will release on May 7, 2020. 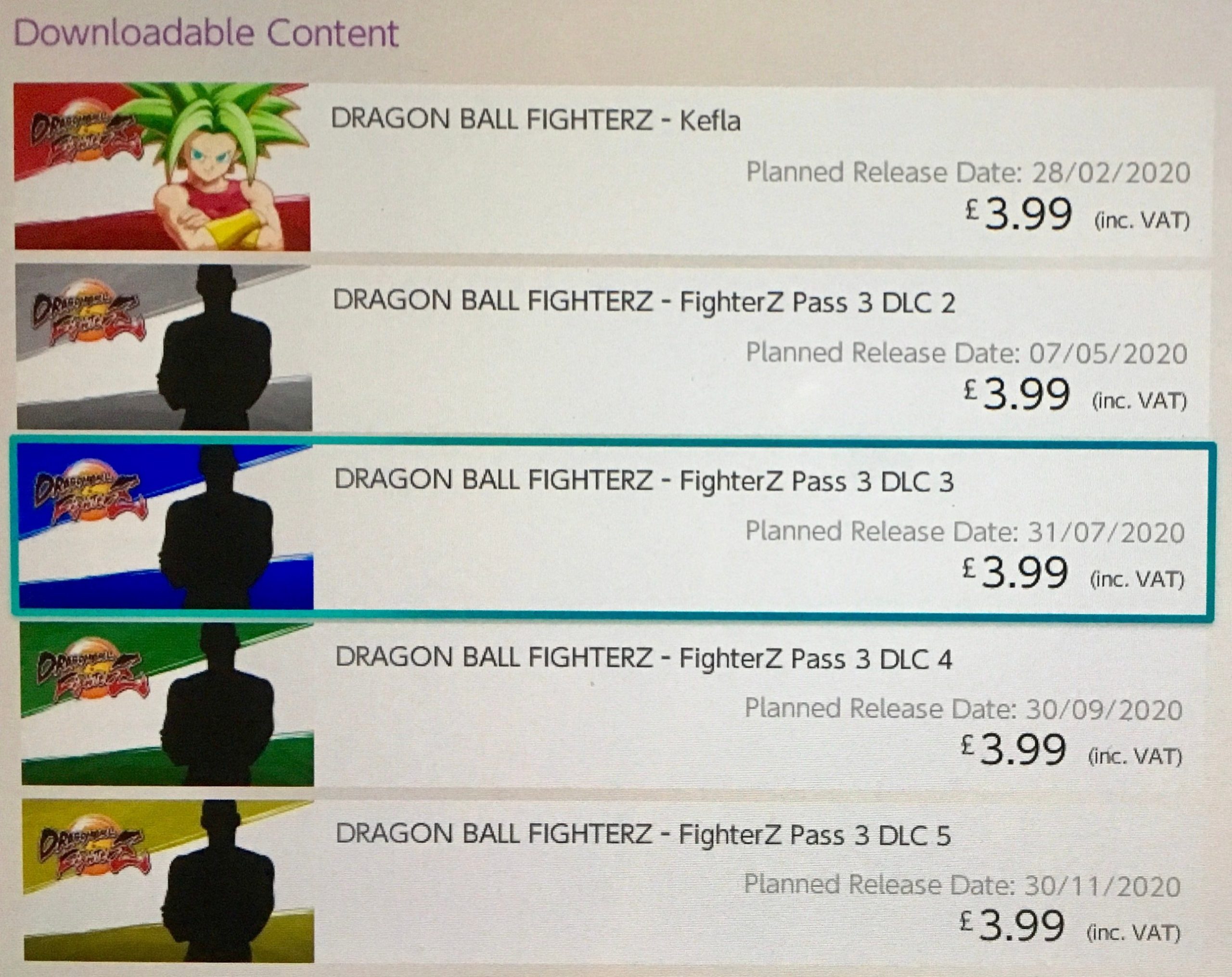 Coming to the Dragon Ball FighterZ Season 4, it is expected to arrive in the first quarter of 2021. As Bandai released Season 2 in January 2018 and Season 3 has gone live in February 2019. So we can expect Season 4 to arrive in 2021. However, there is no official announcement from Bandai yet.

Rest assured, we’re keeping a close eye on all related developments, and will update the story with relevant info as and when we come across any