Xiaomi is the master of several smartphone series which are very popular across the world. The lower range is covered by the Mi A series and the flagship series is none other than the very mainstream Xiaomi Mi series. Mi 10 and Mi 10T series was not launched long ago, but the fans are already very curious about the upcoming launches. As the Note series is all set to receive the 10th edition, all that most people are looking forward to is the interesting and awaited Xiaomi Mi 11.

A couple of weeks ago, the internet was introduced to the leaked renders of Xiaomi Mi 11. But things just got spicier as a different set of images have surfed online. So here are the new, expectedly, the original renders of the Xiaomi Mi 11! 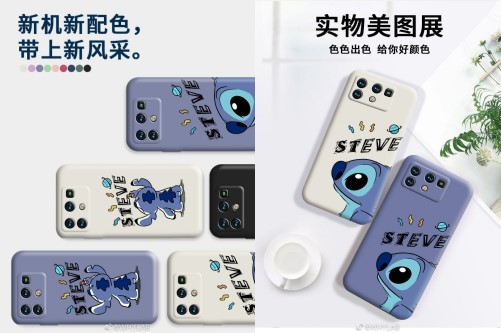 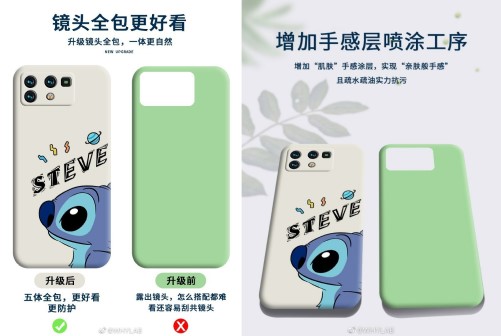 It is the last image that you all need to pay more attention to. Although these are not the designs and colors you can expect in the rear panel, the camera module, placement, size, and shape, are all going to be the same if the renders turn out to be official as is claimed.

the last image shows the back panel without the artwork and just a plain, green panel which can just turn out to be accurately explaining what we can look forward to.

The biggest question about the specs is the camera module. As the render shows, Mi 11/ 11 Pro will most likely equip a quad-camera setup at the rear end, with a primary sensor of at least 48MP and a depth sensor. But the previously released renders (just concept art) show a triple camera module which was widely shared and believed to be true (refer to old renders below). 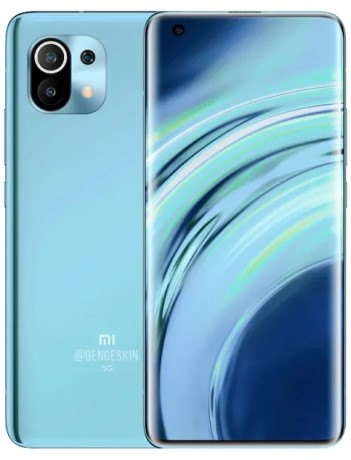 But the best part about the Mi 11 series is that we can expect the smartphones to pack the most powerful Snapdragon 888 chipset that was launched recently by Qualcomm- possibly the first Xiaomi devices to equip this processor.