Xiaomi is preparing to launch its latest truly wireless earphones, Mi Air 2 Pro. This earphone will be launched in the Xiaomi’s home market, China. Ahead of the launch, we get the leaked pictures of Mi Air 2 Pro.

A Twitter user Digital Chat Station posted a tweet that says, “Air2 Pro is launched this month, the first echelon of TWS’s comprehensive strength at the same price, and the experience with Xiaomi mobile phones is better. Put a few pictures in advance”. He also posted some pictures of this wireless earphone. 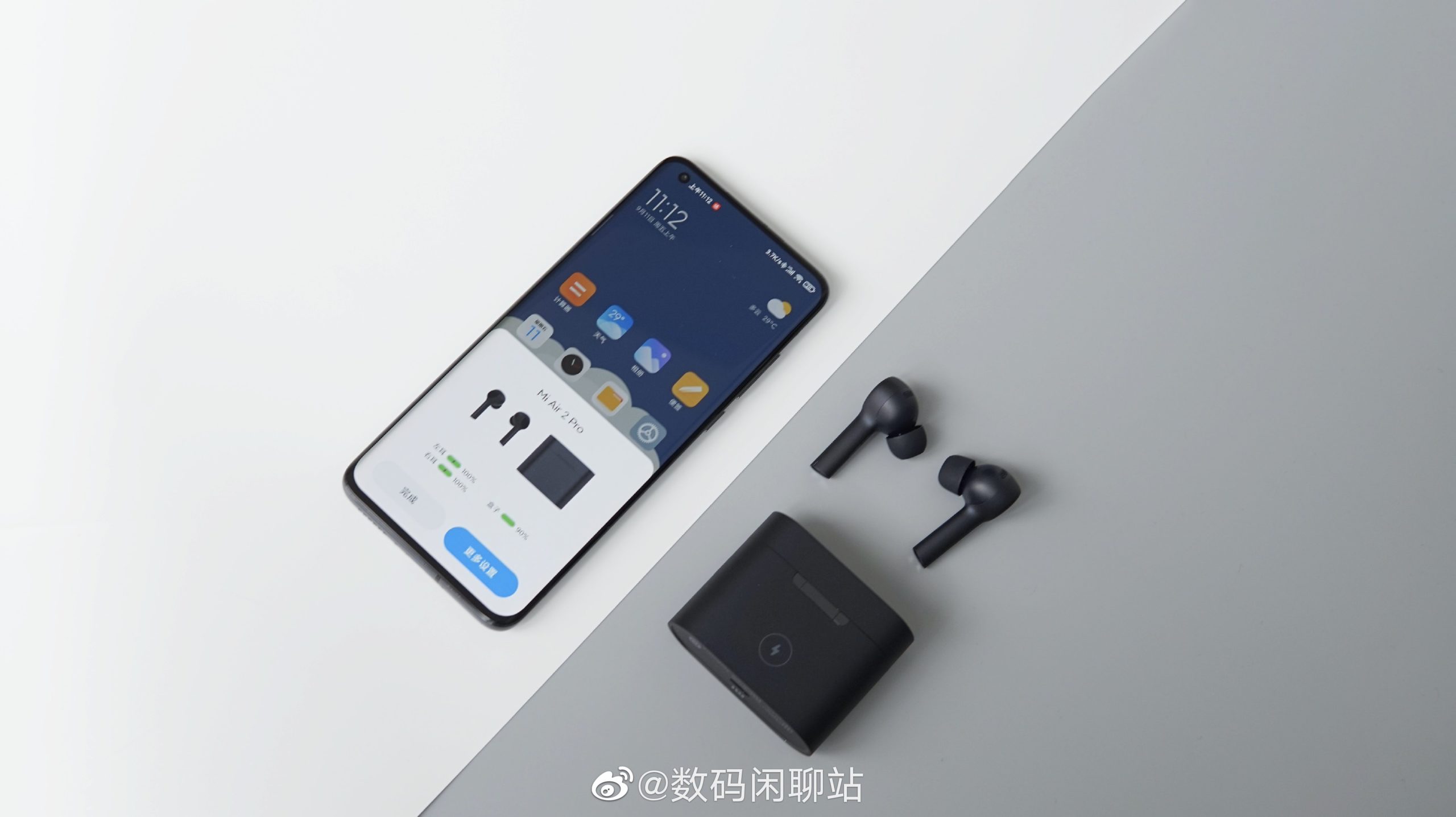 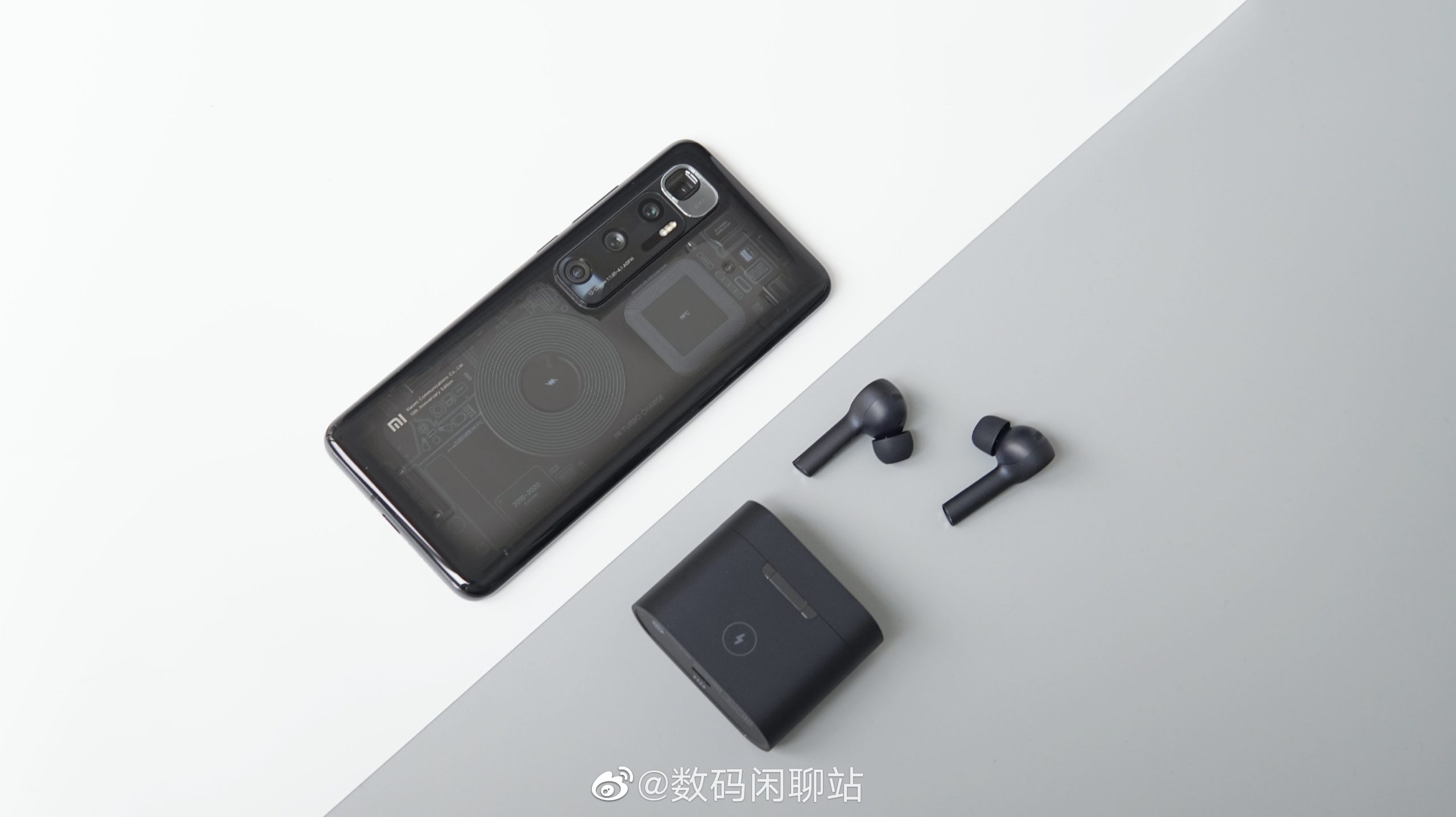 Some users say that the Mi Air 2 Pro looks very similar to the OnePlus Buds Z. The Mi Air 2 was launched for $58 (393 yuan). Now, this Pro version is expected to launch somewhere around $73 (600 yuan). As per the reports coming, this product will be an instant hit as soon as it launches.

Adding to it, this earphone also has infrared detection. This is used to automatically enable the transparent mode or ambient mode when only one earbud is worn. Thus, the Active Noise Cancellation mode will only be enabled when both the earbuds are worn.

We will likely get a 12mm coil with an LCP composite diaphragm and a noise reduction intensity of 35dB with this earphone. Some reports also say that the Mi Air 2 Pro will support LHDC and AAC audio codecs.

Talking of the latency, the report is coming that the new TWS from Xiaomi will have an audio delay as low as 100ms. This is even lower than Apple Airpods Pro’s latency which is 160ms.

This earphone will reportedly come with features like Wireless charging, wake-up, auto-connect, Transparency mode, etc. Talking of the battery life, if charged once it is claimed to offer 7 hours with the charging case, the battery life will be 28 hours.