These are the reported MIU 12 bugs!! 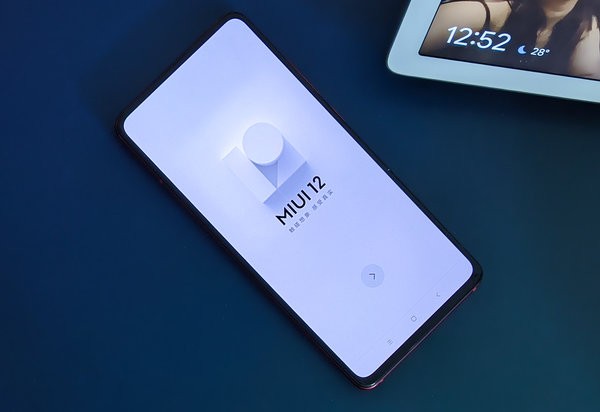 Users we not expecting to see the stable build so early. Well, the sooner the better, isn’t it? However, now it seems like there’s something wrong. Well, Xiaomi has now come up with a couple of bugs in MIUI 12. A few devices are facing some issues and bugs that Xiaomi has mentioned in the official Mi forums.

MIUI 12 bugs reported in some devices:

MIUI 12 has been creating headlines even before the OS was officially announced. This is by far the best iteration of MIUI. It brings some really useful features along with some cool animations. Not just that we also get a better and minimal UI and how can someone forget the Super Wallpapers. There’s a lot to go crazy about.

After rolling out successive Beta updates to a handful of eligible devices, Xiaomi recently announced the official roadmap for the global stable MIUI 12 update. The Mi 9 series and the Redmi K20 series smartphones are among the very first devices to bag the MIUI 12 stable update in June. Well, it seems like Xiaomi is once again ahead of the schedule when it comes to MIUI 12. Xiaomi has also been rolling out the stable MIUI 12 update to a few of its devices like the Mi 9T and the Redmi K20 units already. 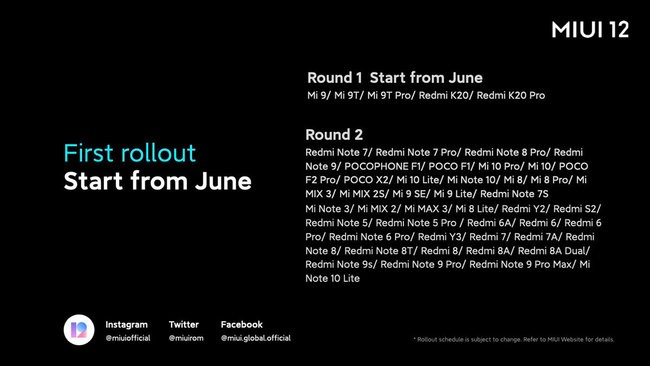 While early updates always feel great to have, it seems like things are not going that great. Well, in a recent post in the official Mi forums, Xiaomi has mentioned a couple of reported bugs in the latest MIUI 12 builds, There’s not just a single or a few bugs but a couple. The good news is the bugs have been reported only from a few devices namely the Mi 9, Mi 9T, and the 9T Pro. It seems like Xiaomi messes up a little bit while trying to deliver updates earlier to its users. These devices were the very first in the list to receive the update and are now facing a handful of bugs.

These are the reported bugs in MIUI 12!

As of now, there are a total of 14 bugs seen in the Mi 9 series. Xiaomi says that they are now closely looking for more issues if any. They will be updating the list in the future if they come across more bugs and issues. There are a few minor bugs and a couple of major bugs as well. Major bugs in the sense we see issues like the crashing of Settings, screen flickering, gestures not working properly, and others. Here is the official list of all those bugs currently present in MIUI 12. You can also check out the device that is facing the issue along with the MIUI 12 version as well. 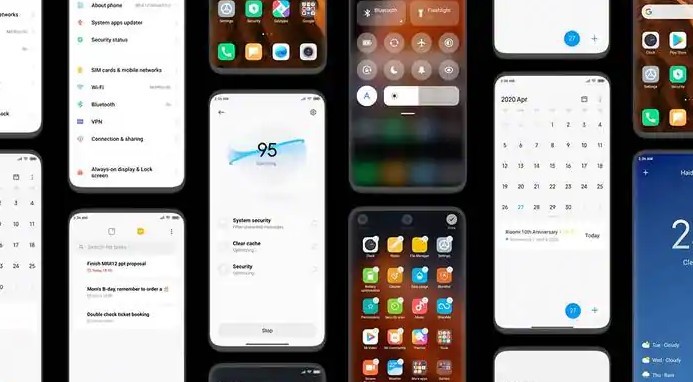 Let’s see what other MIUI 12 bugs pop up in the coming future. Xiaomi will do definitely work on doing away with these bugs as soon as possible. Well, we still hope to see the stable MIUI 12 update making its way to other devices soon as well. Hopefully with no bugs. So people, keep waiting until then.

Stay tuned for further updates on MIUI 12 bugs and more such related content. Also, share this article with all those people who have been wondering about the latest MIUI 12 update.