The Xenoblade Chronicles 3 has been one of the most anticipating releases this year. A unique feature of this game is that your allies remain with you throughout the journey. This article covers how to recruit Isrud as a hero in Xenoblade Chronicles 3. Keep reading further for more details. 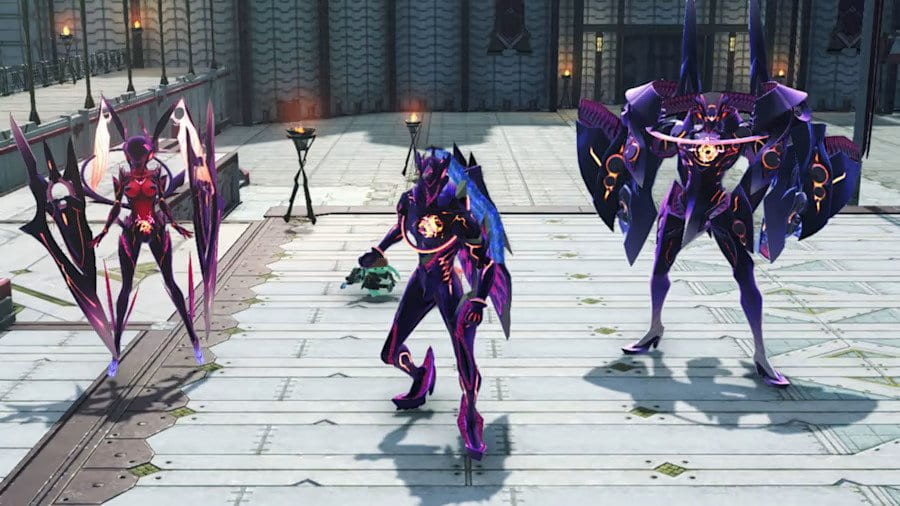 There are a number of heroes who can join your team to make your team stronger. One of those heroes is Isrud. Your party originally consists of six members, but an additional seventh member can be added later too. In total there are 19 heroes present in the game, and you have to keep into consideration that while few of them can be found during the progression of the storyline, the others need to be found separately. 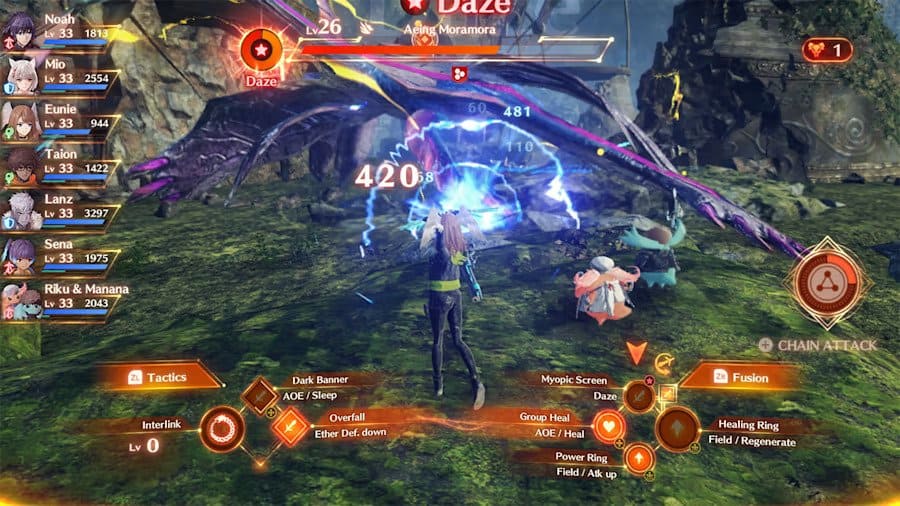 Once this is done, you will have to again reach the Colony Lambda. There you will have to go to the commander’s office which will mark the beginning of the second half of the quest. Now you will have to engage in a fight in a cave, and as soon as you defeat the opponent, you will unlock Isrud. You will be able to get Isrud as a hero in your team.

This was all about how to recruit Isrud as a hero in Xenoblade Chronicles 3. Follow DigiStatement to stay updated with all the latest gaming-related news.