Xenoblade Chronicles 3: How to get Quadwing’s Indulgence

As bizarre as the name of the material Quadwing’s Indulgence sounds in Xenoblade Chronicles 3, we assure you that it’s just like any other resource that holds value. The third mainline entry of the Xenoblade series sticks to the roots of the original games and further refines the fantasy elements mixed with brutal stories of war. Similar to others, Quadwing’s Indulgence is one of the materials that is used in crafting specific gems that provide an additional boost to the party’s abilities and serves as a good measure against enemies that have high combat power. Wondering how to get it in the game? Continue reading the guide to know how to get Quadwing’s Indulgence in Xenoblade Chronicles 3. 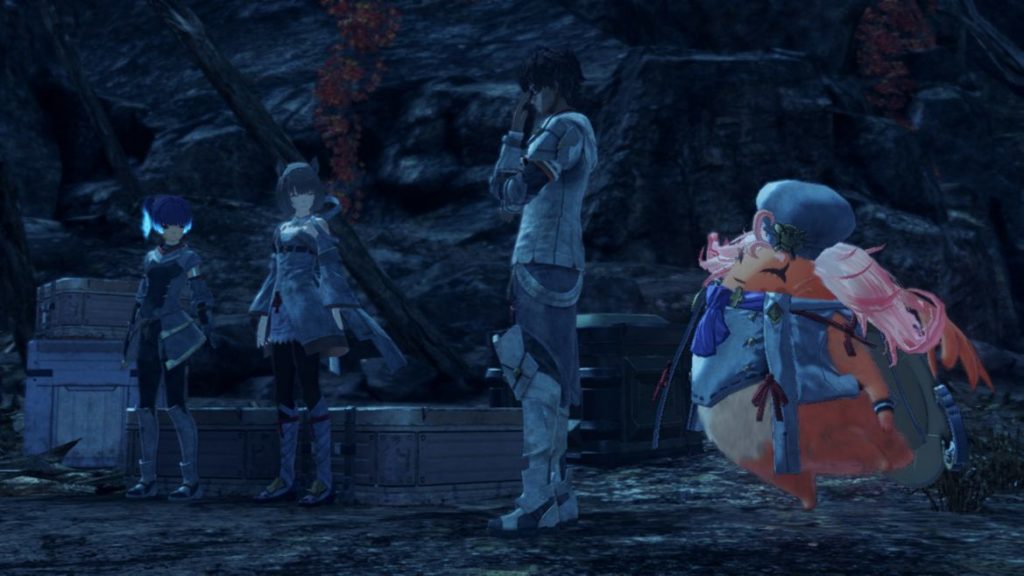 Qiadwing’s Indulgence is another material that you can obtain in the game by hunting a certain type of monster called Quadwing. Players who’ve played previous Xenoblade games are well aware of the monster and its attack patterns, however, if you’re new to the game, that’s okay as our guide will assist you in getting it. It is imperative that you level up your party before proceeding, particularly the drop rate buffs as it’ll greatly increase your chances of getting the material after you’ve put down the monster. If you’re worried about the level of the monster, you can rest easy as they are mostly at level 9, so you should have no trouble dealing damage to the creature. Now that you know the basic stuff, it’s time we get into how you can get the material and general location of the flying monsters.

How to get Quadwing’s Indulgence in Xenoblade Chronicles 3?

If you wish to find Quadwing and hunt it down to get the material, it’s quite easy as long as you know what you’re doing. They can be found pretty early in the game and it’s common to miss them when you’re engaged with other activities. To find Quadwing, head to the Aetia region and then Gamma Colony where your potential comrades Sena, Taion, and Mio joined your party. You can spot a small herd of Quadwing flying around, south of Loch Ciel. Kill them as many as you can to get the Quadwing Indulgence as a reward drop and use Skip Travel to Loch Ciel and repeat the process until you’ve secured enough. This is how you farm for Quadwing’s Indulgence in Xenoblade Chronicles 3.

How to customize Ship in Sea of Thieves?